By Staff Report in Central Asia, International on 21 October 2022

ASTANA – The Senate, the Upper House of the Kazakh Parliament, ratified the agreement between Kazakhstan and Turkmenistan on the delimitation of the border in the Caspian Sea on Oct. 20, reported the Senate’s press service. 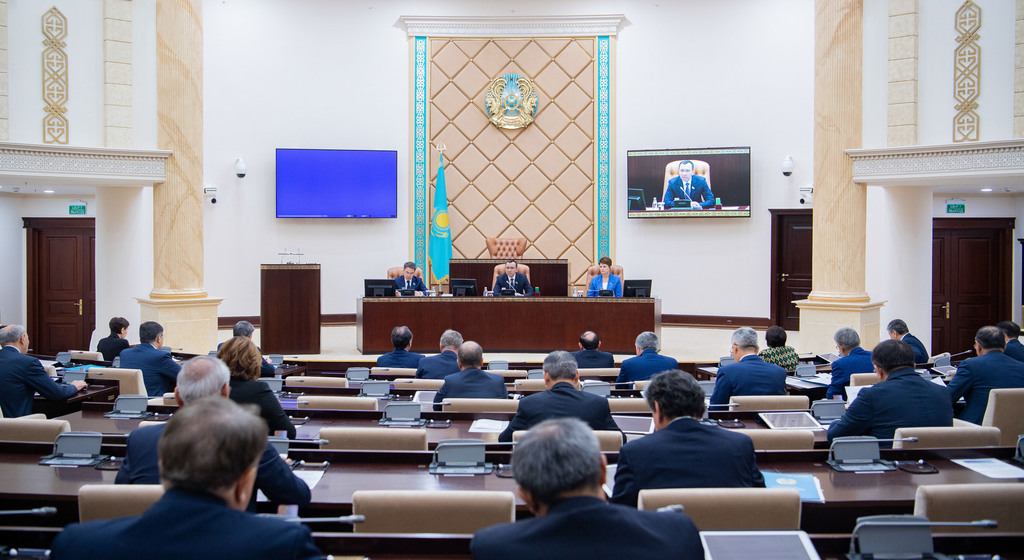 “The law allows Kazakhstan and Turkmenistan to complete the delimitation process of their respective state borders in the Caspian Sea. The law will strengthen the two countries’ good neighborly relations and foster mutually beneficial cooperation,” said Chairman of the Senate Maulen Ashimbayev.

He noted that the law would determine not only the borderline between the two states but also differentiate adjacent sections of fishing zones.

The land border between Kazakhstan and Turkmenistan, the smallest of both states’ land borders, was delineated in 2006, but the demarcation was not completed until 2018.