By Staff Report in International on 31 October 2022

ASTANA – Following an Oct. 24 hearing, the United States District Court for the Southern District of New York made a final judgment against Mukhtar Ablyazov, finding him in contempt of previous court orders and imposing additional compensation fees, reported the BTA Bank press service on Oct. 31. 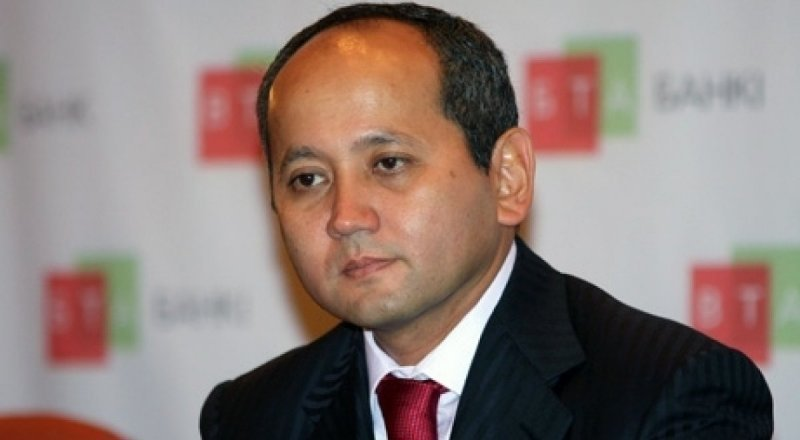 The BTA Bank and the city of Almaty went to court, accusing Ablayzov of violating a court order that entered into force the year before. The court ruled in favor of the claimants, making Ablyazov pay $140,115.60 compensation for the expenses related to the contempt and introducing a fine of $1,000 to be paid every day until the settlement is handled.

According to the press statement, Ablyazov has avoided complying with court orders. On Aug. 19, United States Magistrate Judge Katharine H. Parker rejected his excuses for failing to comply.

“The court had issued a ‘clear and unambiguous order’ sanctioning Ablyazov, which he was on notice of because he participated in the proceedings and objected to the sanctions order. The proof of Ablyazov’s failure to comply with the court’s order was “clear and convincing,” and was admitted by Ablyazov. The court found that he had “made no effort whatsoever” to comply with the court’s order,” the statement reads.

Ablyazov tried to object to this order, but U.S. District Judge for the Southern District of New York John G. Koeltl overruled them on Oct. 21, saying that “Ablyazov has neither complied with nor diligently attempted to comply with the clear and unambiguous court order.”

Matthew L. Schwartz, the lawyer for the plaintiffs, appreciated the court’s decision and highlighted that this means that neither Ablyazov nor his associates are above the law.

The New York court proceedings against Ablyazov started more than six years ago. He and his associates are accused of laundering money they stole in Kazakhstan in the U.S.