National Bank Sets Base Rate at 16 Percent Amid Rising Inflation

ASTANA – The Kazakh National Bank’s monetary policy committee has decided to raise the base rate to 16 percent per annum with a corridor of +/- 1.0 percentage points on Oct. 26, as the inflation exceeded the expectation in September, reported the bank’s press service. 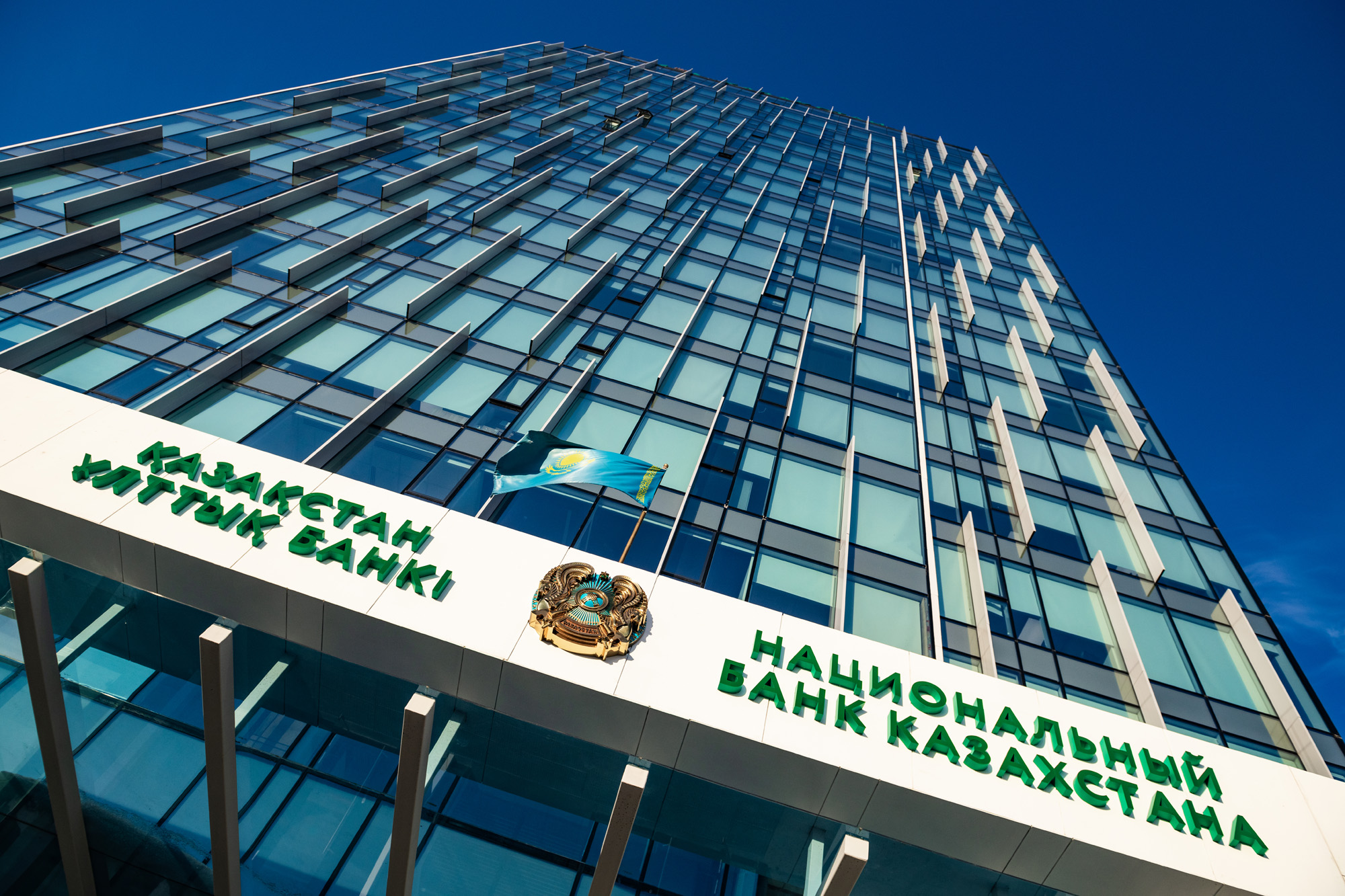 “Increased inflationary expectations are putting pressure on prices and consumer behavior. All this requires tighter monetary conditions to maintain control over inflationary processes in 2023,” reads the report.

The monetary policy committee is scheduled to meet on Dec. 5 to announce a new base rate.