ASTANA – Citizens of Kazakhstan have been experiencing problems with internet access starting Sep. 24 following several DDoS attacks on the Kazakh internet, with the State Technical Service, an agency responsible for maintaining the country’s information infrastructure, confirming the cyber attacks on Sept. 28 on its website. 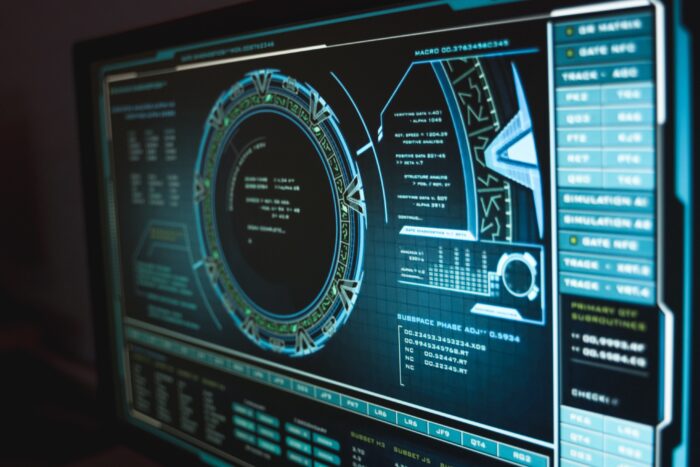 Hackers used networks of infected computers and IoT (Internet of Things) devices to carry out DDoS attacks, which are a flow of fake traffic designed to overwhelm a particular website or internet segment. Photo credit: Tima Miroshnichenko, pexels.com.

According to the State Technical Service, nearly 20 million cyberattacks have been prevented in the last month. The agency suspects that the attacks were connected to the country’s presidential election season.

Commenting on the issue, Kazakh Minister of Digital Development, Innovations and Aerospace Industry Bagdat Mussin stated that the ministry does not know where these DDoS attacks are coming from or who could be behind them.

“Those who organize these attacks make use of proxy servers and VPNs. They are trying to disguise themselves. Attacks from within the country are far more visible than those from beyond. As a result, these attacks are certainly coming from outside of Kazakhstan,” Mussin said.

Mazhilis Member Yekaterina Smyshlyayeva, in turn, sees several issues that require funding. According to her, the state control of information security has limited resources, with over 32,000 information objects under the authority of five ministry personnel. She said it would take them 400 years to check each object at least once. There is a critical shortage of personnel.

She also said that only 1 percent of all expenses in the IT industry in Kazakhstan are spent on information security. To keep citizens safe, this share should be increased to 10 percent.

Head of the Center for Analysis and Investigation of Cyber Attacks (TSARKA) Olzhas Satiyev thinks that Kazakhstan needs a separate agency to deal with cybersecurity.

“Our country’s ranking in the United Nations cybersecurity index has climbed from 118th to 31st. However, the country needs to establish a cybersecurity agency. This is a truly international trend when a country has a separate institution that deals with cybersecurity issues and reports to either the Head of State or the Security Council,” Satiyev said.

The Global Cybersecurity Index is published by the International Telecommunication Union (ITU), one of the United Nation’s agencies. It provides detailed cybersecurity data on each of the 194 countries and a ranking based on their performance.