ASTANA – The number of people working in Kazakhstan doubled in 2021 by 76,000 people, said Kazakh Minister of Labor and Social Protection of Population Tamara Duissenova at an Oct. 11 government meeting chaired by Prime Minister Alikhan Smailov, and reported the Prime Minister’s press service. 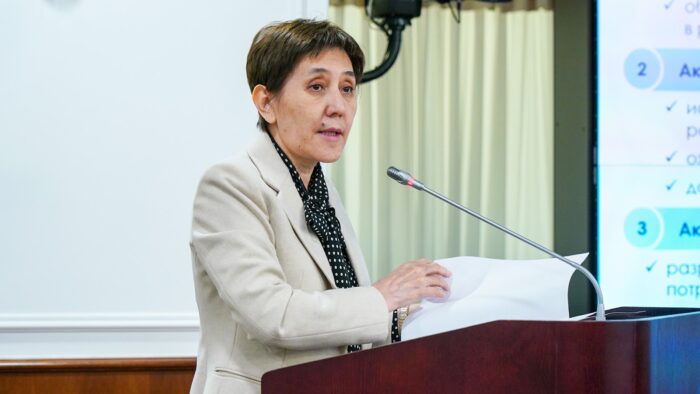 To fulfill President Kassym-Jomart Tokayev’s tasks announced in his state-of-the-nation address on Sept. 1 for the next three years, at least 100,000 young people will be provided with state support measures for education, employment, and starting their businesses. Additionally, 10 percent of the total number of jobs created under these national projects will be allocated to young people. This will provide jobs for 50,000 young people.