ASTANA – Kazakh Minister of Internal Affairs Marat Akhmetzhanov proposed to amend the legislation to allow law enforcement officers to act without a victim’s statement to the police in domestic violence cases during the government meeting on Oct. 18, reported the Prime Minister’s press service. 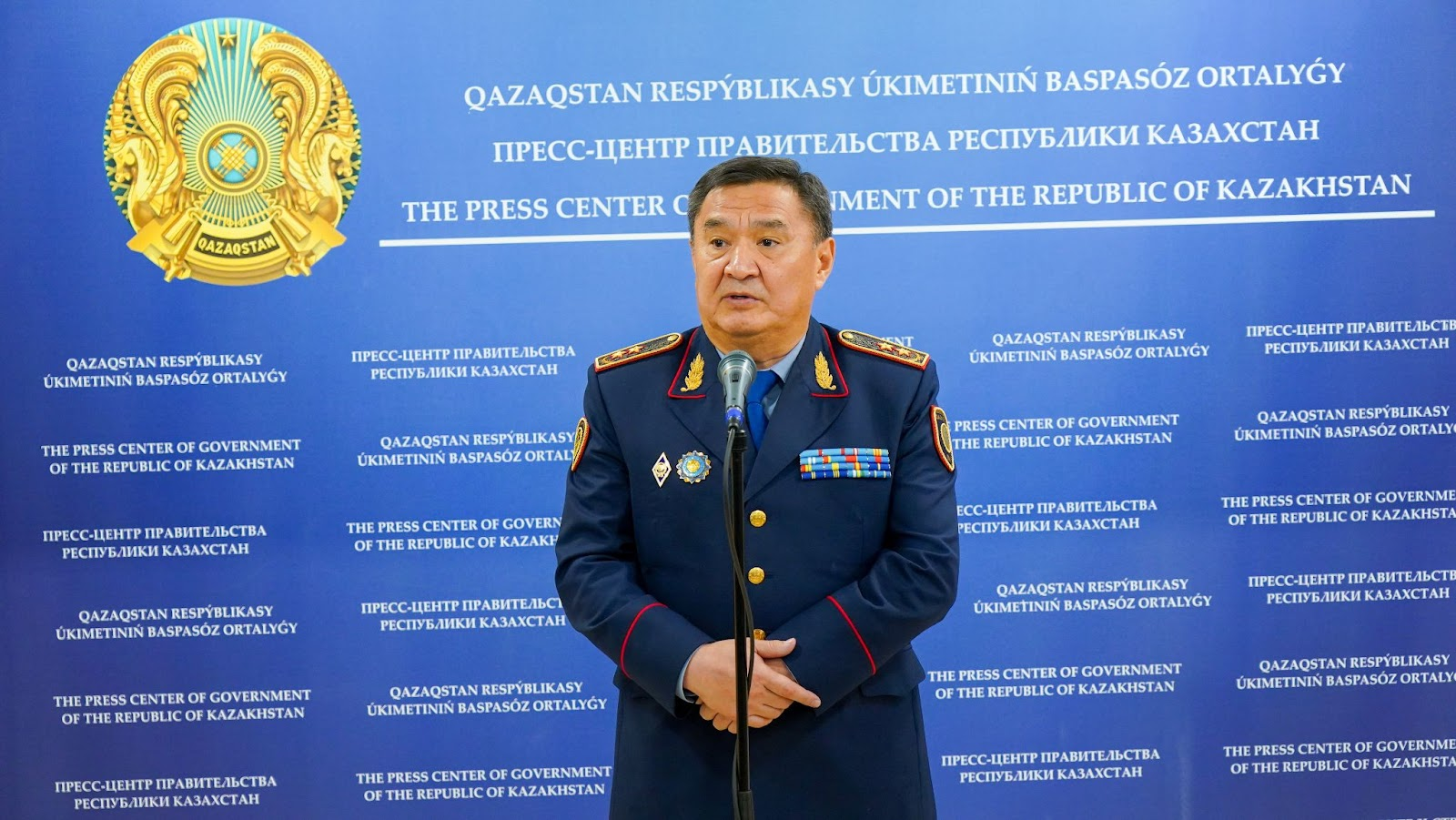 Minister of Internal Affairs Marat Akhmetzhanov giving the report on the domestic violence in Kazakhstan. Photo credit: press service of the prime minister.

The minister also proposed to limit the number of times that arguing parties can reconcile to one, increasing the jail time for domestic violence offenders from 20 to 25 days and introducing the possibility of replacing administrative warnings with community service.

“This year alone, the police registered 100,000 reports of domestic violence. Most cases were registered in Shymkent, Astana, and Almaty cities, as well as Karagandy, Pavlodar, and Kostanai regions. The police, however, were unable to take action 60 percent of the time because, upon arrival at the scene, the victims refused to make a statement to the police. And without this, according to the current legislation, the police officers cannot bring the offenders to justice,” Akhmetzhanov said.

Prime Minister Alikhan Smailov, in turn, noted that solving the problem of domestic violence requires a comprehensive approach. He highlighted that the proposed steps and innovations, particularly legislative measures, should be discussed with the general public.

“To create an intolerance towards domestic violence in society, the government should use wider social networks and the media. The rehabilitation of victims of violence should also receive attention. They need not only medical but also psychological and legal assistance from qualified specialists,” Smailov said. 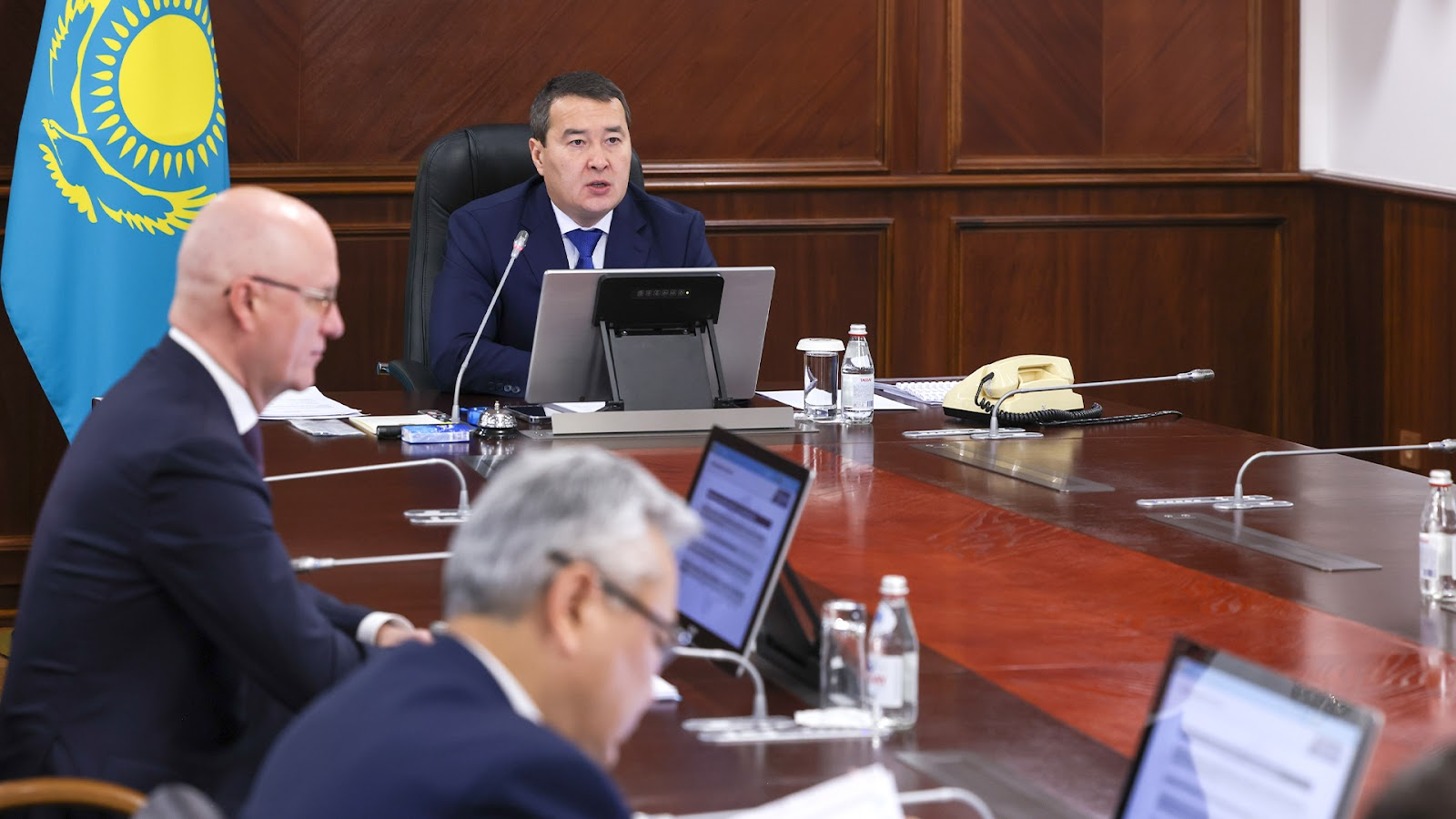 Akhmetzhanov also drew attention to the limited capacity and lack of crisis and rehabilitation centers for victims and offenders of domestic violence.

“We need to shift focus from coercive to rehabilitation and psycho-correctional work not only with victims of the domestic violence but also offenders,” Akhmetzhanov emphasized.