ASTANA – The choice of where one can fly from Kazakhstan is steadily expanding, as countries worldwide continue to relax COVID-19-related restrictions, sending a signal that the world is ready to return to normal after more than two years of strict measures to address the global pandemic. 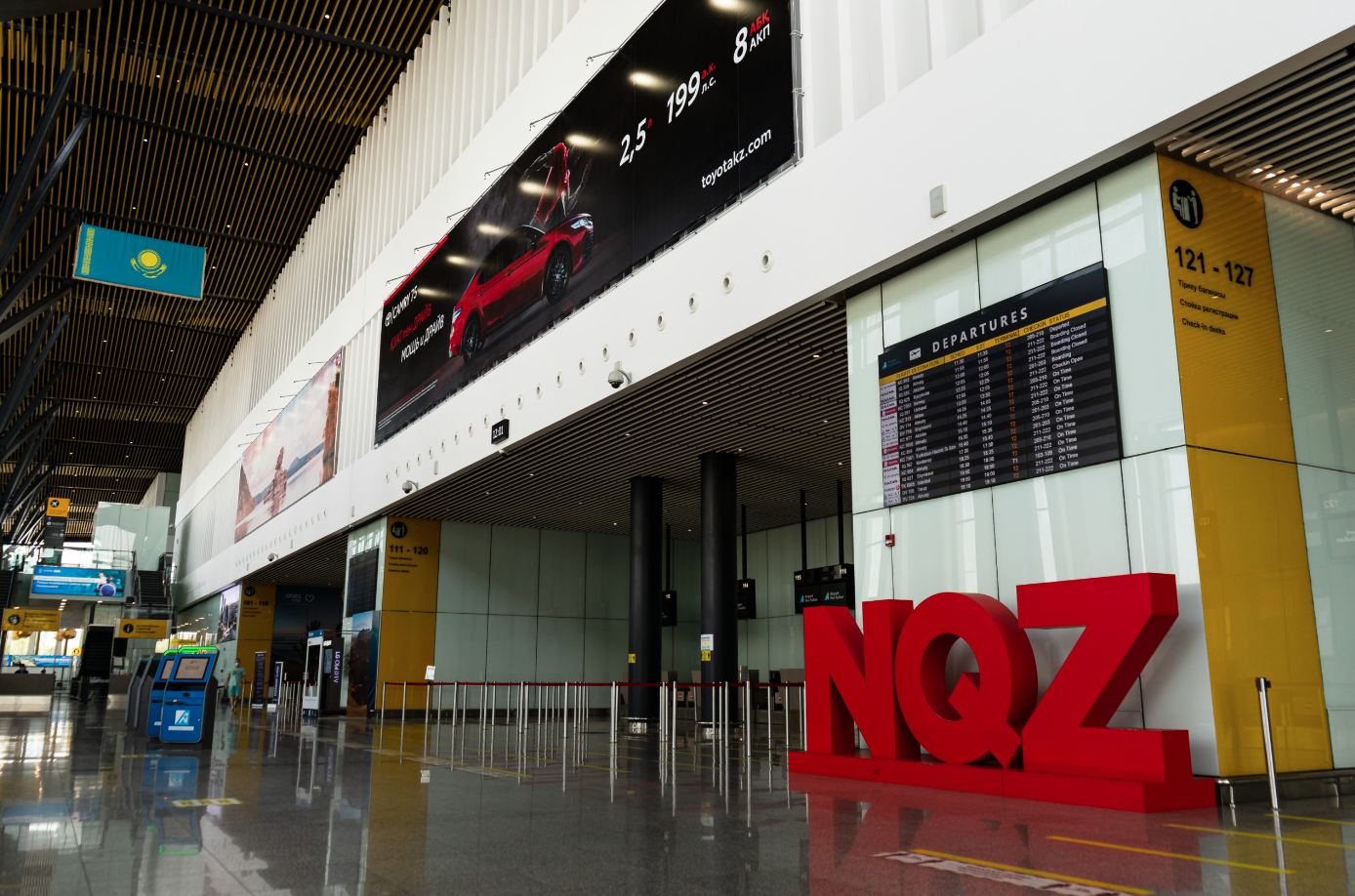 Every week, nearly 489 flights carry people from Kazakhstan to 28 countries across 111 routes, and these numbers are set to increase.

On the sidelines of the recent 41st Session of the International Civil Aviation Organization (ICAO) General Assembly in Montreal, Kazakh civil aviation authorities agreed with Malaysian officials to resume the direct flights that had been in place before the pandemic.

The management of Air Asia, the largest low-cost airline, is also planning to launch flights to Kazakhstan from Kuala Lumpur in 2023 with a further flight to a third country, a fifth degree of air freedom.

The talks with Saudi Arabian aviation officials resulted in the signing of a protocol that envisions an increase in the number of regular passenger flights between the two countries from four to 14 per week. From the Kazakh side, during the upcoming autumn-winter period, Air Astana and Fly Arystan plan to start operating regular flights on routes Almaty-Medina and Aktau-Medina, respectively, with a frequency of two flights a week. Saudi Arabia’s Flynas low-cost airline plans to open regular flights on the Jeddah – Almaty route.

Kazakhstan and Seychelles agreed to operate seven regular flights per week between the countries on any type of aircraft from each side for the first time in history. Air Seychelles airline plans to open a direct flight on the route from Victoria to Almaty in January next year.

Where else can one fly from Kazakhstan?

The most frequent flights are to Turkey, Russia, the United Arab Emirates (UAE), Georgia, Uzbekistan, and Egypt.

Georgia is just three to four hours close, 28 times a week on the routes from Astana, Aktau, Aktobe, Atyrau, and Shymkent to Batumi, Kutaisi, and Tbilisi. The Kutaisi international airport will be closed between Oct. 10-24 due to runway repair works. All FlyArystan flights to/from Kutaisi will operate to/from Tbilisi in this period.

Since June 8, 2022, Kazakhstan no longer requires arriving passengers to provide a certificate of vaccination or a PCR certificate with a negative test result for COVID-19.