Kazakhstan and Vatican Celebrate 30 Years of Diplomatic Relations, Seek to Boost Cooperation in Medicine and Science

ASTANA – Children’s healthcare and access to the Vatican’s largest library are among the main areas of cooperation between the Vatican and Kazakhstan, as the two countries celebrate the 30th anniversary of diplomatic relations, said Alibek Bakayev, former ambassador of Kazakhstan to the Holy See in an interview with The Astana Times. 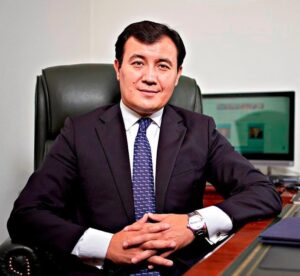 The Vatican and Kazakhstan have enjoyed diplomatic relations since 1992. Kazakhstan was the first Central Asian state with which the Vatican has signed an agreement on mutual relations, said Bakayev.

“Regular exchanges of official visits helped to strengthen and expand bilateral ties over the years,” he said. “Two visits of the heads of the Roman Catholic Church to Kazakhstan – Pope John Paul II’s visit to Astana in September 2001 and Pope Francis’s visit this year, who personally attended the seventh Congress of Leaders of World and Traditional Religions have contributed greatly to the development of our relations.”

“It is no exaggeration to call our relations with the Vatican an example of constructive dialogue and friendship,” added Bakayev.

Cooperation in medicine and science

In May, Deputy Prime Minister and Foreign Minister of Kazakhstan Mukhtar Tileuberdi visited the Vatican to discuss cooperation with the country in children’s healthcare and between think tanks. The University Medical Center, an integrated academic medical center under Nazarbayev University, and the Bambino Gesu Hospital, the largest polyclinic and pediatric research center in Europe, signed an agreement for a joint project in children’s healthcare.

Bakayev said it is a very beneficial partnership, taking into account that  Bambino Gesu Hospital is a world-renowned healthcare institution. “Bambino Gesu has more than 3,300 employees, including internationally renowned doctors and professors of medicine. This clinic has a strong transplant base. It is the only European institution where various organs, such as kidneys, liver, heart and lung complex, bone marrow, and cornea, are transplanted into children. In 2017, local doctors performed more than 321 transplants, including 10 artificial heart implantations. In 2019, a renovated headquarters with new facilities dedicated to orphan disease care was opened,” he said. 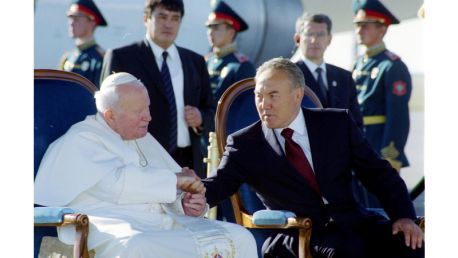 Bakayev emphasized the country’s interest to exchange experience between doctors and medical professionals.

As part of the minister’s visit, the countries also embarked on research cooperation between the Institute of Oriental Studies named after Ramazan Suleimenov and the Vatican Apostolic Library.

“We will try to assist our scholars and researchers in gaining access to the archival sources of the Vatican library, which has the richest collection of medieval and Renaissance manuscripts, numbering around 1.6 million printed books, 15,000 manuscripts, more than 100,000 engravings and geographic maps, and 300,000 coins and medals,” said Bakayev. “This work will shed light on the events in the history of Kazakhstan of that period.”

The visit of Pope Francis to Kazakhstan last month and his participation at the seventh Congress of Leaders of World and Traditional Religions stems from the shared policy of interfaith engagement.

“This apostolic visit, held under the theme ‘Messengers of Peace and Unity,’ gave new impetus to our cooperation with the Holy See,” said Bakayev.

The visit, on the eve of 30 years of diplomatic relations, is a statement of intent, according to him, serving as a recognition of the growing influence of the congress as an international platform for interfaith dialogue. 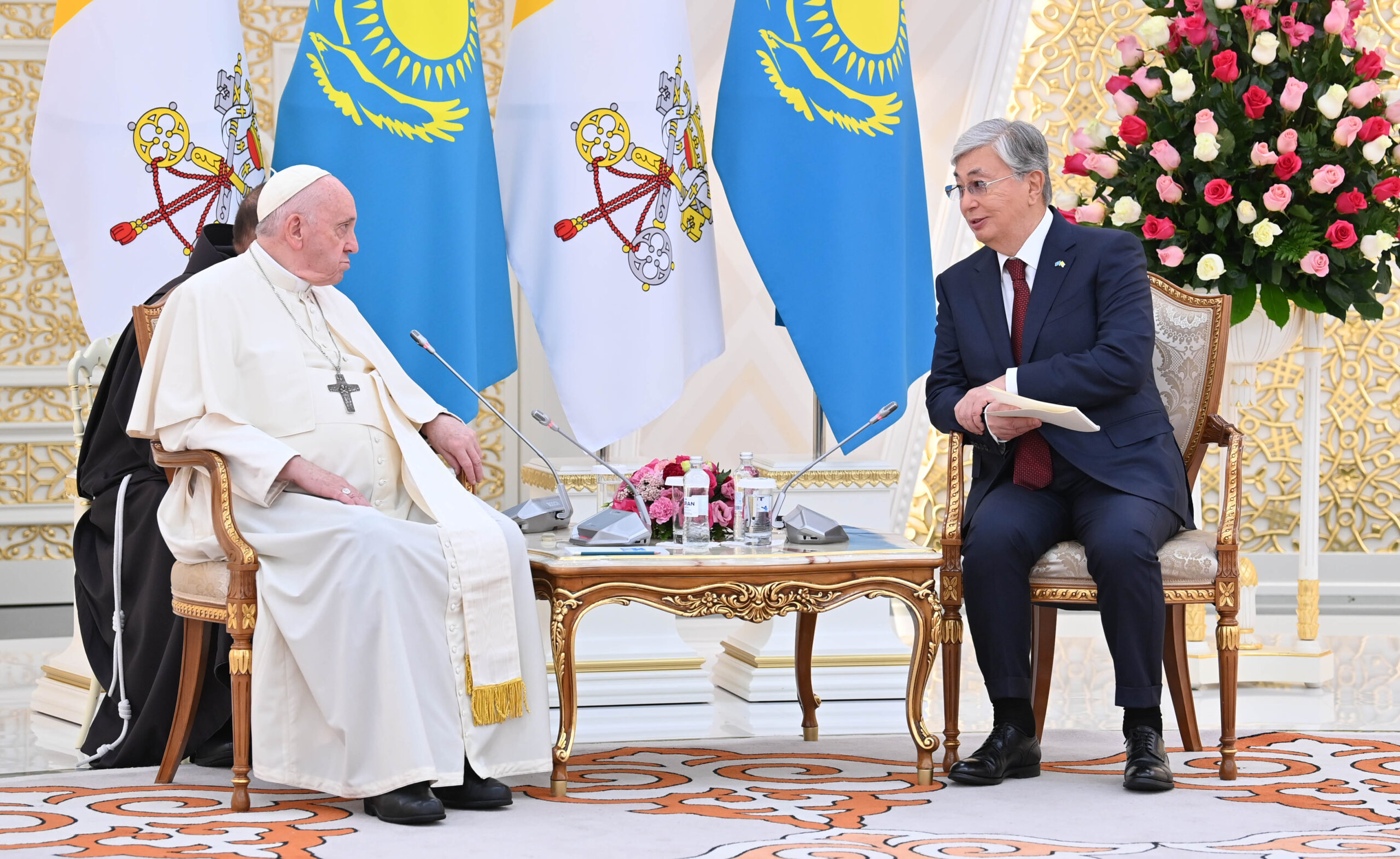 According to Bakayev, the Pope’s personal participation and his speech at the seventh congress “resonated greatly in the expert community.”

“He paid special attention to the final declaration of the congress, one of its paragraphs noted the historical importance and value of the Document on Human Fraternity for Peace and Peaceful Coexistence signed by the Holy See and Grand Imam of Al-Azhar, Ahmad Al-Tayyeb, as well as the ‘Makkah Declaration,’” said Bakayev.

Moving forward, it is important to consolidate the results of the apostolic visit and the seventh congress, said Bakayev.

“The final declaration adopted by the congress is aimed at promoting a culture of mutual respect and peace among the present and future generations of humanity. The participants of the congress, including the Holy See, concentrate their efforts on concrete proposals for the congress development from 2023 to 2033, for a period of ten years,” he said.

“I would like to say that Kazakhstan shares the global vision of the Roman Catholic Church, based on the ideals of goodness, justice, solidarity, and compassion, and we intend to pursue a course aimed at fully strengthening and developing cooperation with the Holy See,” said Bakayev in his concluding remarks.