By Staff Report in International on 21 October 2022 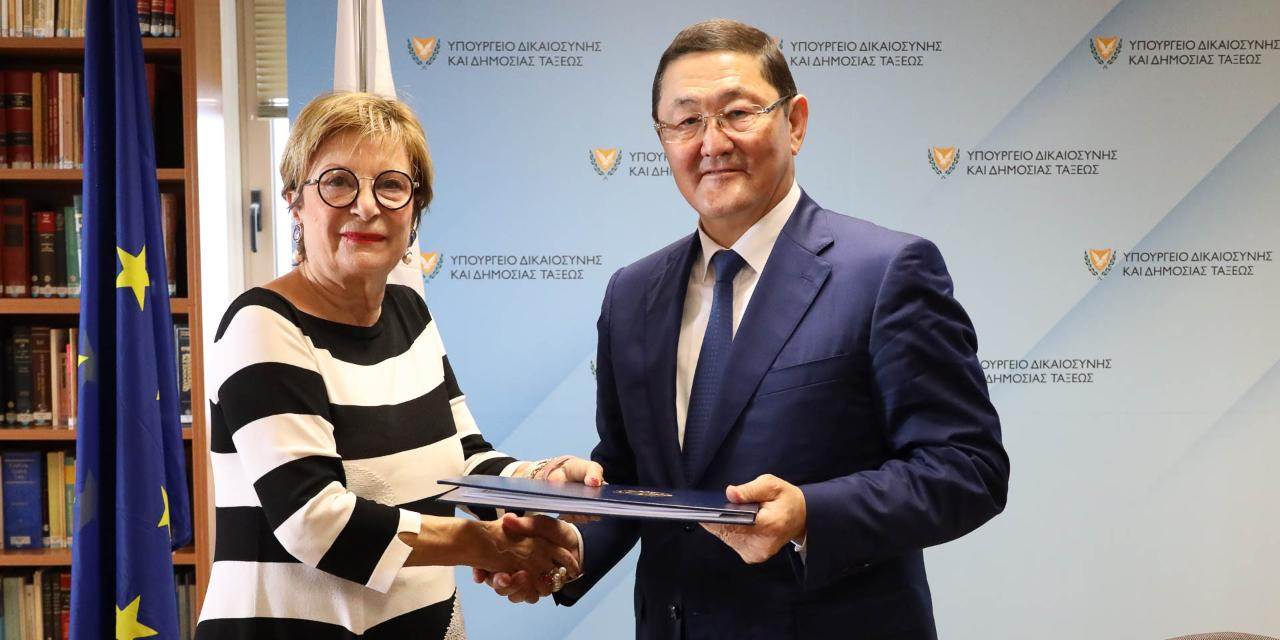 “The extradition treaty will allow the parties to extradite wanted persons who have committed crimes in one state and are hiding in another to prosecute them and enforce court sentences,” reads the statement.

The agreement will allow law enforcement agencies of both states to access evidence of guilt and arrest and confiscate money and other property obtained by illegal means. It will also assist the work of the interdepartmental commission on the illicit concentration of economic resources.

In addition, Assylov discussed the possibility of returning illegally withdrawn assets, along with other international security issues, with Cypriot Attorney General George Savvides and Interior Minister Nicos Nouris. The parties highlighted the importance of coordinated action in preventing and combating transnational organized crime and protecting the citizens’ fundamental rights and freedoms.