By Staff Report in International on 17 October 2022 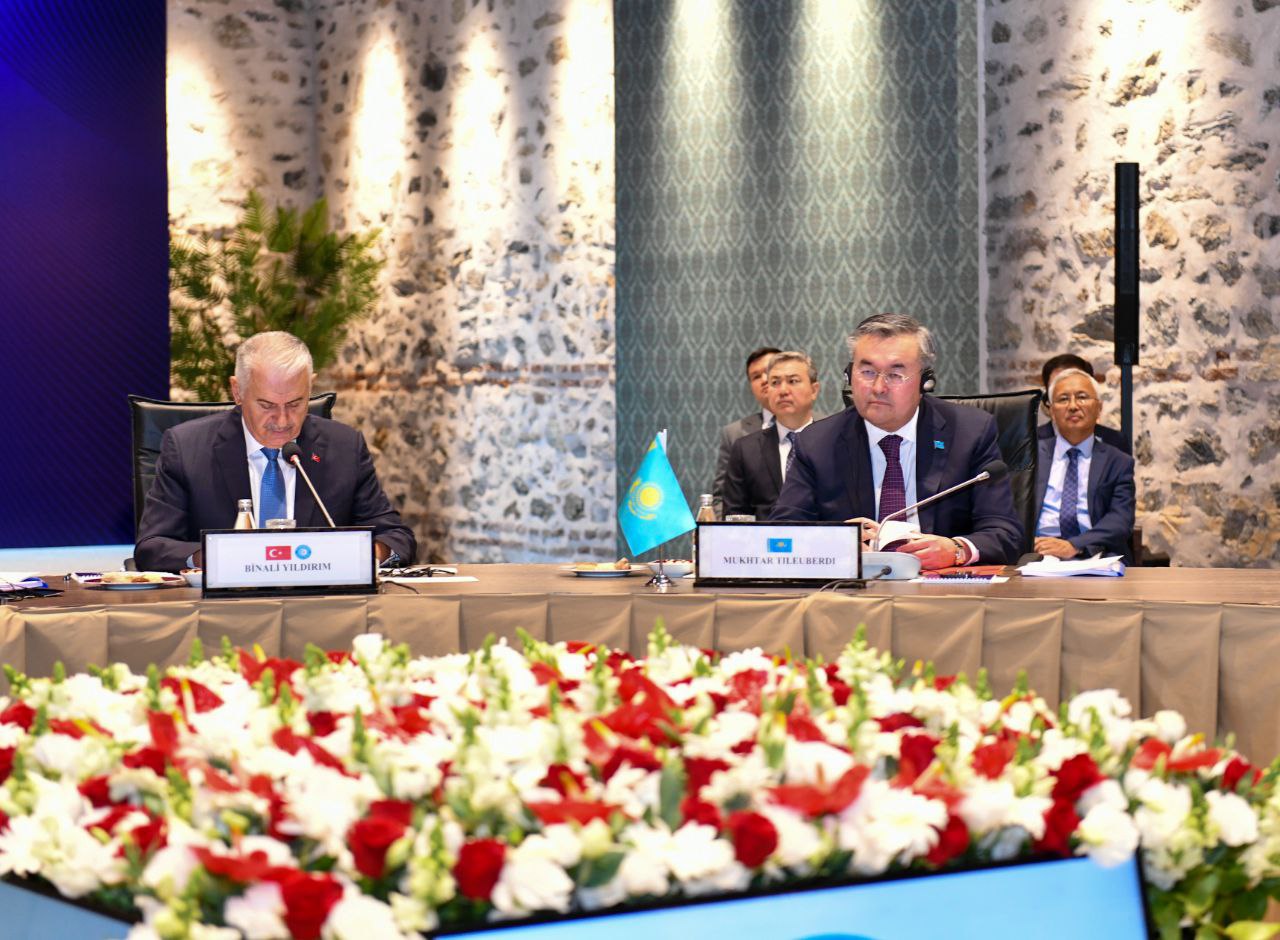 During the meeting, participants addressed preparations for the OTS Heads of State Summit, which will be held in Uzbekistan in November this year, and approved the final draft documents to be signed during this event.

Tileuberdi thanked the OTS representatives for participating in the CICA’s anniversary summit last week in Astana.

The OTS  was established at the initiative of Kazakhstan in 2009. The OTS Secretariat is located in Istanbul, Türkiye. Azerbaijan, Kazakhstan, Kyrgyzstan, Türkiye, and Uzbekistan are full members while Hungary and Turkmenistan hold observer status.