By Staff report in Culture on 7 October 2022

ASTANA – A film “Akyn”(Poet) by Kazakh director Darezhan Omirbayev captured the audience’s attention at the Black Canvas Contemporary Film Festival in Mexico City, which is taking place from Sept. 30 to Oct. 9, reported the press service of the Kazakh Embassy to Mexico on Oct. 7. 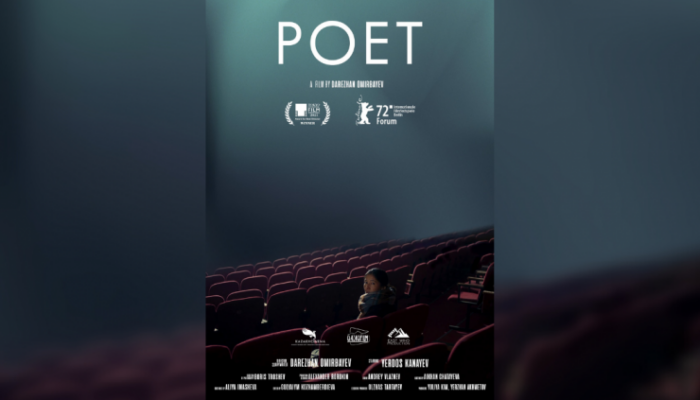 Before the screening, Charge d’Affaires of Kazakhstan in Mexico Olzhas Isabekov read Omirbayev’s address to the public, where he thanked Mexican cinephiles and expressed his high hope that his work will find its audience. The moviegoers liked the film! So much so that it was screened twice.

“Akyn”(Poet) was presented in the “Lighthouse” category, which showcases talented directors. The Kazakh Embassy in Mexico contributed to providing Spanish subtitles for the film. 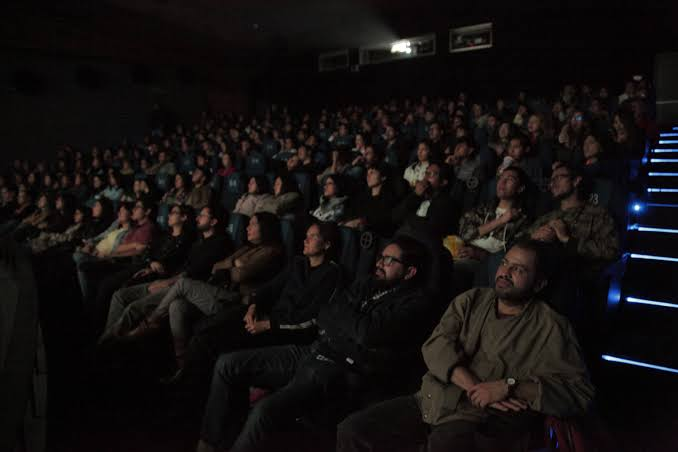 The Black Canvas Film Festival showcased more than 125 films this year, of which 59 were foreign. Many films were previously screened at other major film festivals, including Venice, Toronto, and Cannes.

The Kazakh film previously received accolades in Japan, Brazil, and at the Berlinale festival.