ASTANA – The Kazakh diplomat and orientalist Kairat Saki presented a series of books titled “Sultan Baibars,” “Yurt on the Top of the Pyramid” and “Er karuy – bes karu” (“A warrior has five types of weapons”) at the National Academic Library on Oct. 17 in Astana to mark the 800th birth anniversary of Sultan Baibars. 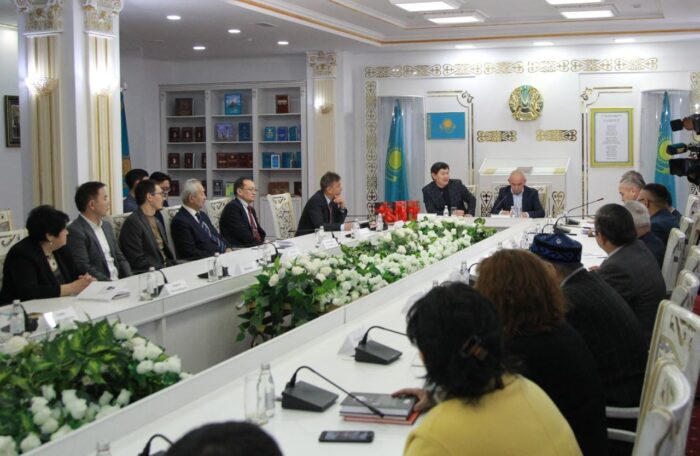 The books, consisting of popular science chapters, speaks about the activities of the Kipchaks-Mamluks, who ended up in Egypt as an enslaved people, but managed, led by the legendary Baibars, to rise up and create one of the most powerful Turkic states by overthrowing the Egyptians, the bearers of one of the world’s most ancient civilization and religion.

The Deputies of the Mazhilis, a lower chamber of the Kazakh Parliament, several scientists, and colleagues of Saki all attended the event. 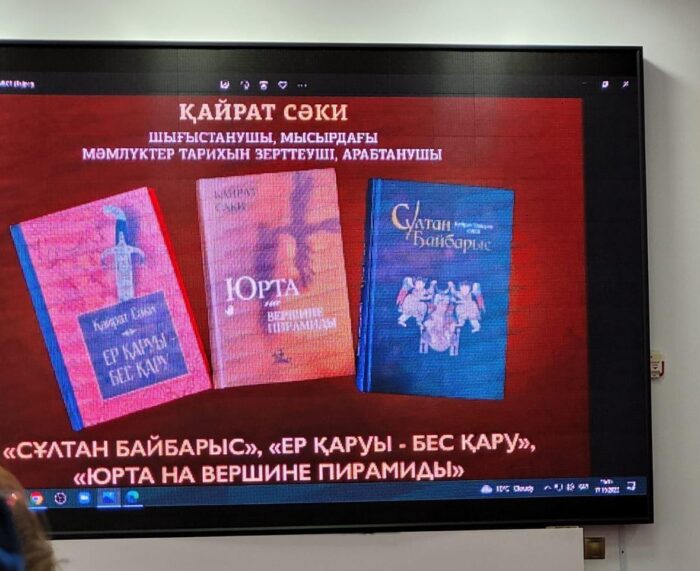