By Aibarshyn Akhmetkali in Conference on Interaction and Confidence Building Measures in Asia, International on 18 October 2022

ASTANA – Secretary General of the Conference on Interaction and Confidence Building Measures in Asia (CICA) Kairat Sarybay spoke on the first steps being made towards the transformation of CICA into a full-fledged organization that includes the institutionalization of the conference and pursuit of initiatives proposed by President Kassym-Jomart Tokayev during the sixth CICA summit at a press briefing at Central Communications Service on Oct. 17. 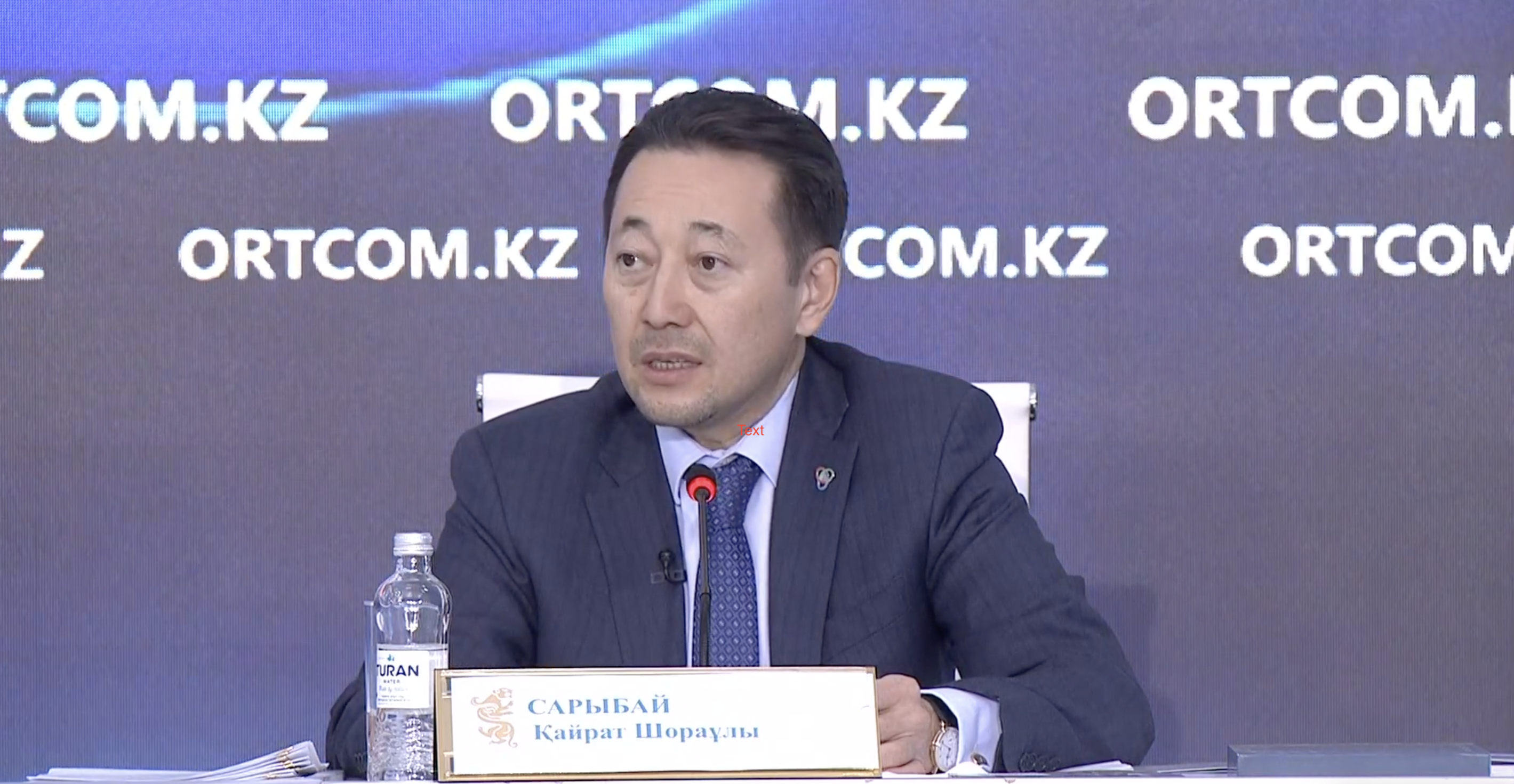 According to Sarybay, “a structured, inclusive, and open negotiation process of transforming CICA has begun.” Photo credit: ortcom.kz.

According to Sarybay, a “structured, inclusive, and open negotiation process” has begun that will gradually transform CICA into a full-fledged organization.

In 2023, Kazakhstan, as a chairperson, put forward the task to gather opinions and propose a roadmap for the transformation, said Sarybay.

According to him, the first steps in institutionalizing CICA have been made. One major change was that the meetings at the level of heads of state and governments are now referred to as the council. The status of the executive director, who heads the secretariat, has also transformed into the status of the secretary general.

“In the medium and long-term, it is intended to continue the process of smooth transformation by strengthening the legislative and administrative base of CICA in accordance with the goals set by the member states, bringing budgetary and personnel mechanisms closer to international practice,” said Sarybay.

CICA will also work to implement initiatives proposed by President Tokayev at the sixth CICA summit in Astana that will facilitate the transformation of the conference.

One of the initiatives was to hold a high-level conference on environmental issues in CICA countries in 2024 in Astana. “If the conference takes place, there will be a council of Asia on cooperation in the field of ecology,” said Sarybay. “All this contributes to the emergence of new structures, which means that eventually, the organization will reach a new level.”

Sarybay also mentioned President Tokayev’s proposal to transform the CICA Finance Summit into a permanent platform in the economic sector.

“We will be able to discuss international trade issues within Asia at this financial summit as a permanent platform. This will not be just the initiative of one country, but 28 countries will offer their services. President Tokayev named the already existing financial centers, including Shanghai, Dubai, and Astana. On the basis of these centers, we could discuss global and Asian trade issues, as well as financial instruments that could be used to develop trade and economic relations,” said Sarybay.

Kazakhstan’s chairpersonship for the next two years will “set the vector of transformation in the direction that would ensure the success of Kazakhstan’s initiatives,” according to Sarybay.