ASTANA – The court of Astana’s Baikonur district invalidated the protocol for the nomination of Nurzhan Altayev as a candidate to run in the upcoming presidential elections on Oct. 17, reported the court’s press service. 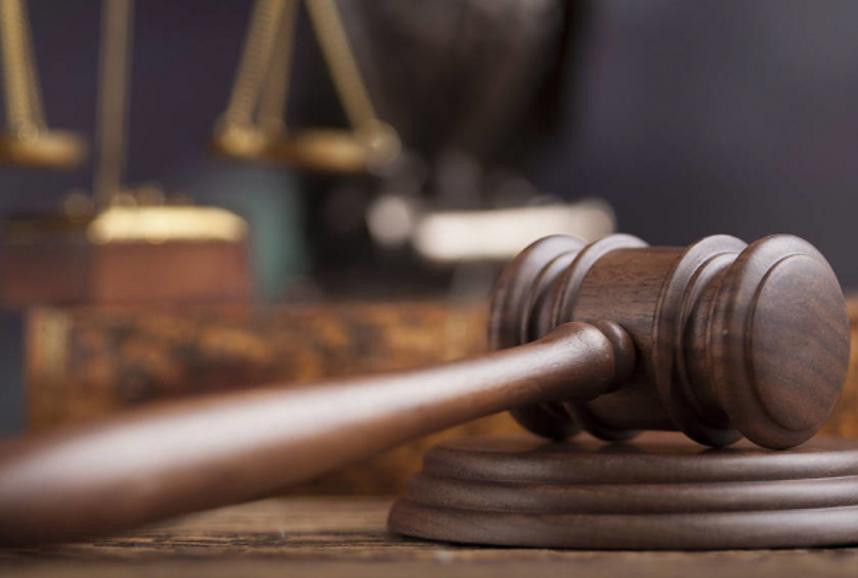 The court found that the majority of participants voted against the nomination of Nurzhan Altayev as a candidate for the presidency at the general meeting of the Mukalmas public association. Thus, the court decided to satisfy the claim of not recognizing the meeting minutes as invalid.

According to the lawyer and member of the office For Fair Elections, Yermek Abdrasulov, the court made the right decision based on the corresponding documents.

“A charter specifies how a public association meeting should be held and how many people should attend it. Only 17 people attended the meeting, whereas at least 40 were required to participate. 11 people voted against it, and six voted for the nomination of Altayev. Hence, this did not satisfy the law requirements,” Abdrasulov said.

He recalled that public associations must hold meetings according to the procedure prescribed in the charter.

Former Mazhilis (lower chamber of Kazakh Parliament) deputy Altayev submitted documents to the Central Election Commission on Oct. 7 after the Mukalmas public association nominated him. Despite Altayev’s compliance with the requirements of citizenship, public service experience, and fluency in the state (Kazakh) language, the CEC has suspended the procedures for verifying the eligibility of Altayev’s candidacy. The court decided to “suspend the protocol of the general meeting of Mukalmas association on the nomination of a candidate for President of Kazakhstan” on Oct. 11.