ASTANA – All five candidates running for the upcoming presidential elections on Nov. 20 in Kazakhstan оfficially submitted their documents to the Central Election Commission (CEC), reported the CEC press service. 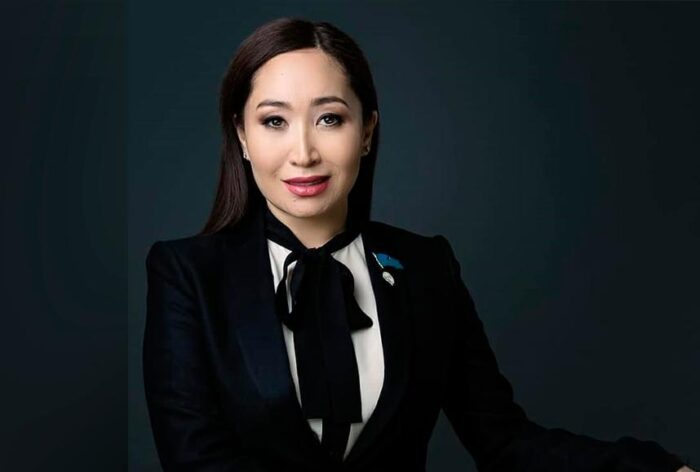 The CEC confirmed that presidential candidates President Kassym-Jomart Tokayev, Meiram Kazhyken, and Zhiguli Dairabayev meet all requirements for candidates to run in the elections.

Tokayev is running as the candidate from the people’s coalition, which was formed on Oct. 6 and united over 30 non-governmental organizations and parties.

Kazhyken, a candidate from the Amanat Trade Unions Commonwealth, is the head of the Astana School of Economics at the Astana International Science Complex (ISCA).

On Oct. 7, the National Alliance of Professional Social Workers nominated a female candidate, Karakat Abden, in the upcoming elections during an Oct. 7 association meeting in Astana.

Abden, a mother of four children, is a public figure, a member of the National Commission for Women Affairs, Family and Demographic Policy, a non-staff adviser to Astana Akim (mayor) on social issues, and a member of the capital’s public council.

The nomination of candidates for the Nov. 20 presidential elections started on Sept. 23 and will continue until 6 p.m. local Astana time on Oct. 11.