By Saniya Bulatkulova in Society on 25 October 2022

ASTANA – As one famous saying states, age is just a number in the passport, and this perfectly describes the life motto of 72-year-old Sarsenbai Kotyrashov. He walked 7,680 kilometers during his journey across Kazakhstan in 182 days from March 31 until Sept. 30, setting a record. 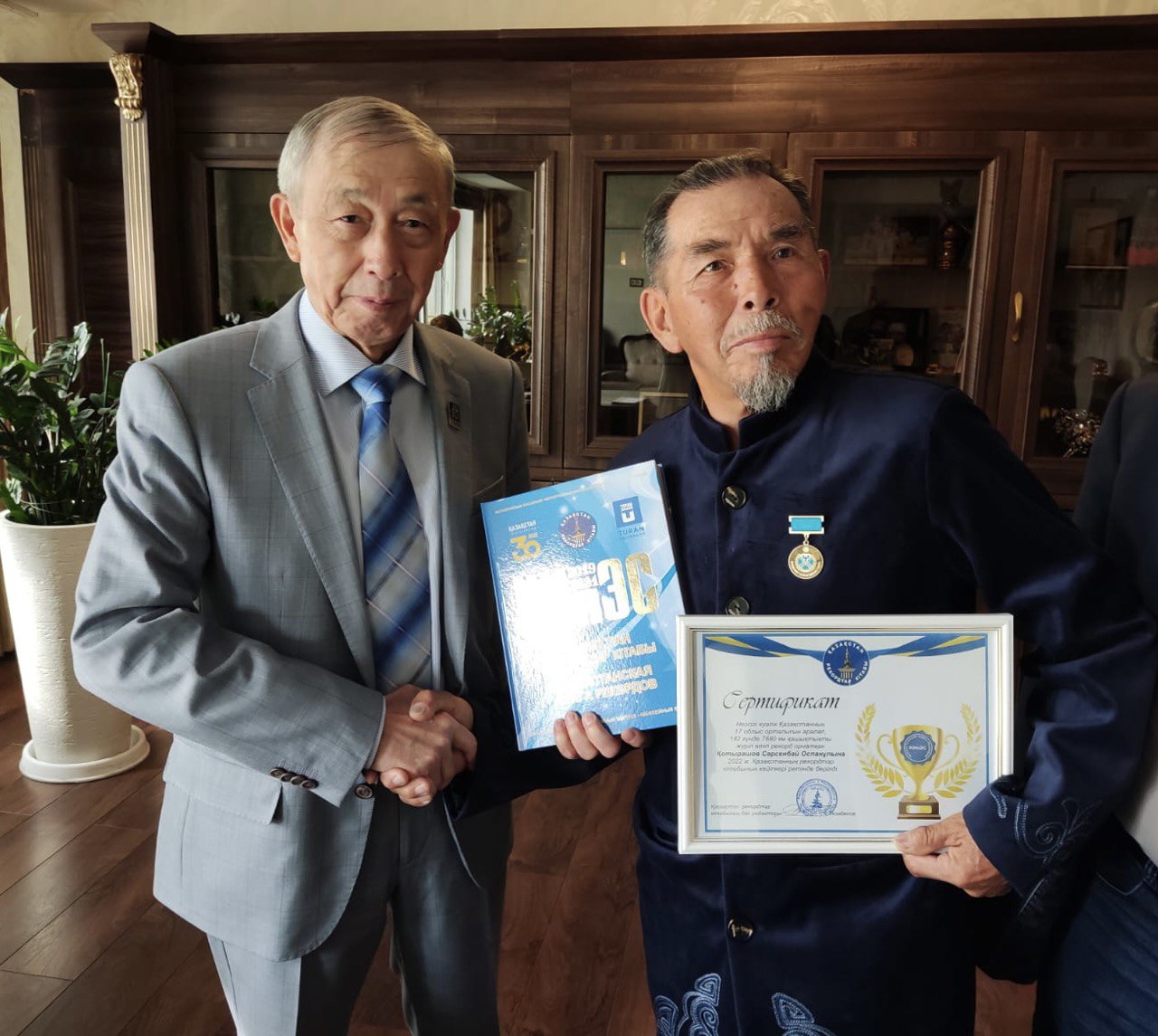 He received Kazakhstan’s record book certificate, similar to the Guinness Book of World Records, but for the people of Kazakhstan, from Turan University President Kuanysh Tazabekov in Almaty on Oct. 19.

Being a native of Zhanarka village of the Ulytau Region, Kotyrashov lived and worked in the region’s administrative center Zhezkazgan for many years. From the age of nine, he worked in production and afterward in agriculture as a mechanizer. He changed several professions over the years, working as a carpenter, bricklayer, crane operator, installer, and blacksmith.

For the last 10 years, Kotyrashov worked on the restoration of architectural monuments in the Ulytau Natural Reserve Museum. 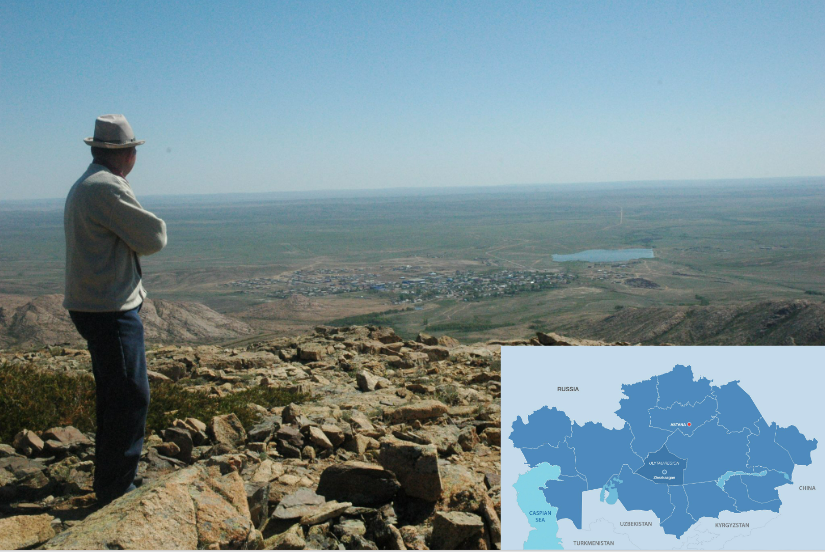 Kotyrashov stands on top of the Ulytau Mountains. Photo credit: Bakhtiyar Kozhakhmetov, research fellow at the National Museum of Kazakhstan. Click to see the map in full size

Kotyrashov had long planned to go around the country on foot, but his relatives persuaded him not to go far. But he remained true to his goal and eventually achieved it.

During his journey, which started on March 31 and ended on Sept. 30, he bypassed all 17 regions of the country, as well as cities of national significance  – Astana, Almaty and Shymkent. The final destination of the route was Aktau in the West Kazakhstan Region.

Speaking about the three main goals of his trip in an interview with Tengrinews, Kotyrashov highlighted his desire to popularize Ulytau, the historical and geographical center of Kazakhstan, make a list of national artisans, and revive the forgotten holiday dedicated to kumys, fermented mare’s milk. 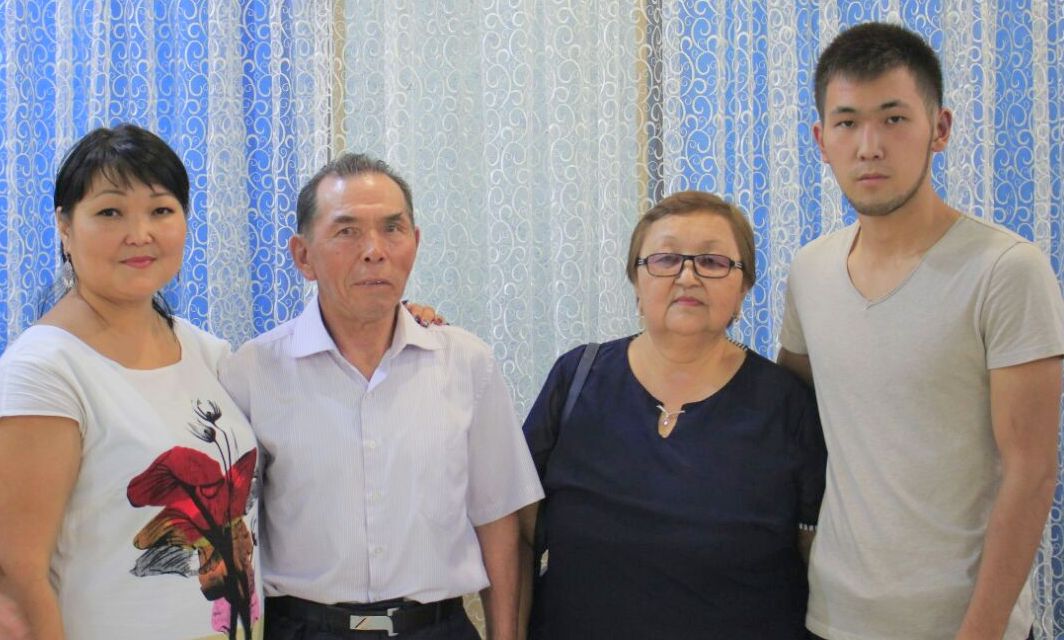 Kotyrashov with his family. Photo credit: Bakhtiyar Kozhakhmetov, research fellow at the National Museum of Kazakhstan.

He walked, pushing a small cart in front of him with the essential items inside – a tent, a sleeping bag, bathroom amenities, spares for the cart, a change of clothes, and food. The cart weighed approximately 60 kilograms.

In an interview with The Astana Times, Kotyrashov said he was warmly welcomed by local people everywhere.

“I have never bought food or rented a hotel at my own expense. Everyone treated me with respect and offered delicious food. People invited me to their houses so often that I did not have time to visit many of them,” he said.

The obstacles he faced during his journey

Earlier in an interview with the Tengrinews, Kotyrashov said he faced the toughest challenge in the city of Zhezkazgan. 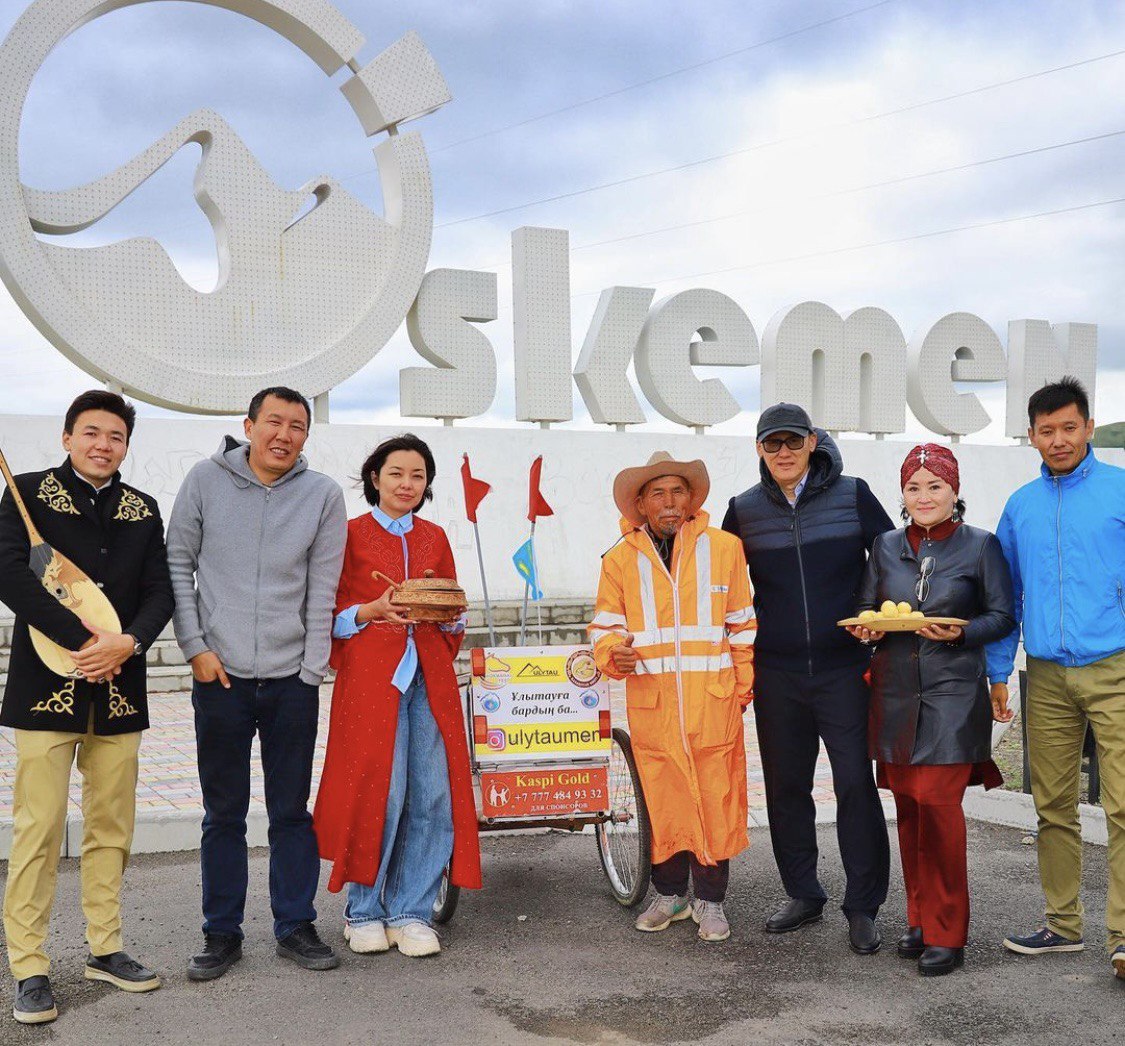 “When I left Zhezkazgan to reach Kyzylorda, there was a snowstorm, so I had to walk 140 kilometers without sleep for 28 hours. Then, on April 13, I reached Kyzylorda. The road was bad and I broke the tires of my cart. After that, it was hard for me, and I started limping, so I had to sleep outside twice,” he said.

His dream now is to walk around the world.