By Saniya Bulatkulova in Society on 11 September 2022

NUR-SULTAN – Refrigerator magnets, mugs depicting famous attractions, and keychains are widely used as souvenirs but do not always evoke pleasant nostalgic feelings among the people. Adil Zakenov, a graduate of the capital-based Nazarbayev University and a member of the Black Rainbow production studio’s team, began to create wooden music boxes with legendary Kazakh poet and philosopher Abai Kunanbayev’s song “Kozimnin Karasy” (“The light of my eyes”) in 2019 with the aim to spread Kazakh culture across the globe. 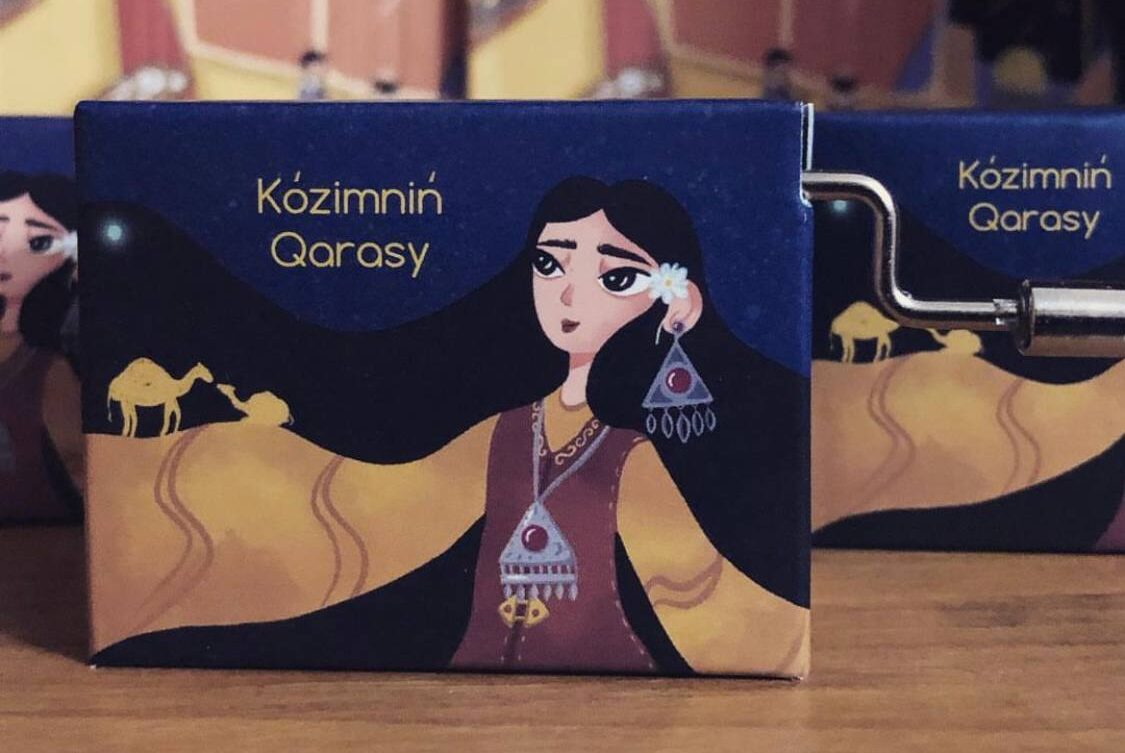 At present, boxes are purchased not only by Kazakh citizens but also by foreigners who learn about them from locals.

“I came up with the idea of creating boxes after I graduated from university and started to work as a Java developer in Austria. I came across music boxes with Mozart’s melodies in every store there and really liked this idea. When I got home, I wanted to buy a box like that, but I did not manage to find it,” said Zakenov in an interview with The Astana Times.

Zakenov makes boxes with a separately hired team because the project includes specific aspects such as design, packaging, and writing melodies that involve working with composers.

Earlier in an interview with Qazaq TV, Zakenov announced plans to expand the number of Kazakh folk songs that the boxes can produce.