By Saniya Bulatkulova in Society on 4 September 2022

NUR-SULTAN – Purposeful, strong-willed, and determined. This is how one can describe Dinara Naumova’s personality. Her story proves that a diagnosis of cerebral palsy does not define one’s life, but can become a powerful motivation instead. 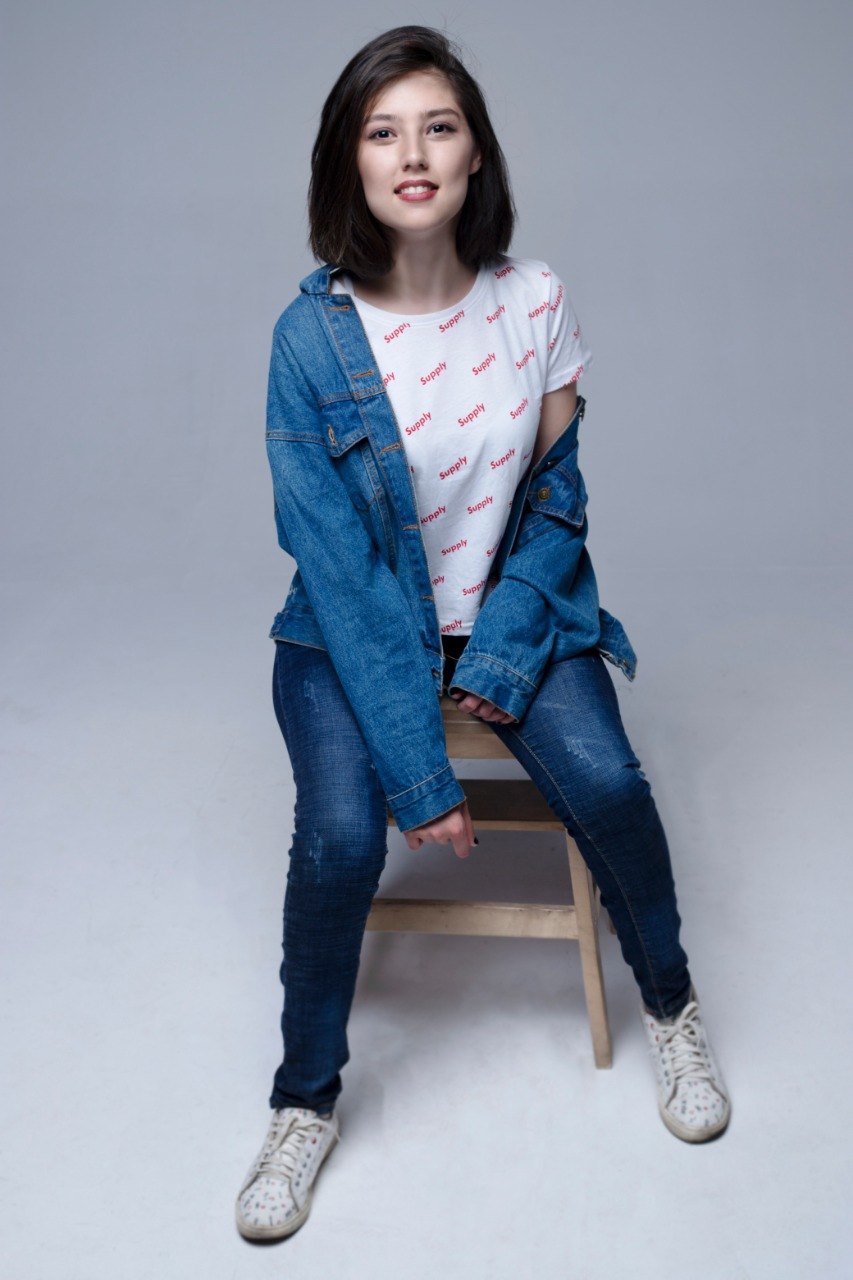 Childhood, and a grandmother’s role and education

Naumova, 24, was born in the Kabanbai Batyr village in the Akmola Region. Her parents were not ready to bring up a child, so the girl was raised by her grandmother and lived in a village from three years of age to the end of the ninth grade.

“My grandmother was completely committed to my treatment and my education. She is a great person to me because she learned all sources of information to help me. She went to see all the doctors and found a wonderful professor, Alibek Abdrakhmanov, who was examining me some time ago and with whom I still keep in touch,” said Naumova in an interview with The Astana Times.

Naumova had to learn from home and her favorite subject was chemistry. For this reason, she entered the college of technology and business to study oil and gas processing after graduating from the ninth grade. 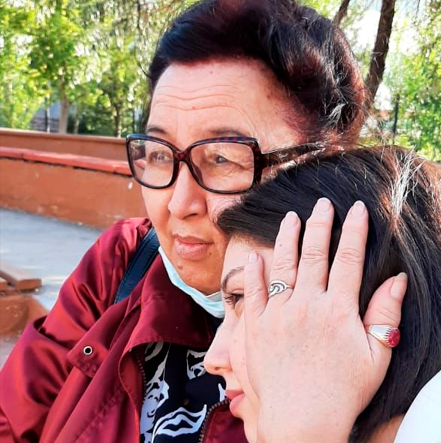 “I passed exams, entered college, and lived in a dorm [I still used to be on two crutches]. At that time I was engaged in projects with social direction. I was a member of the Youth Committee, participated in various events, and worked with young people,” added Naumova.

After graduating college, she continued her studies at a university because Naumova believes that higher education is important. She managed to go ahead with her project and social activity due to distance learning.

From idea to reality in six years

According to her, she was approximately 18 when she first thought about opening the inclusiveness center in her village.

“I talked to the mothers of the children from the village, who had no financial opportunities for treatment, transport to reach rehabilitation centers or the child was not able to move. At one point I asked myself: what can I do for this village and for these people? How can I help them?” said Naumova.

In 2017, she became a participant of the Menin Armanym (My Dream) national competition with her project proposal of a sports and health center in the village of Kabanbai Batyr. Although she did not gain enough points to go to the final round, she decided not to give up. 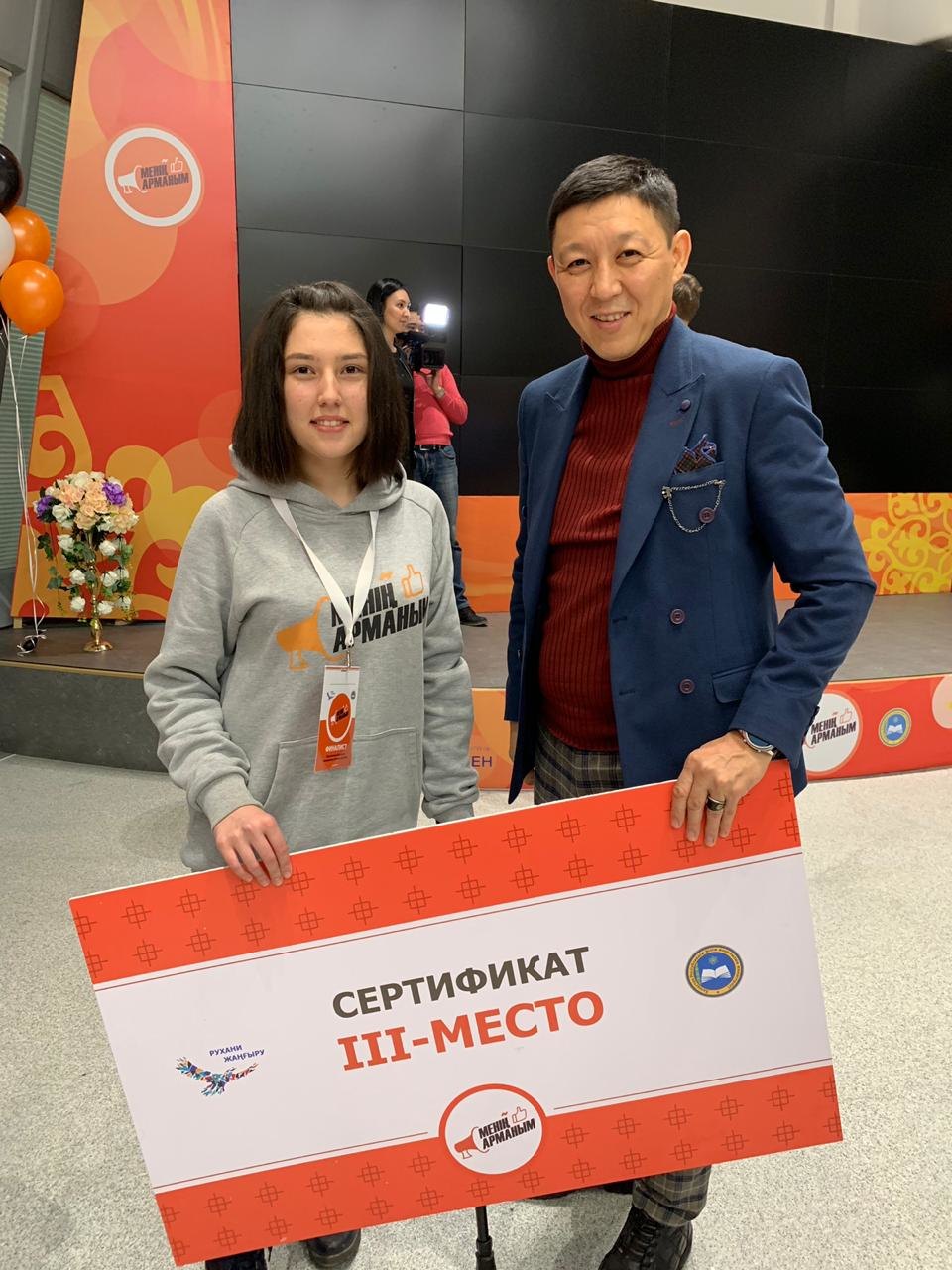 Naumova participated in Menin Armanym (My Dream) competition for the second time and won the third place. Photo credit: the-village-kz.com

A year later, Naumova applied again and eventually took third place among 10,000 participants. However, the difficulties did not end after the investor of her project refused to provide funding because he saw no prospects.

After six years of hard work, she succeeded in launching her project. The main sponsor was the Qamqorlyq Qory public fund and Naumova also invested the three million tenge (US$6,450,000) that she won at the Tauelsizdik urpaktary (generation of independence) presidential grant in 2021.

About the inclusion center and future plans

At present, 98 people with disabilities live in the village and 17 of them are children under the age of 18. Overall, the population of the village is 10,000 people.

The center is located in the House of Culture and its territory reaches 98 square meters. It has been operating for two months and exists on subscriptions, which are purchased by people who come to train in the gym. The gym is now used by 30 people, and 10 children come to benefit from the physical therapy. 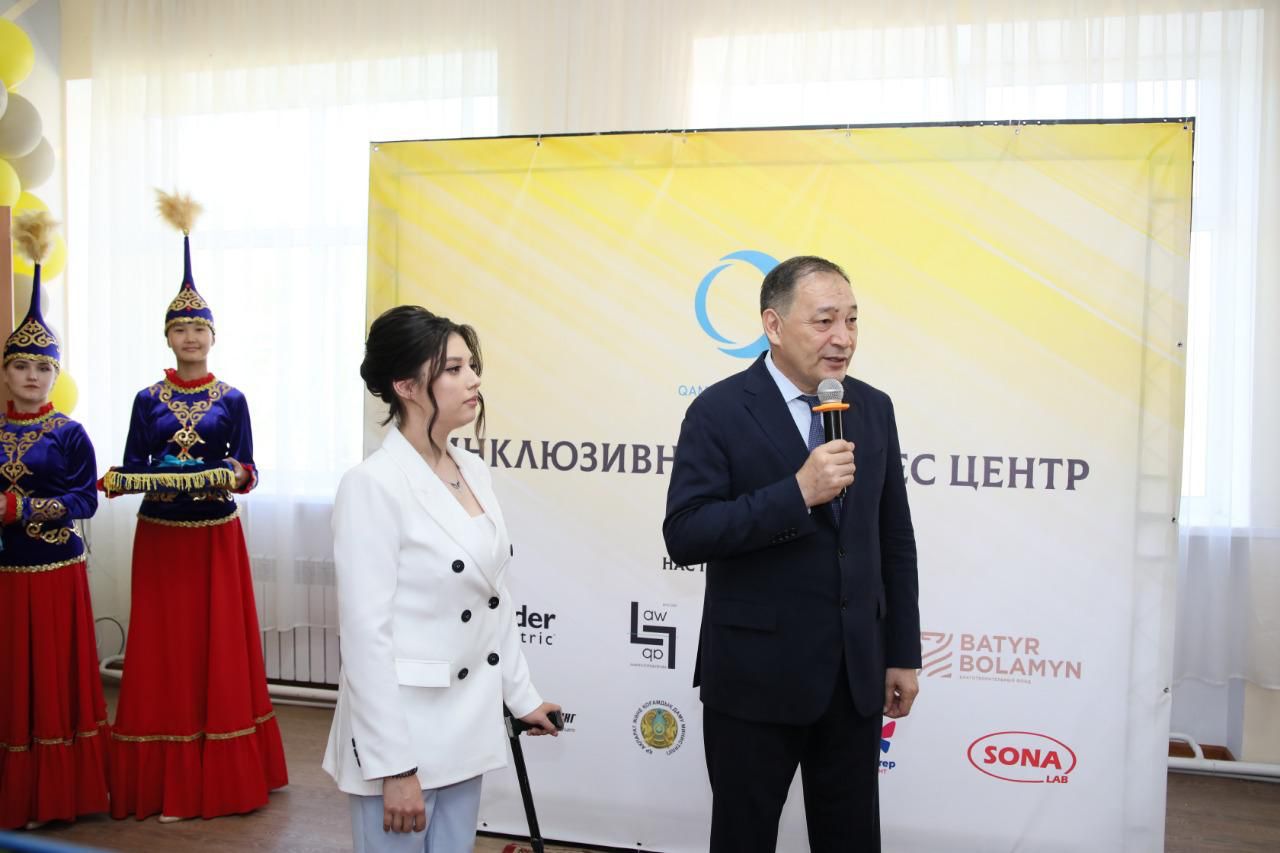 “When we provide services for children with mental and physical disabilities for free, that is my initiative, that is the pain I have been through. I always stand for the child and would like to do my best. If it helps me once, it can help them,” said Naumova.

The center now faces some challenges. Naumova does not make a profit from operating it, but she is sure that it is better to keep working. She believes in the future of her project. 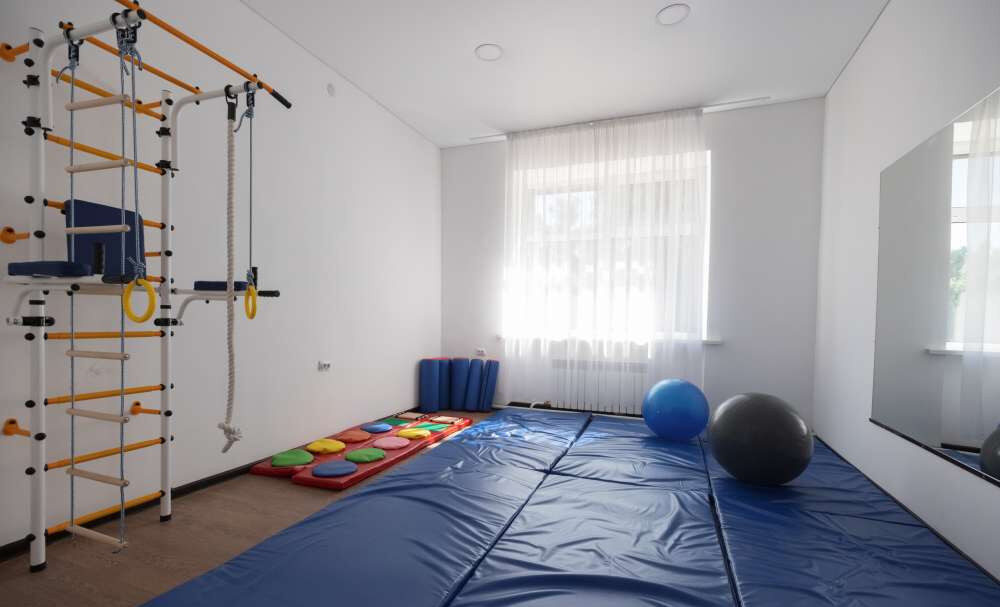 One of the rooms in Naumova’s center. Photo credit: Artem Chursinov

Speaking about the future, Naumova says that she plans to expand the range of services in the center and scale the project.

Apart from her work in the center, she serves as the president of the Association for the Inclusive Society Development, member of the Presidential Council for Youth Policy and as a member of the Public Council of the Ministry of Information and Social Development.