By Staff Report in Business on 19 September 2022

ASTANA – Several U.S. companies expressed a desire to invest in new sectors of the Kazakh economy during bilateral meetings with the Kazakh delegation in New York on Sept. 15-16, according to the Kazakh Invest national company’s press service. 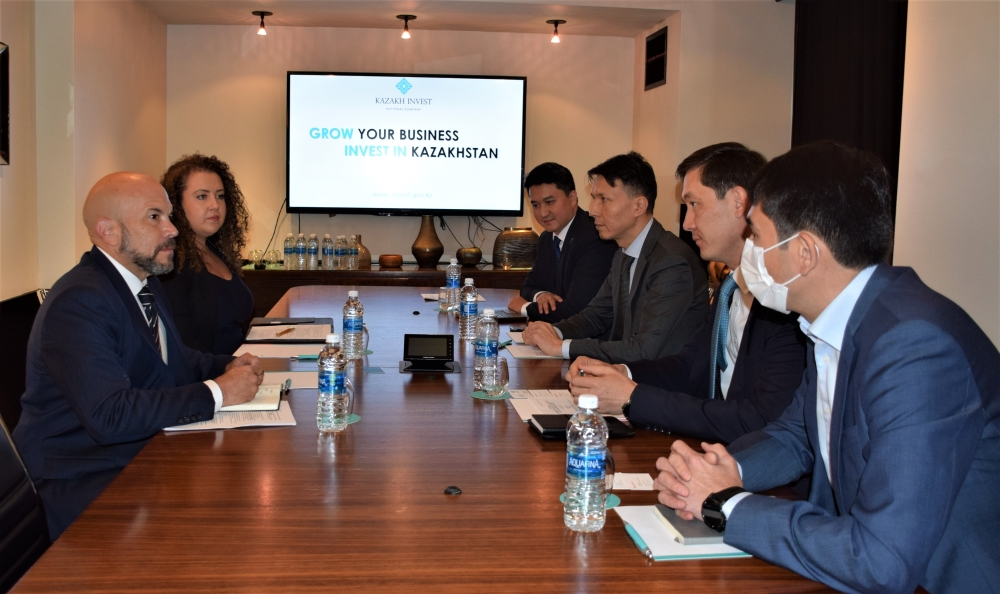 The Kazakh delegation also met with the Global Head of Government Relations at DoorDash Toney Anaya.

DoorDash is the largest food delivery company in the United States. It has recently purchased the Finnish Wolt, among the country’s most popular food delivery services since entering the Kazakh market in 2019.

Three other companies are interested in investing in Kazakhstan, including the Cyphr venture capital firm that agreed to connect with potential investors via its platform, the Auerbach Grayson investment company, and the MK Industries trading company, which expressed willingness to invest in the country’s crop processing industry.