ASTANA – Türkiye’s President Recep Tayyip Erdoğan recognized President Kassym-Jomart Tokayev’s efforts to implement substantial reforms in the country and his initiative to hold early presidential elections during his meeting with Yerlan Koshanov, chairperson of Mazhilis, the lower house of Parliament, as the fourth World Nomad Games kicked off on Sept. 29 in Iznik, reported the Mazhilis’s press service. 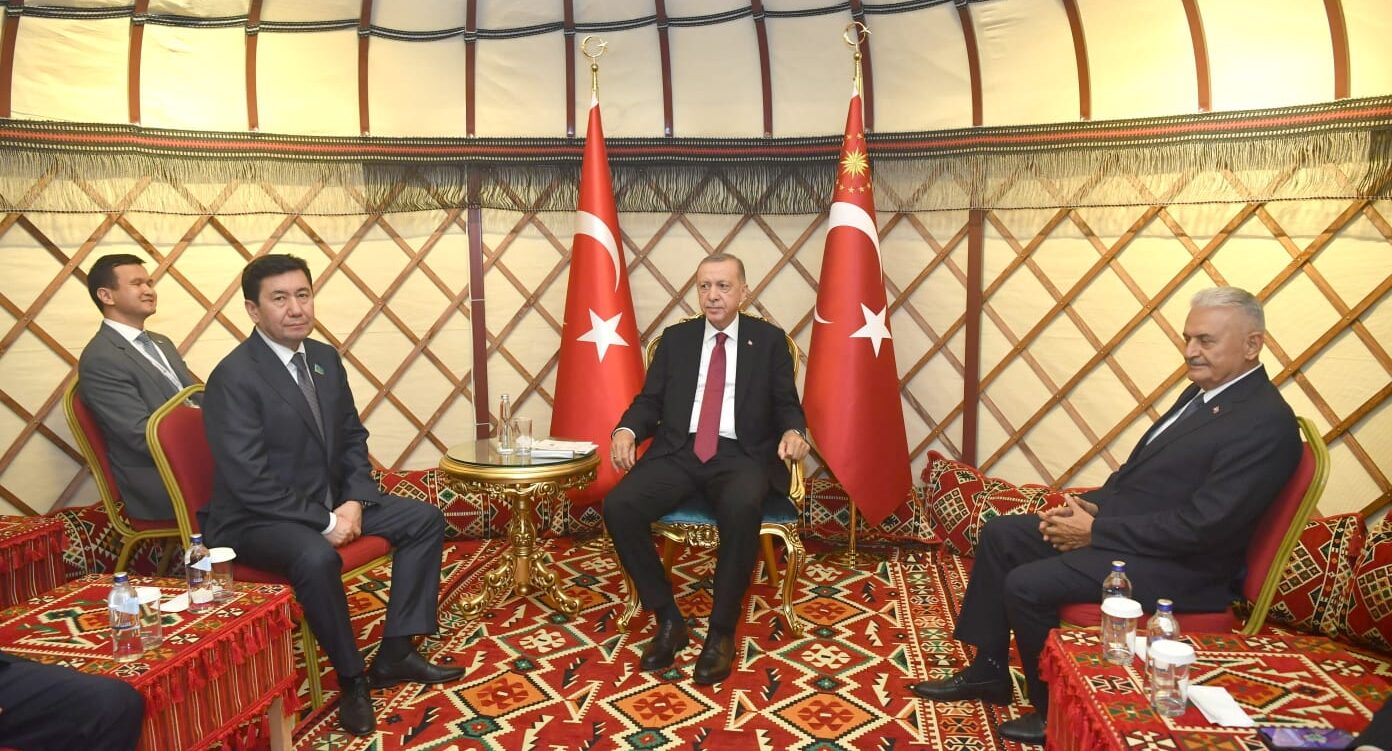 Erdoğan noted that stability in Kazakhstan is important for the entire region. He commended the country’s role in the Organization of Turkic States and the Turkic world as a whole. According to Erdoğan, bilateral relations between Kazakhstan and Türkiye have reached the highest level.

Koshanov said that Kazakhstan has applied to host the next fifth World Nomad Games and expressed hope that the Turkic community would support this proposal. 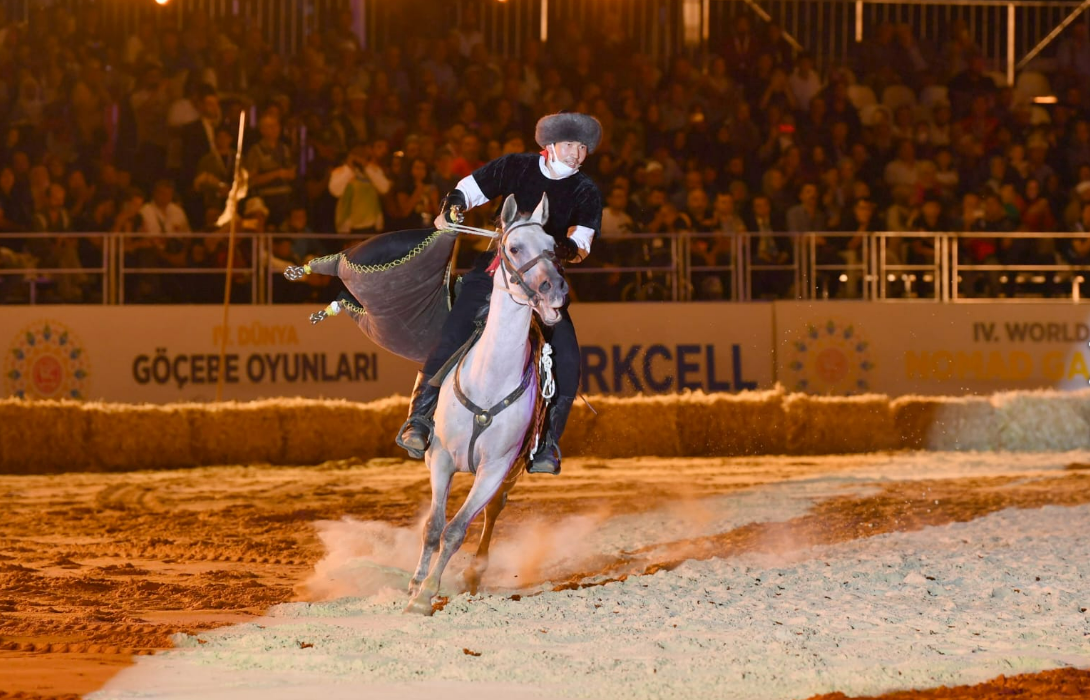 Koshanov met with the Kazakh national team and wished them victory in the competitions. He expressed hope that the World Nomad Games will contribute to strengthening intercultural ties between countries and promoting the Turkic world’s shared values.

The games will run through Oct. 2.