NUR-SULTAN – President Kassym-Jomart Tokayev stressed the need to increase judicial independence, proposed equalizing the status of all judges, and electing Supreme Court judges through the Senate in his Sept. 1 State-of-the-Nation address, reported the Akorda’s press service. 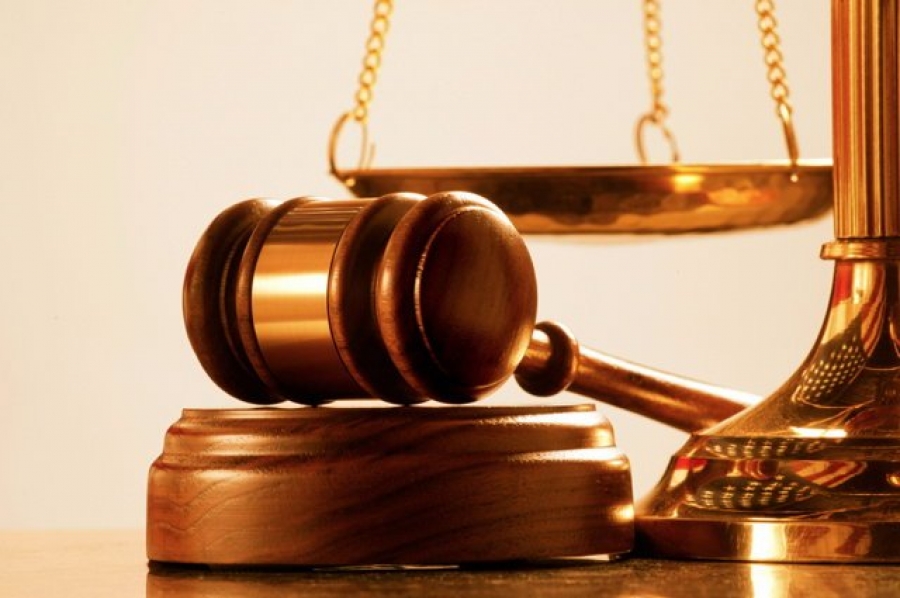 According to Tokayev, the rule of law should be a well-established principle in society. Photo credit: egov.kz

“The rule of law should be a well-established principle in society. Justice must be served fairly. Thus, we need to reelect and update the panel of judges without delay,” Tokayev said, emphasizing that judges must be highly qualified, honest, and free from corruption.

Tokayev suggested equalizing the status of all judges to eliminate their dependency on superior colleagues and introducing a procedure, which would allow judges to independently choose candidates for the positions of court and judicial board chairpersons.

“It is necessary to introduce a mechanism of electing Supreme Court judges. To do this, the President must nominate candidates to the Senate on an alternative basis,” he said.

According to him, it is important to create appropriate incentives and conditions to attract strong lawyers to the field.