By Staff Report in Nation on 2 September 2022

NUR-SULTAN – The Samruk Kazyna Sovereign Wealth Fund will be transformed into an investor holding only a controlling stake sufficient to control key sectors of the economy, said President Kassym-Jomart Tokayev on Sept. 1, reported the Akorda press service. 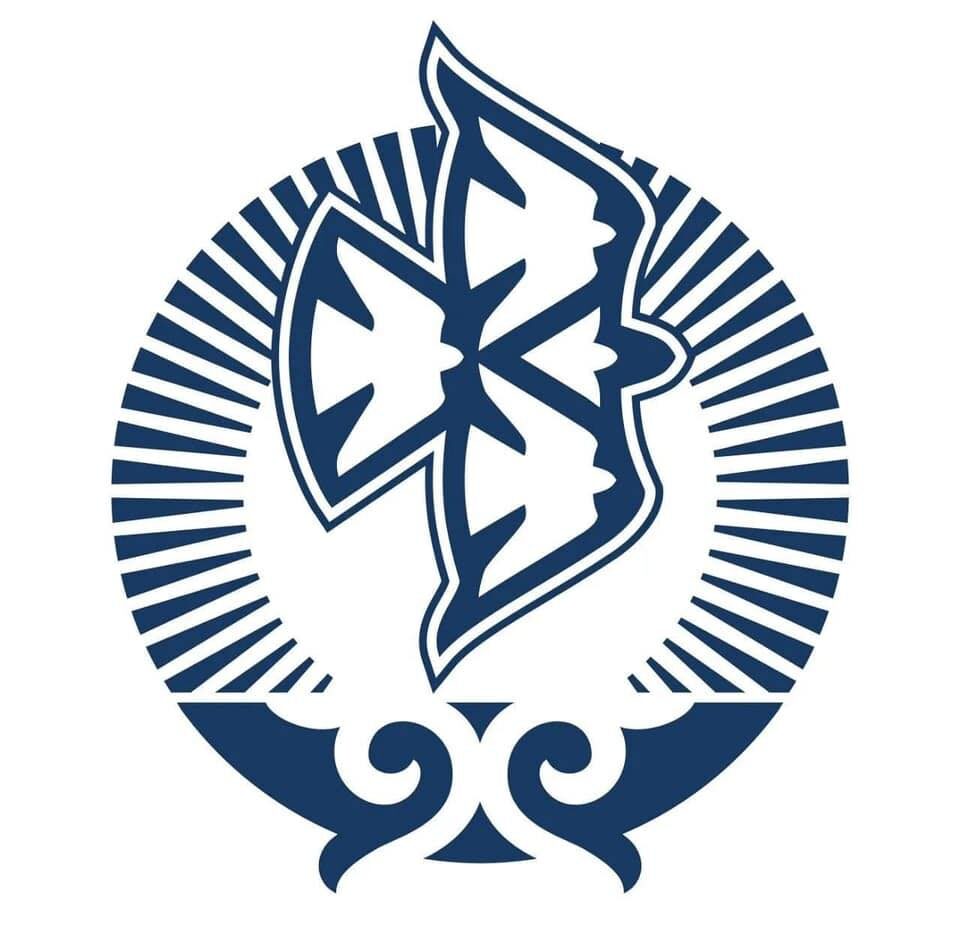 Samruk Kazyna controls most of Kazakhstan’s state-run companies with its assets worth $69 billion.

Other fund assets and shares will be privatized, potentially through “People’s IPO”, a mechanism designed to help interested Kazakh citizens with middle or lower incomes buy shares of the successful state-owned companies.

“Samruk Kazyna, as a co-investor, will only participate in crucial projects that private investors cannot fund. Such projects will be determined by the President,” Tokayev said.

The major transformation of Samruk Kazyna follows the nation’s efforts to reduce the role of the state in the economy and Tokayev’s call to transform the fund during his last address to the nation delivered on Jan. 11.

Tokayev also stressed the importance of revising the work of the National Fund, a governmental entity modelled on Norway’s Oil Fund to accumulate a share of the nation’s profits from oil exports.

“Inefficient spending of the National Fund will be stopped. The fund’s resources should be used to develop the necessary infrastructure and finance projects that are of importance for the country,” he said.