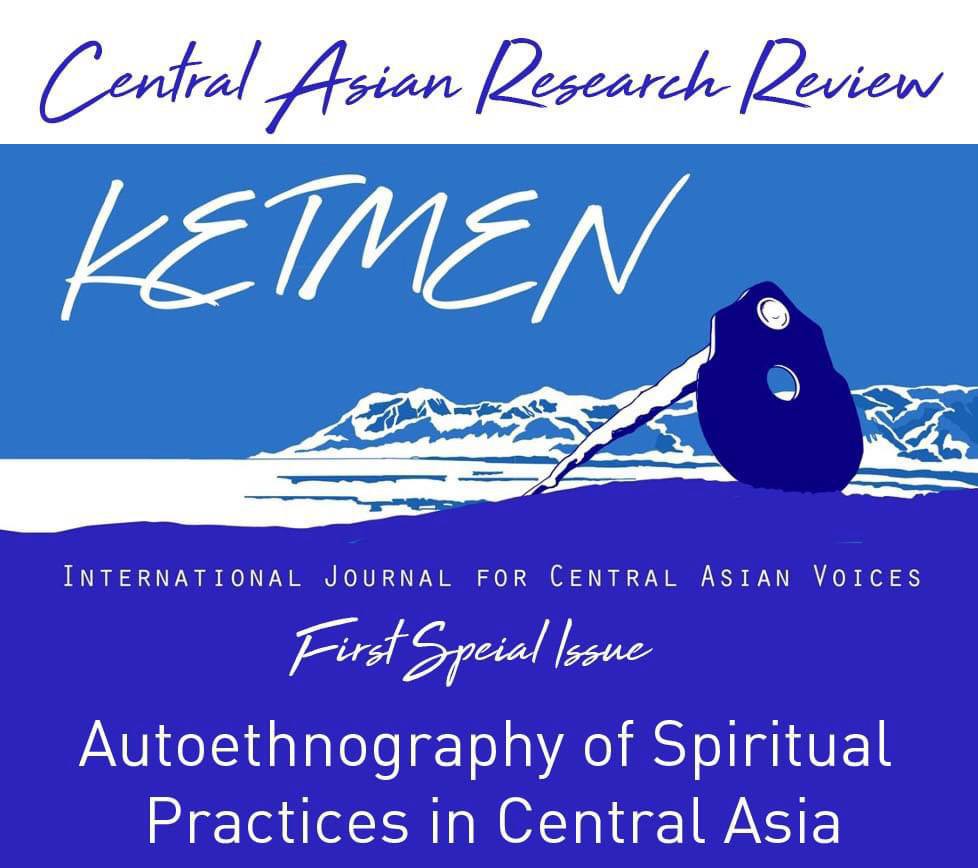 The very first special issue of the journal is titled Autoethnography of Spiritual Practices in Central Asia and it includes scientific articles on religion and identity. Photo credit: ketmen.org

The first special issue of the journal is titled Autoethnography of Spiritual Practices in Central Asia and includes scientific articles on religion and identity.

The scholars decided to take on a challenge to give an “insider” approach on studying Central Asia by launching a new journal.

“Both of these projects [the journal and its first issue] were born on the pages of our large Facebook group titled Central Asian academic and analytical writing support community. This is the community of scholars from Central Asia and those who are interested in Central Asia, and who are passionate about raising local Central Asian scholarship…. The goal was to help raise the local voices from the region and to help us provide a local and slightly experimental innovative perspective on certain issues,” said Emil Nasritdinov, Associate Professor at the Bishkek-based American University of Central Asia, presenting the journal.

The journal, which is based on the American University of Central Asia, will publish research in a variety of academic genres beyond traditional academic papers: essays, creative nonfiction, autoethnographies, storytelling, and oral histories. The creators also encourage authors to experiment with methodologies, analysis, and interpretations of their research. 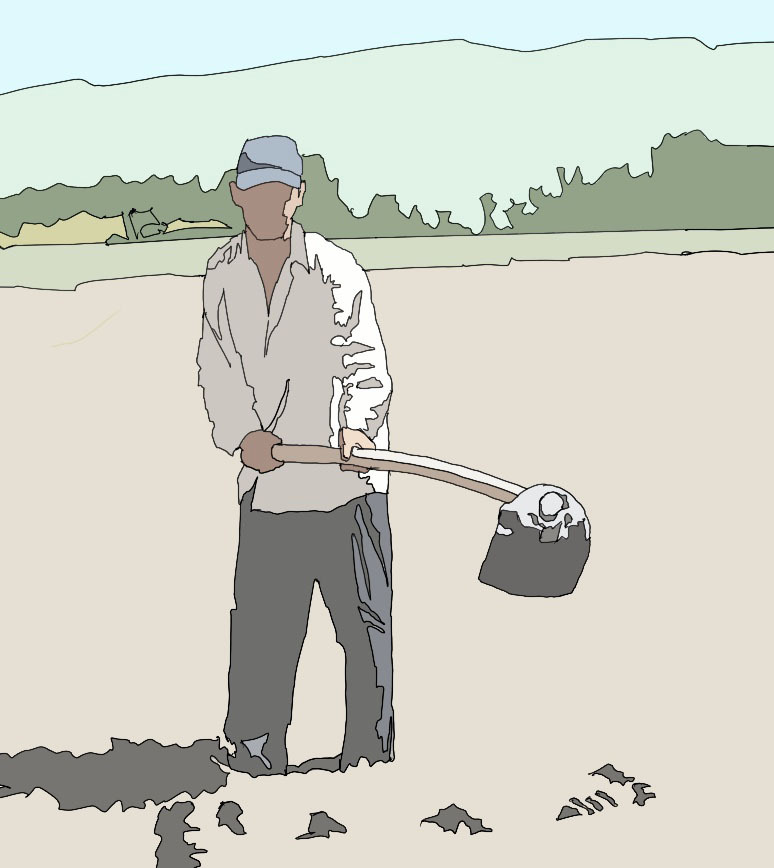 Ketmen is a hoe used to dig the ground for a variety of purposes. The analogy behind the name is to think of Ketmen journal as a tool to help “till the soil of Central Asian academia”. Photo credit: ketmen.org

The journal will have two to three issues every year published in English, Russian, Kyrgyz, Kazakh, Tajik, Uzbek, or Turkmen.

The name of the journal – Ketmen – refers to a hoe used to dig the ground for various purposes like soil tillage, creating irrigation ditches, mixing clay for bricks, and making foundations for yurts.

The analogy behind the name is to think of the Ketmen journal as a tool to help “till the soil of Central Asian academia and dig irrigation ditches for watering it and for connecting distant parts of the region with each other.”

“It will help dig the foundations of the houses of local academic knowledge,” said Nasritdinov.

The new journal follows an attempt by a group of local scholars to “decolonize knowledge on Central Asia by providing authors with the platform where they can publish their academic work.”

“If you look at the journals on Central Asian studies, the first 40 searches on religion will give you 40 Western authors, and only two of them will have local names as co-authors,” he said.

The second dominating perspective on religious topics in Central Asia comes from various international organizations that target the issues of extremism and radicalization. Nasritdinov said that local voices and local scholarship are gradually growing but still remain marginal.

“One voice that was really missing is the voice of academics who themselves are religious practitioners or who think deeply about the issue of their identity as researchers when they do research on religion,” he said.