NUR-SULTAN – Members of the diplomatic corps in Kazakhstan expressed their support for President Kassym-Jomart Tokayev’s initiatives to ease investment procedures as well as his decision to call early presidential elections which was announced during the address to the nation on Sept. 1. 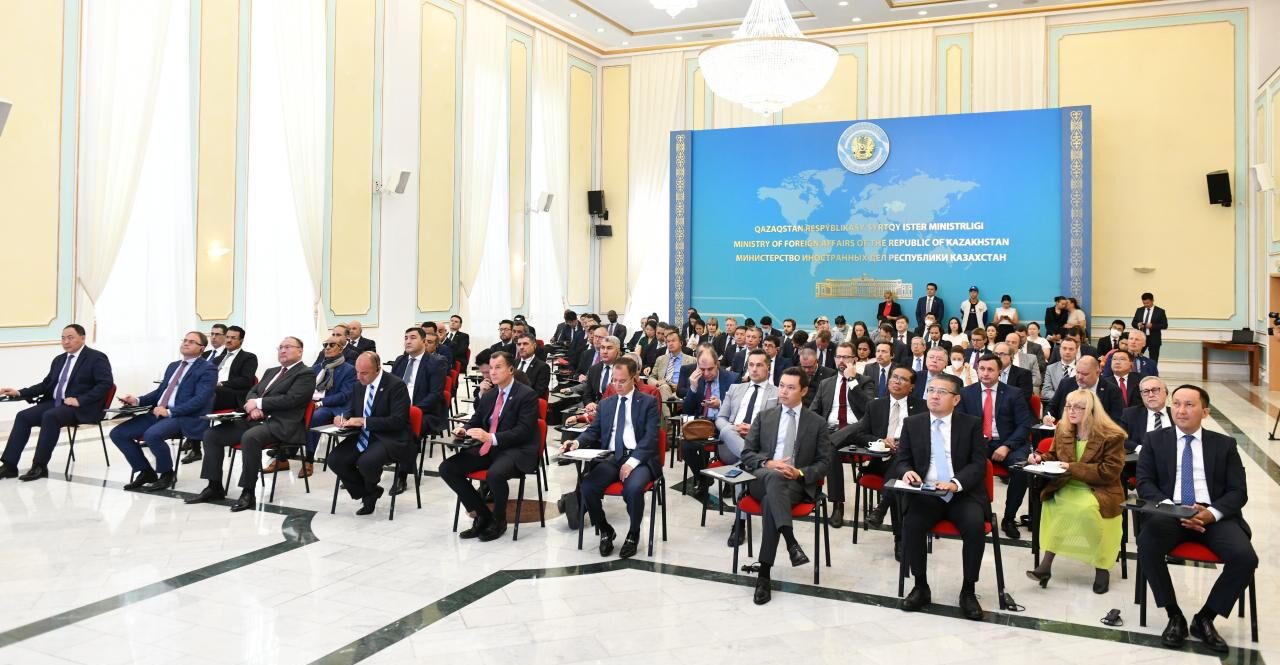 European Union Ambassador to Kazakhstan Kestutis Jankauskas addressed Tokayev’s social and economic reforms with a focus on the initiatives to simplify investment procedures that will help attract foreign companies.

During the address, President Tokayev stressed simplifying legislation and procedures to attract investment in subsoil development as a priority task of the government. The government will implement the new principle – the greater the investment, the greater the benefits, including tax and customs preferences.

“We support the President’s ambitious reforms and initiatives and advocate their full implementation… The US has been a reliable partner of Kazakhstan for 30 years supporting its independence and its territorial integrity. We stand ready to provide the kind of support that Kazakhstan needs on the road to reform,” she added.

Muntaser Abu Zeid, Ambassador of Palestine, said that new reforms and initiatives will strengthen political and diplomatic relations between Kazakhstan and other countries.

“The New Kazakhstan, which reflects reforms and recent constitutional amendments, will offer new opportunities for political, economic and humanitarian relations,” he said.

For Ambassador of Belarus Pavel Utyupin, the President’s address was also a call for the diplomatic corps to be more active in attracting joint investment into the economy of Kazakhstan.

“We see a balanced approach in terms of requirements for business development and contribution to the national economy,” Utyupin told Kazinform news agency. “I am sure that today’s initiatives will lead to greater economic development between our countries and with other partners of Kazakhstan.”