NUR-SULTAN – Kazakh President Kassym-Jomart Tokayev has sent a telegram of condolences to King Charles III of Great Britain and Northern Ireland on the death of his mother Queen Elizabeth II, reported the Akorda press service on Sept. 9. 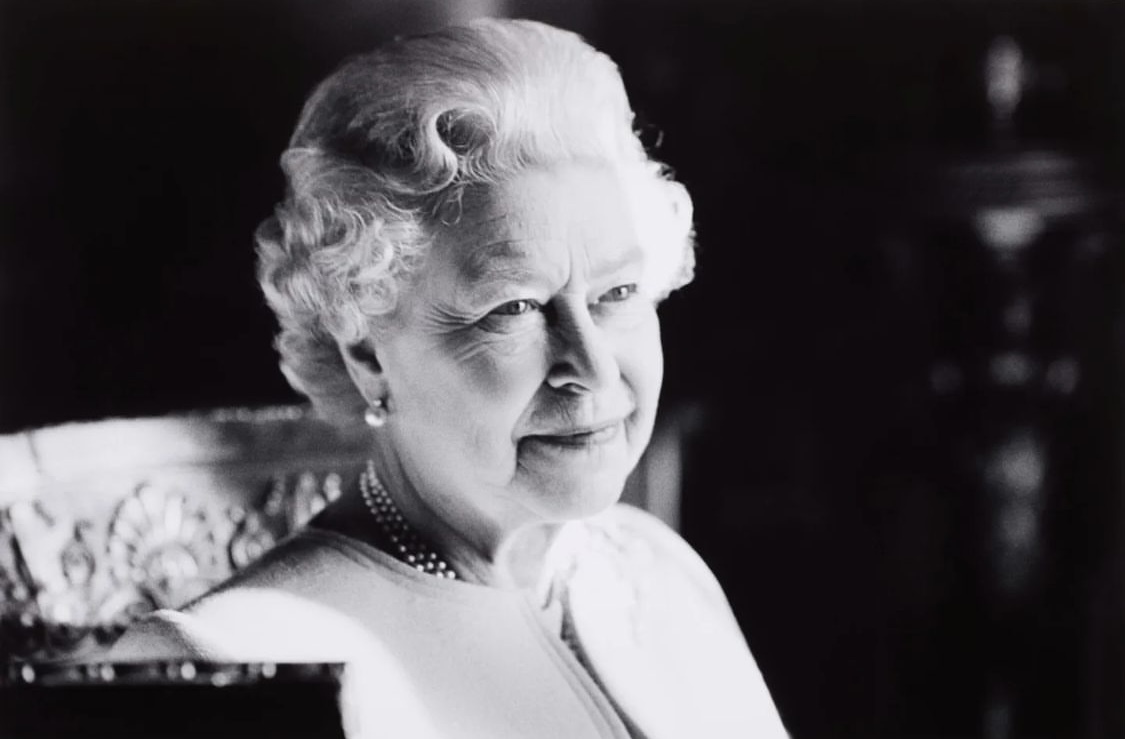 Queen Elizabeth II (1926-2022), the longest-serving monarch of the United Kingdom, has died in the Balmoral Castle aged 96, after reigning for 70 years. Photo credit: royal.uk

President Tokayev offered the sincerest condolences, words of support, and sympathy to King Charles III, the British Royal Family, and all Britons on behalf of himself and the Kazakh people.

He emphasized that over her unprecedented 70 years of reign, her Majesty Queen Elizabeth II was an outstanding leader and a symbol of unity and resilience of the great British nation.

“Under her wise stewardship, graciousness, and inspiring guidance, the United Kingdom has been consistently progressing towards a more stable, diverse, and prosperous society while being a frontrunner in promoting international security and sustainable development. I am convinced that her remarkable integrity, dignity, and incredible achievements will continue inspiring millions of people around the world, and her tremendous legacy will live on in the hearts and minds of the younger generations,” the letter reads.