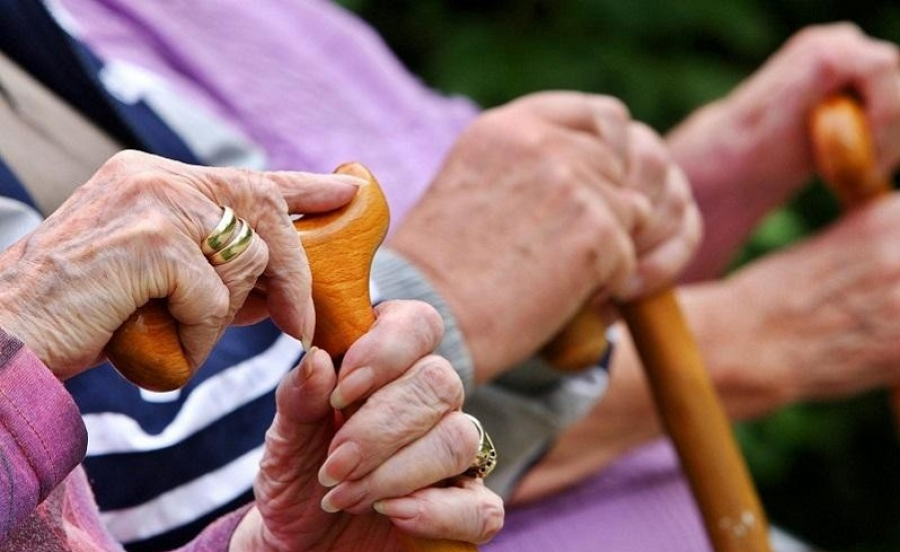 Tokayev, however, did not specify how exactly the fixing mechanism will be implemented, what funds will be additionally provided for it in the budget and how the retirement age will be raised after 2028.

The move is part of a broader effort to update the nation’s pension system. In his address, Tokayev also urged the development of an investment strategy for the Unified Accumulative Pension Fund.