NUR-SULTAN – The water shortage in the agro-industrial sector has been among crucial issues raised by President Kassym-Jomart Tokayev in his state-of-the-nation address at the plenary session of the Kazakh Parliament on Thursday. 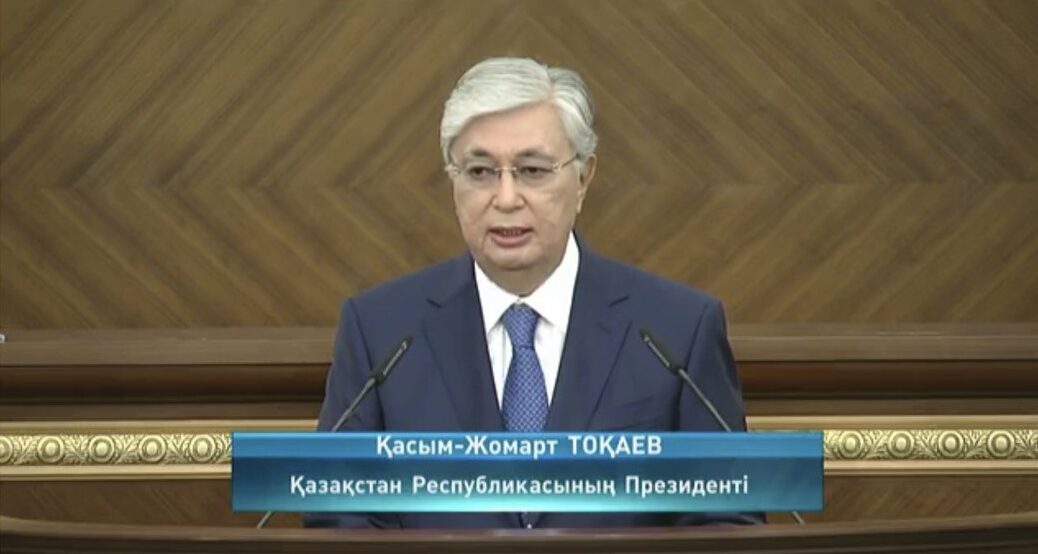 A fragment from President’s speech during his state-of-the-nation address.

“A serious obstacle to the sustainable development of the country’s economy is the water shortage. Now it has become a matter of national security,” the President said.

The state witnesses a shortage of water resources coming from outside. The water’s inefficient use itself exacerbates the situation.

According to Tokayev, sand absorbs some 40 percent of the water.

“There are many other problems in this area. In particular, the infrastructure is completely worn out. There is also a low level of automation and digitalization,” he stated.

There is no scientific justification and the country lacks specialists, Tokayev said. To address these issues, the President said, it is necessary to intensify the work of the water council at the Government and involve competent experts in the work.

“The state needs to identify a fundamental and strong university to train specialists in this area. It is necessary to develop a three-year project to support the water industry,” Tokayev said.