NUR-SULTAN – The country needs to expand the use of retail tax with adequate rates and simple procedures to encourage trade, said President Kassym-Jomart Tokayev during his Sept.1 state-of-the-nation address. 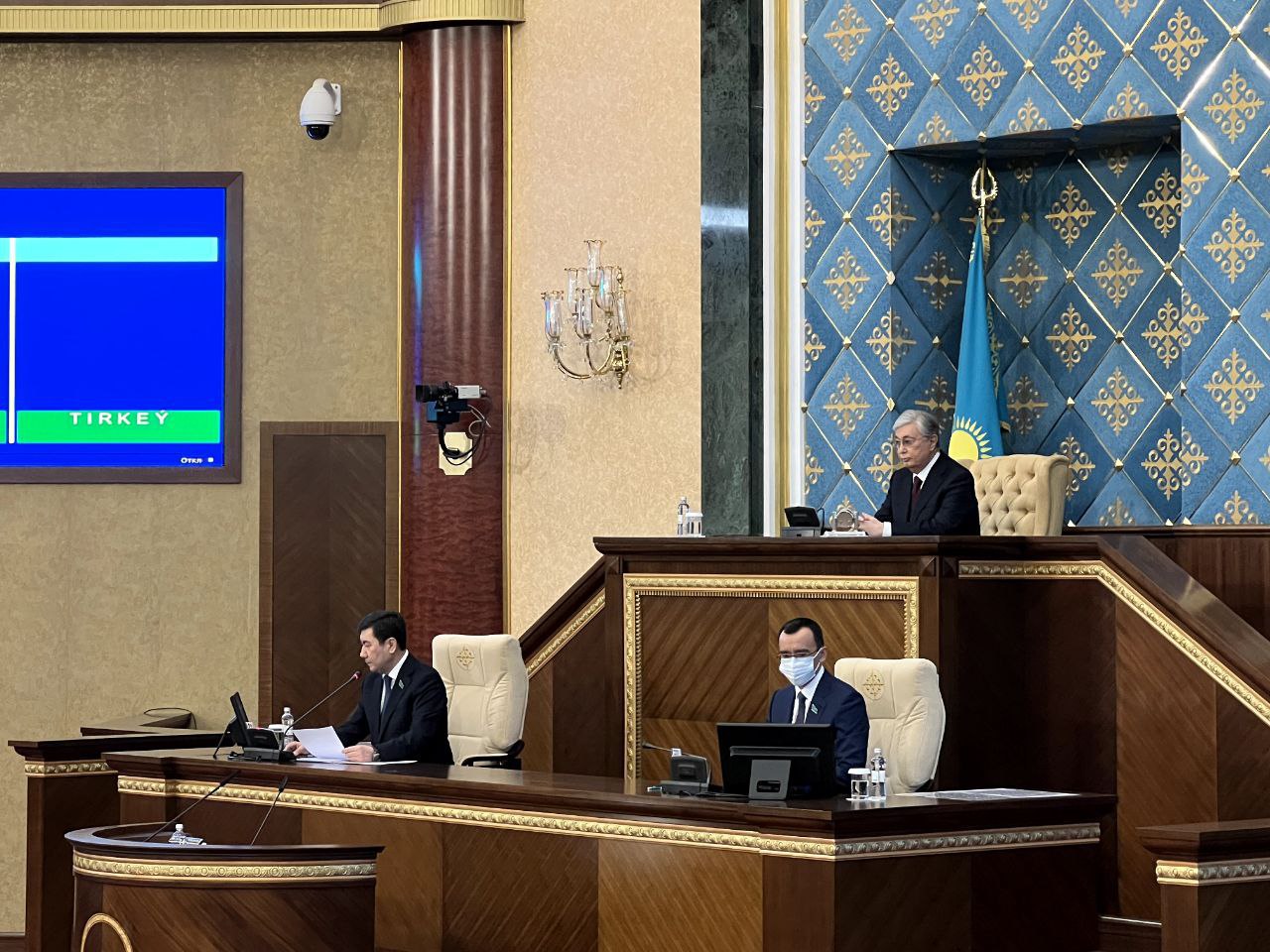 According to Tokayev, exploring the possibility of introducing a “luxury tax” as part of new tax reform is also critical.

“It will be charged for purchasing expensive real estate, and vehicles and will not affect the middle class,” he said.

President Tokayev also reiterated that it is crucial to take decisive measures to block all illegal channels to import cars.

“At the same time, it is necessary to resolve the situation with such cars imported before September 1 of the current year,” he noted.

Tokayev proposed legalizing such automobiles by charging a one-time fee of up to 250 thousand tenge (US$530) for disposal and initial registration.

The President also stated that there are “too many inspectors.” To limit its negative impact, Tokayev says that an integrated strategy for border customs control is required.

“Customs clearance centers should operate on the “one window” principle,” he said.