By Saniya Bulatkulova in Astana on 19 September 2022

ASTANA – The Kazakh capital hosted the opening of an exhibition titled Space Exploration. Metamorphosis of Time, unveiling bright artworks made by Polish artist Wojciech Fangor and Kazakh artist Mazhit Baitenov, on Sept. 15 in the Kulanshi Art Space gallery. The exhibition will last until Oct. 20. 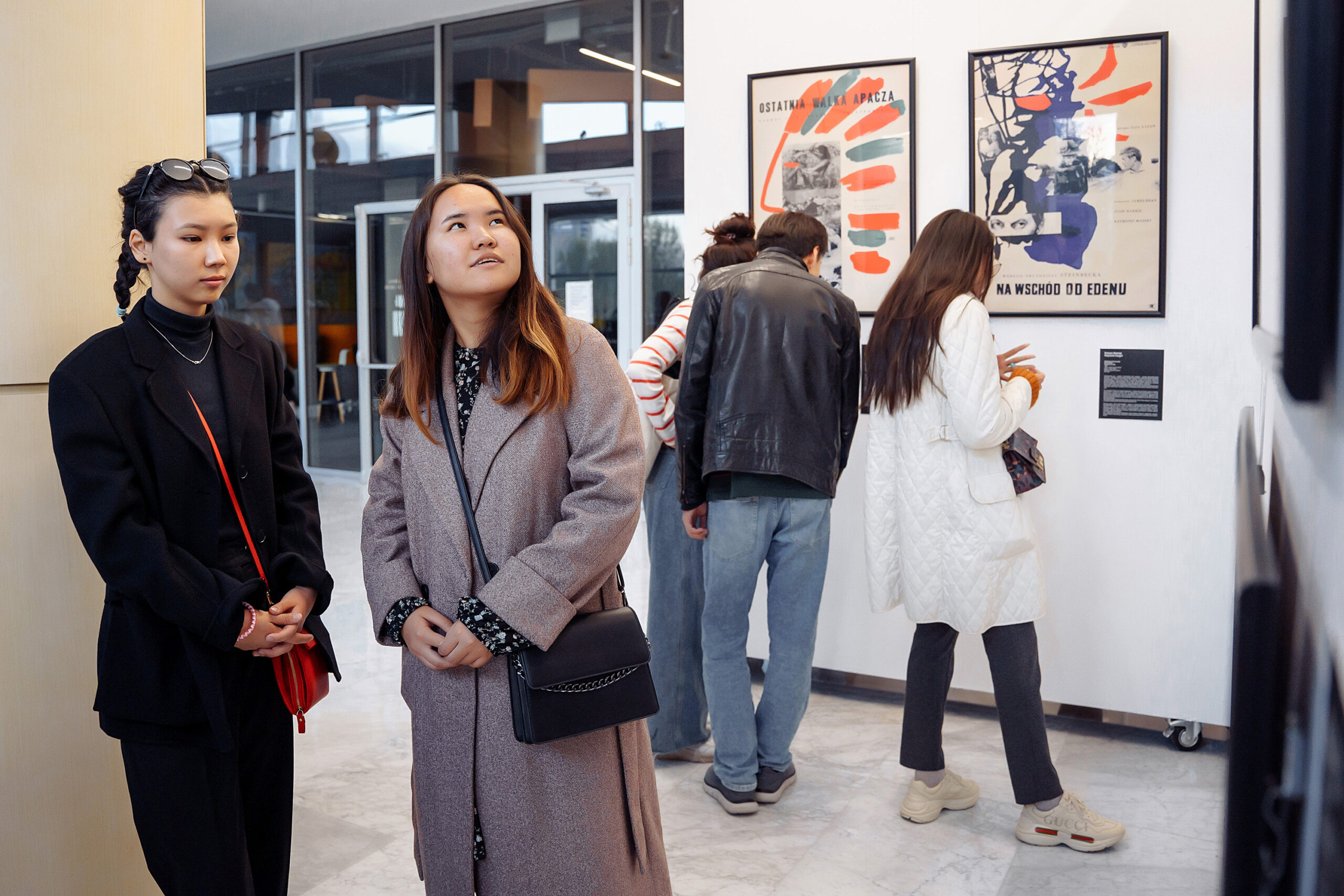 Fangor, who passed away in October 2015, was a Polish graphic artist, sculptor and a co-creator of the Polish School of Posters. His works were included in shows at the Museum of Modern Art in New York, the Stedelijk Museum in Amsterdam, and the Guggenheim Museum in New York.

Baitenov is member of Kazakh Union of Artists, whose paintings are kept in Almaty-based Kasteev State Art Museum, Museum of Karagandy and Pavlodar cities as well as in private collections of Kazakhstan, the United States, Israel, Russia and Germany. 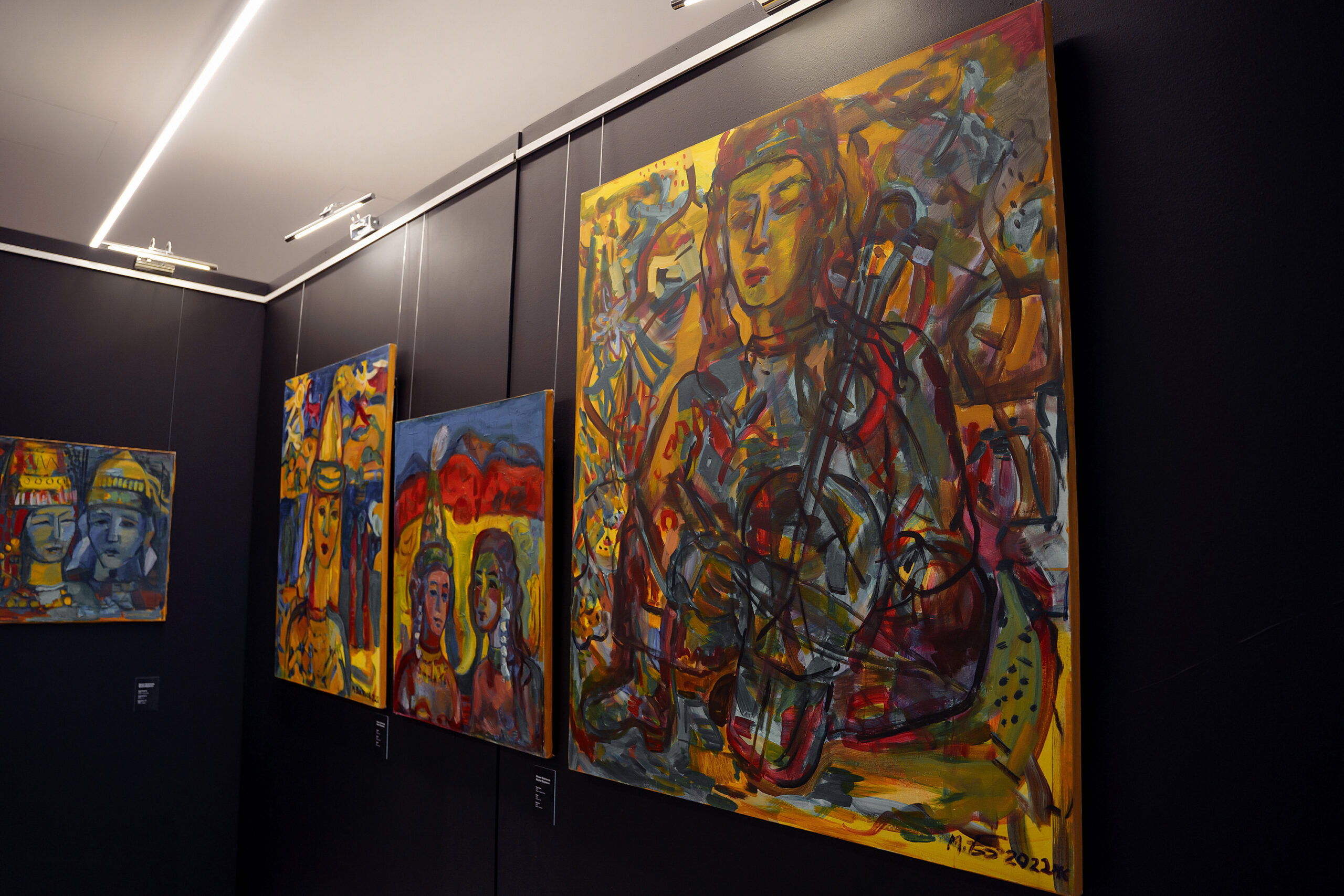 In an interview with The Astana Times, Kulanshi Art Gallery curator Leila Makhat told how they came up with the idea to launch this project and what binds two artists.

“A few months ago employees of the Polish Embassy in Kazakhstan contacted us – Kulanshi Art Center, and we discussed the organization of an exhibition of the famous Polish artist Wojciek Fangor, whose anniversary is celebrated this year. This year is also significant for both countries as they celebrate the 30th  anniversary of the establishment of diplomatic relations, so we decided to reflect this occasion in our project through art,” noted Makhat. 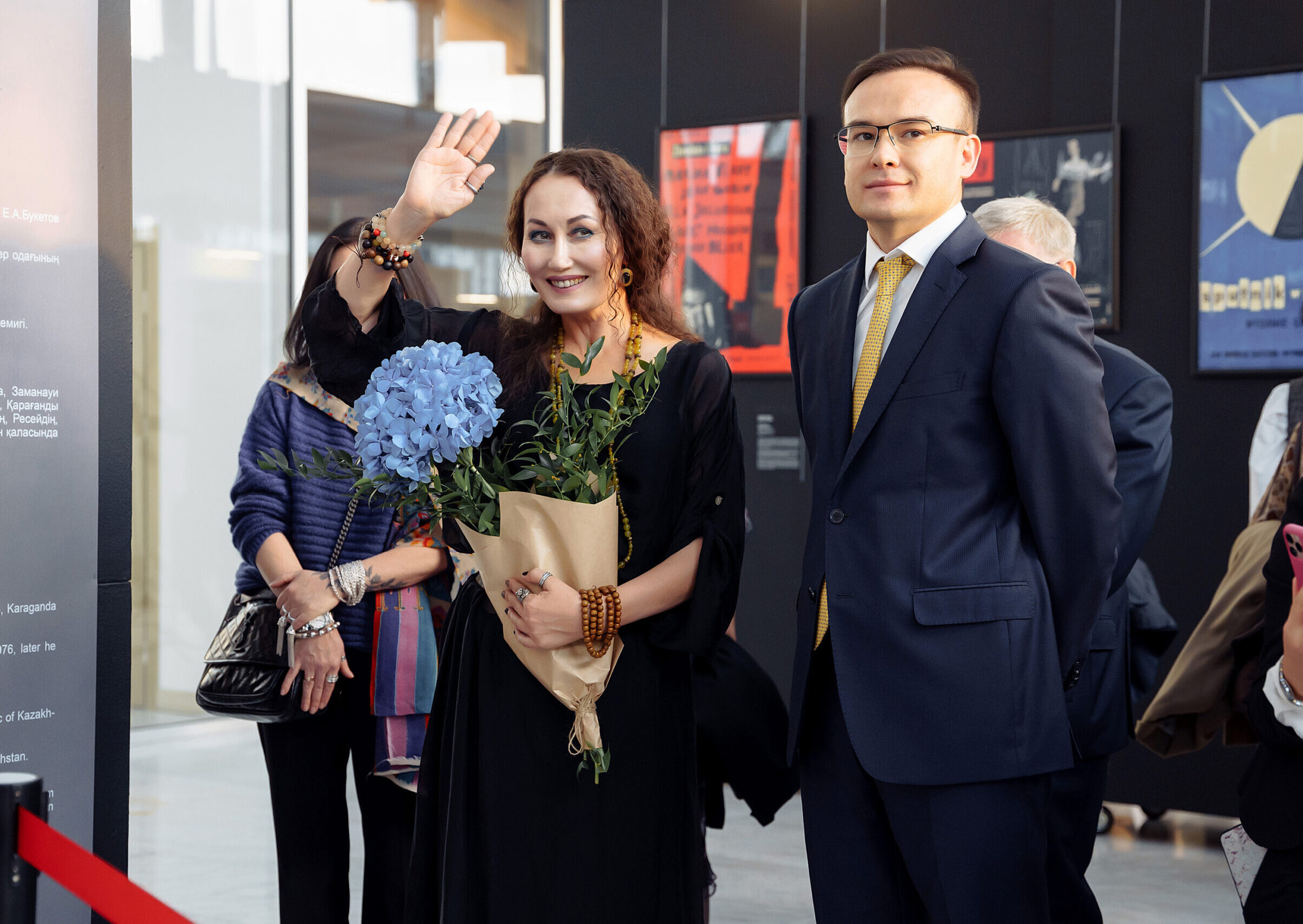 According to her, Fangor and Baitenov are artists from different worlds, but, in fact, they talk about the same thing in their art  – about human and the space around him. “It is not so much about physical, but more about philosophical meaning. Their reflections on connection and the inner world of the personality are very similar,” Makhat explained.

Baitenov’s grandson, Anuarbek Akylbekov, who attended the event with his grandfather and acts as his manager, said in an interview that his grandfather exhibited paintings from different collections – some of them have national style and belong to Uly Dala Kupiyasy (Mystery of the Great Steppe) collection, while other art works are made in avant-garde style. 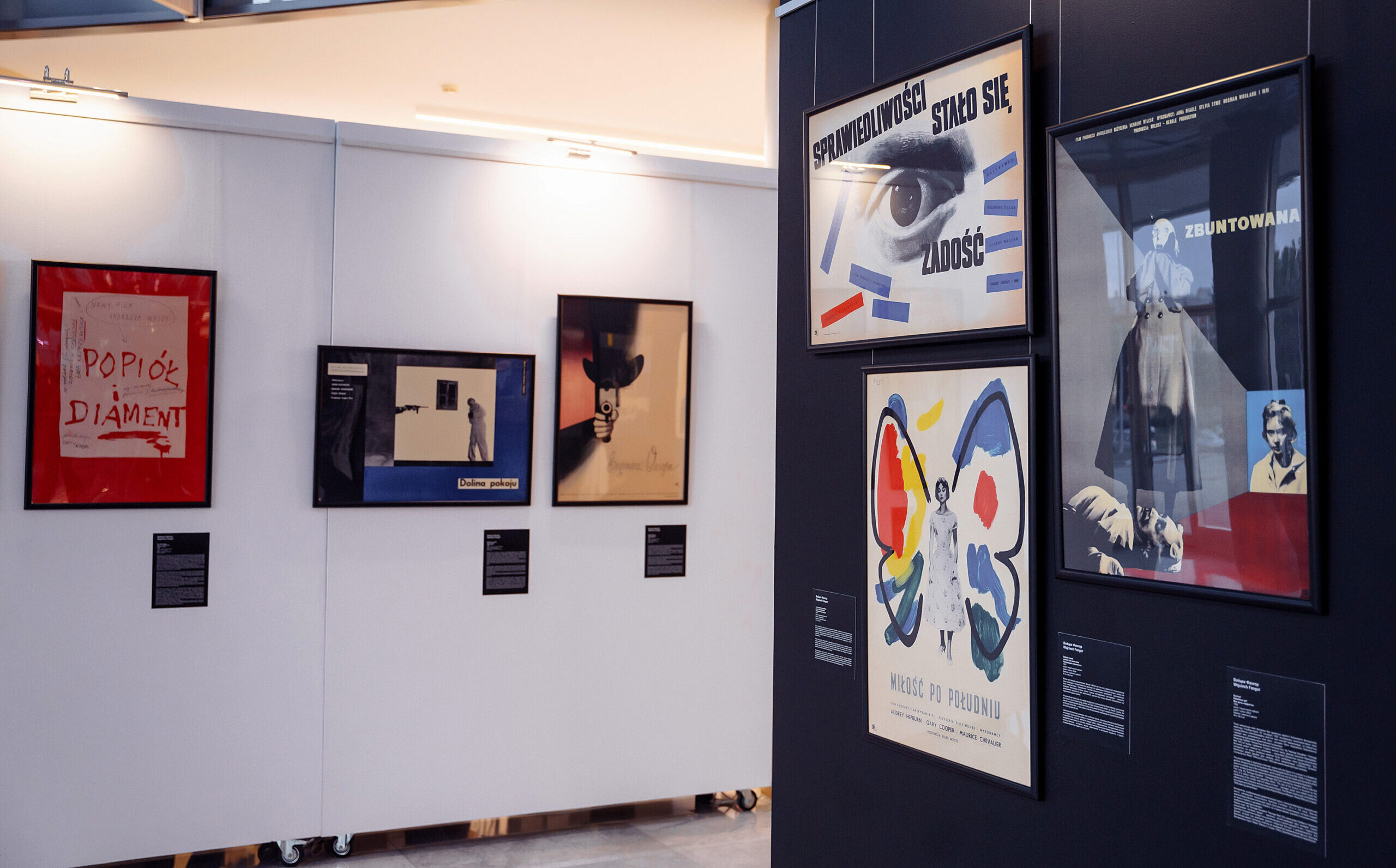 “In Uly Dala Kupiyasy collection, my grandfather used the techniques of Western artists, but added a folk style, because he wanted to show the Kazakh identity. In turn, the abstract works are also made in accordance with the rules of Western style, but some of them have national elements,” said Akylbekov.

According to Baitenov, some paintings represent the past of the Kazakh nation and others  – abstract future, serving as bridges between past and future.