By Assem Assaniyaz in Nation on 7 September 2022

NUR-SULTAN – The Mazhilis, a lower chamber of the Kazakh Parliament, has approved the draft amendments that revive the Day of the Republic of Kazakhstan on Oct. 25, reported the chamber’s press service on Sept. 7. 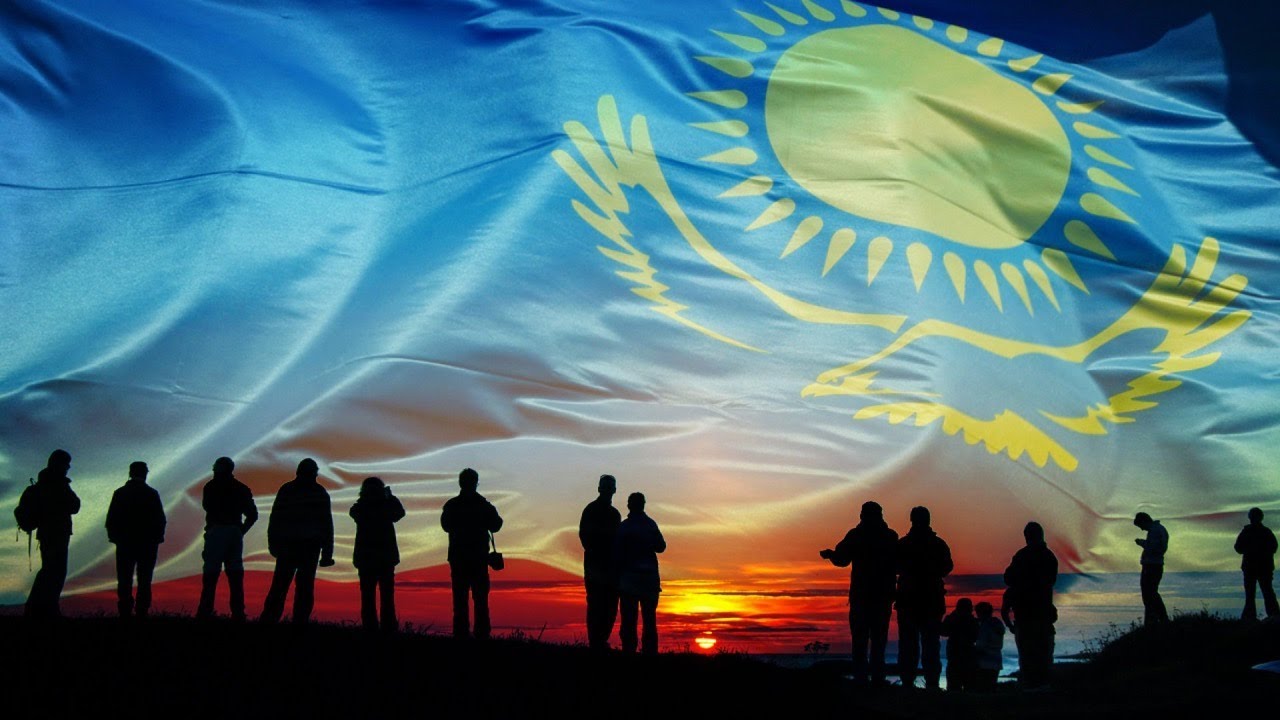 The holiday was celebrated in Kazakhstan until 2009. Photo credit: tengrinews.kz

The holiday was celebrated in Kazakhstan until 2009.  The proposal to revive the important date was put forward by Kazakh President Kassym-Jomart Tokayev during the first National Kurultai (Congress) on June 16 in the Ulytau Region. He emphasized that the Declaration on the State Sovereignty of the Kazakh SSR (Soviet Socialist Republic) was adopted on October 25, 1990, representing the country’s first step on the way to its independence.

For the first time, the document enshrined statehood principles such as integrity, indivisibility, territorial inviolability, the development of the Kazakh people’s culture and language, and the strengthening of national identity.

The document also proclaimed the principle of independent regulation of political, economic, and social problems.

Kazakhstan’s Constitutional Law On State Independence, adopted on Dec. 16, 1991, is based on this underlying declaration.

The proposals envision that the Day of the First President on Dec. 1 will receive the status of a socially significant date, such as the Day of State Symbols on June 4 and the Day of Gratitude on March 1. It will no longer be a public holiday.

“If the law with the necessary amendments is passed and approved by the President, the day will be designated as a national holiday and will be a day off,” said Kazakh Minister of Culture and Sports Dauren Abayev at the Mazhilis plenary session.