By Staff Report in International on 29 September 2022 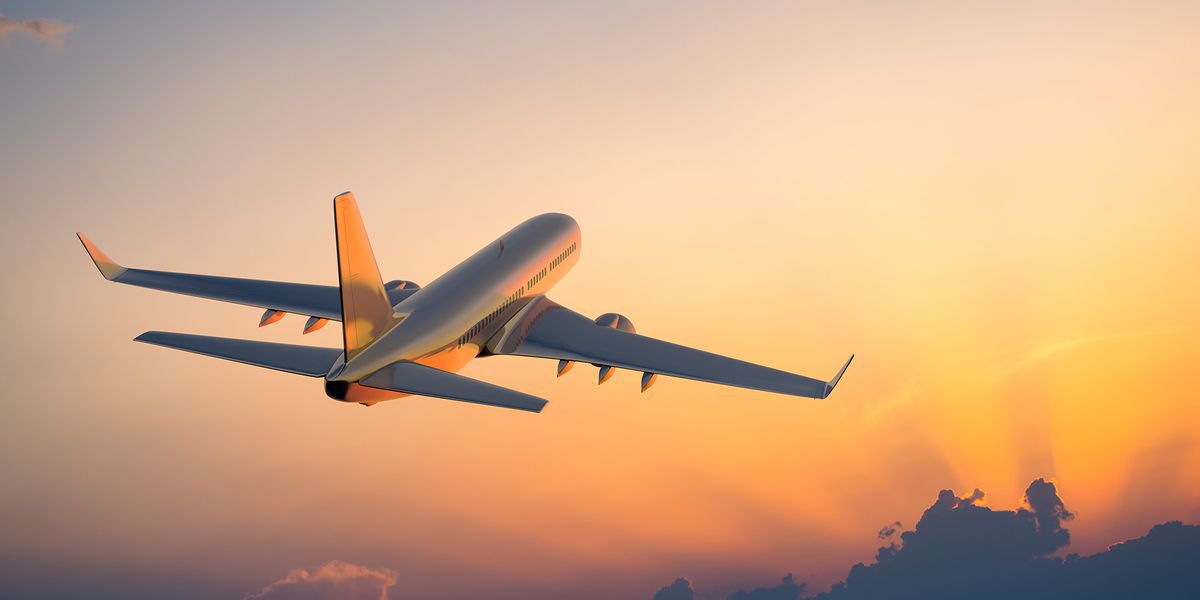 It is planned to increase flights frequencies between the countries to a daily service. Photo credit: which.co.uk

The sides addressed the cooperation in civil aviation and development plans.

Lastayev addressed the country’s willingness to reduce the negative environmental impact and expressed its willingness to tackle the issue while considering the viewpoints of all interested parties and national interests.

The parties also discussed the 41st session of the Assembly of the International Civil Aviation Organization (ICAO), which will take place on Sept. 27 – Oct. 7 in Montreal.