Kazakhstan Set to Return Astana as Name of Its Capital

NUR-SULTAN – Kazakhstan’s capital is set to soon be renamed back from Nur-Sultan to Astana after the Parliament endorsed the draft law on constitutional amendments required to rename the capital on Sept. 16. The document now awaits President Kassym-Jomart Tokayev’s discretion. 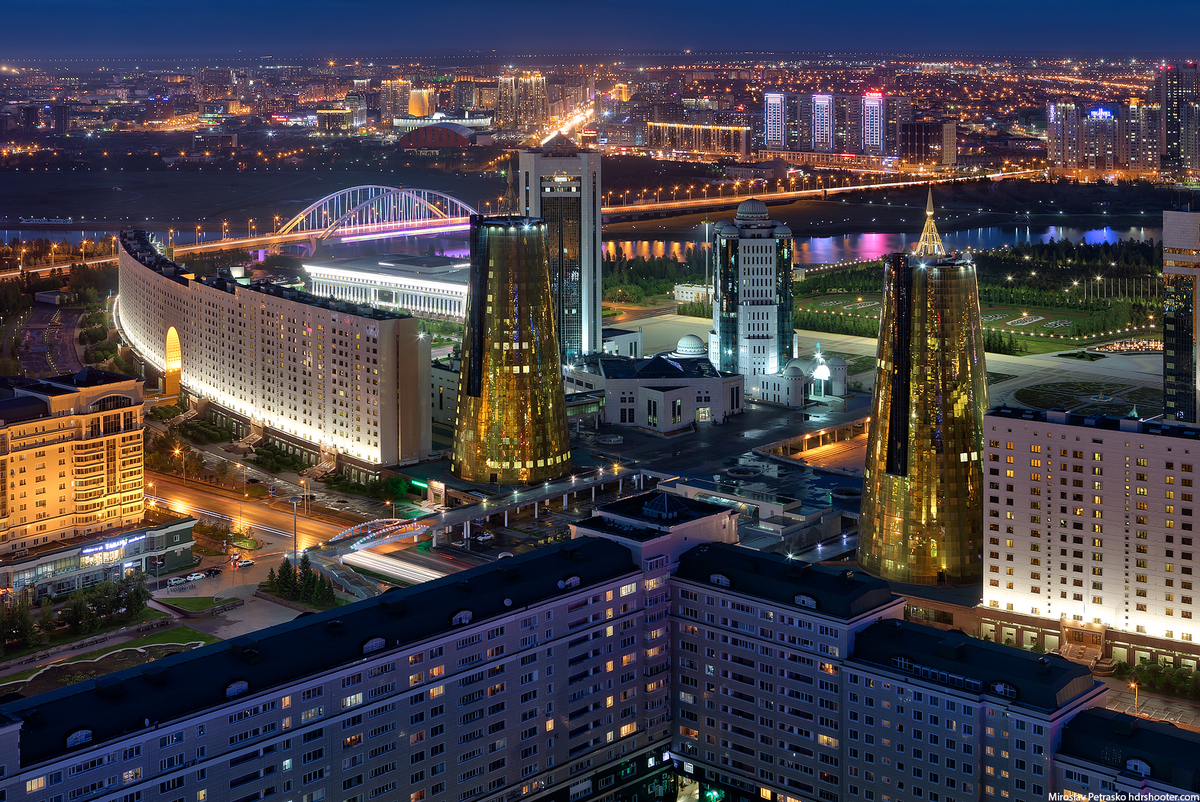 The adoption of a package of constitutional amendments, which also include a norm for a single seven-year presidential term, comes just a day after the capital city’s maslikhat (local representative bodies) convened for a public hearing on Sept. 15 and backed the proposal that came a few weeks earlier from a group of the national parliament’s deputies.

President Tokayev had agreed to restore the former name of the country’s capital just three years after he proposed to rename it in recognition of the special role of the outgoing president Nursultan Nazarbayev, one of his first moves upon taking office in March 2019 when Nazarbayev unexpectedly stepped down.

He also did not object to including this issue in the draft law, according to presidential spokesperson Ruslan Zheldibay.

“The President is informed about this initiative by the deputies, who relied on the proposals that have been repeatedly expressed during meetings with the population, as well as in numerous appeals of citizens during the referendum period. The deputies’ proposal was included in the draft Constitutional Law with the consent of the head of state,” said the spokesperson. Zheldibay also explained that it is President Tokayev’s view that other institutions also named after the first president, such as the Nazarbayev University or the Nursultan Nazarbayev International Airport, should continue to bear his name in recognition of his contributions to the country.

Deputies, who attended the hearing, said they had “restored a historical justice.”

Some journalists also asked if they would apologize for renaming the city three years ago.

“We are ready to restore historical justice and return the city to its former name. If we make that decision today, I think it equates to an apology. If a separate apology is needed, we are also ready to make one,” the secretary of the city’s maslikhat Erlan Kanalimov.

Back in 2019, the decision to rename the city, which was met with criticism among many residents, cost 30 million tenge to the budget (US$63,161). But Kanalimov assured the public it would take “much less” now explaining it by the “transition to digital document management.”

To address the growing public concern about the additional budget expenditures needed to be spent on renaming, the Kazakh Finance Ministry issued a statement saying it would be “minimal.”

Darina Danenova, chief research officer at the Kazakhstan Institute of Strategic Studies, noted that considering what was happening in Kazakhstan in 2022 from the January events to ongoing political reforms, it is “quite natural” to return the capital to its former name of Astana, which the city bore from 1998 to 2019.

Many experts have consistently pointed out that Astana has become a well-recognized brand in those two decades, giving rise to other successful brands such as the Astana cycling team or the Air Astana airline. They kept their names since 2019. (This newspaper has also stayed with the original name it proudly bears since 2010.)

“We can recall good arguments for Astana, which Nazarbayev voiced at the time, proposing this name for the capital – the word has a clearly fixed meaning, it means ‘capital.’ Secondly, it is not burdened with any negative political or historical interpretations. Thirdly, it accurately reflects the functions of the city, euphonious in both the state and other languages,” she said.