By Staff Report in Society on 19 September 2022

ASTANA – An equestrian marathon to promote Kazakh culture and national sports kicked off on Sept. 18 in the Kazakh capital of Astana, reported the Amanat party’s press service. 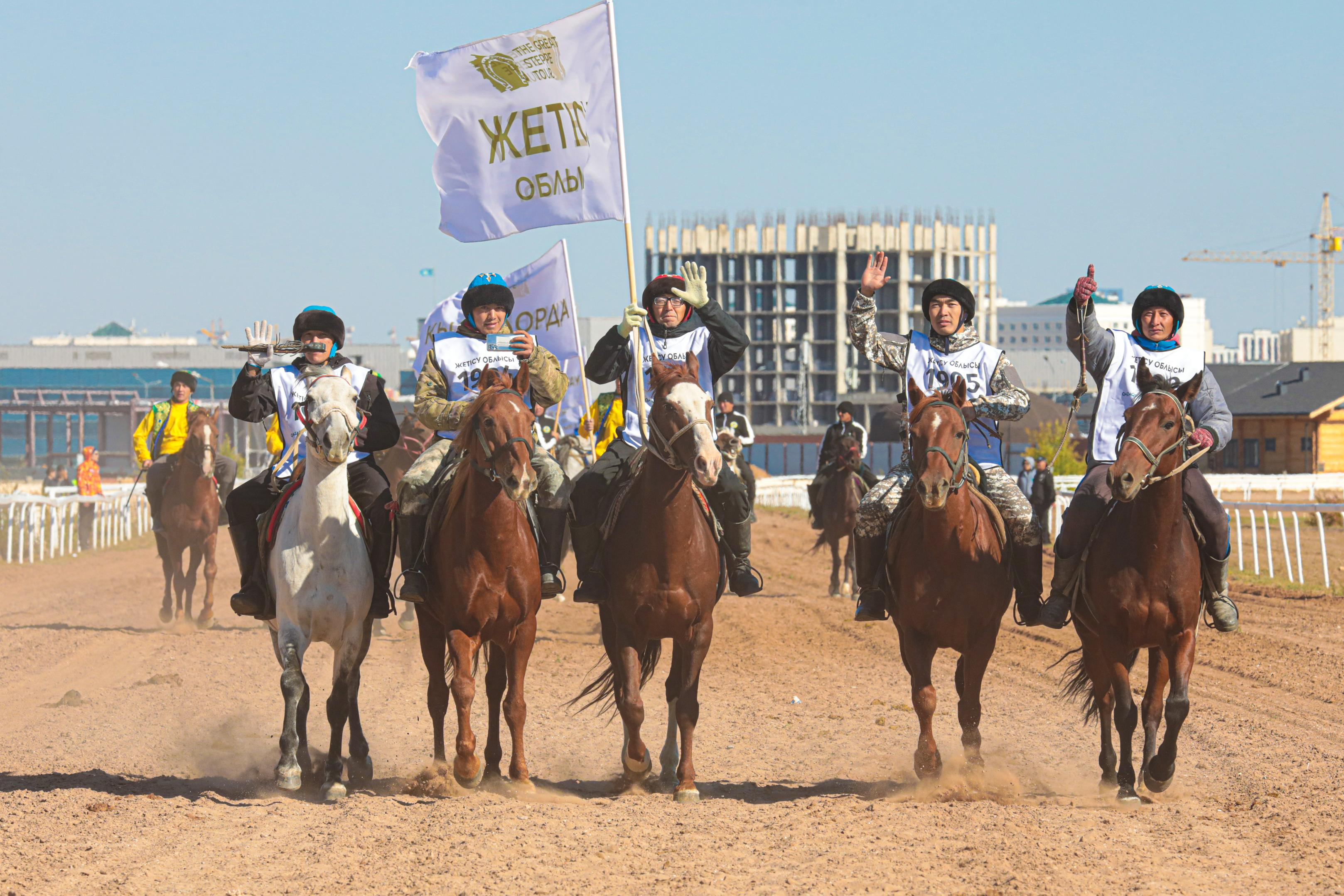 Riders will travel 1,200 kilometers from Astana to Turkistan, visiting sacred places of the Great Steppe such as the mausoleums of the Joshy and Alasha khans, the city of Sozak, the first capital of the Kazakh Khanate, and the historic city of Turkistan along the way. 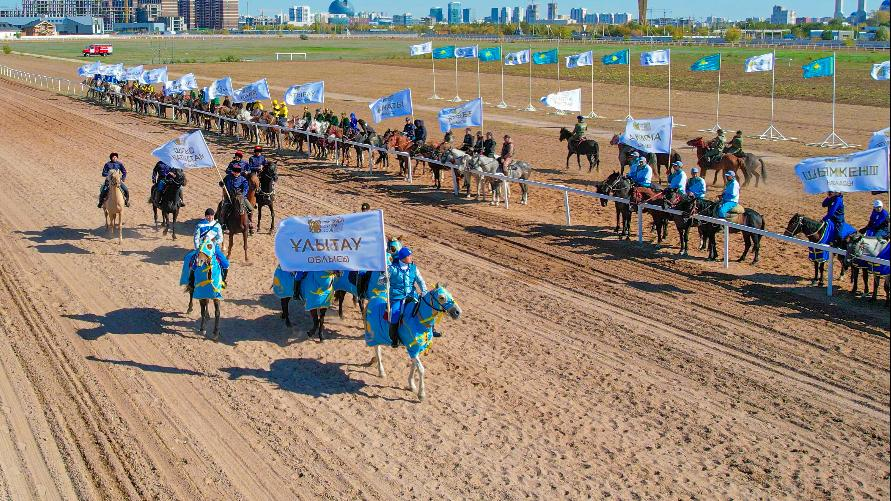 President of Kazakhstan Kassym-Jomart Tokayev congratulated the participants in a statement read out by Mazhilis Chairperson (a lower house of the Kazakh Parliament) Yerlan Koshanov during the opening ceremony on Sept. 17.

“On horseback, our forefathers wrote the history of the Great Steppe. It is safe to say that the horse epitomizes our people. We are heirs of that nomadic civilization. Today, we must fortify our national identity on a broad scale. This effort will provide further impetus to a patriotic education of our youth,” said the President in his statement. 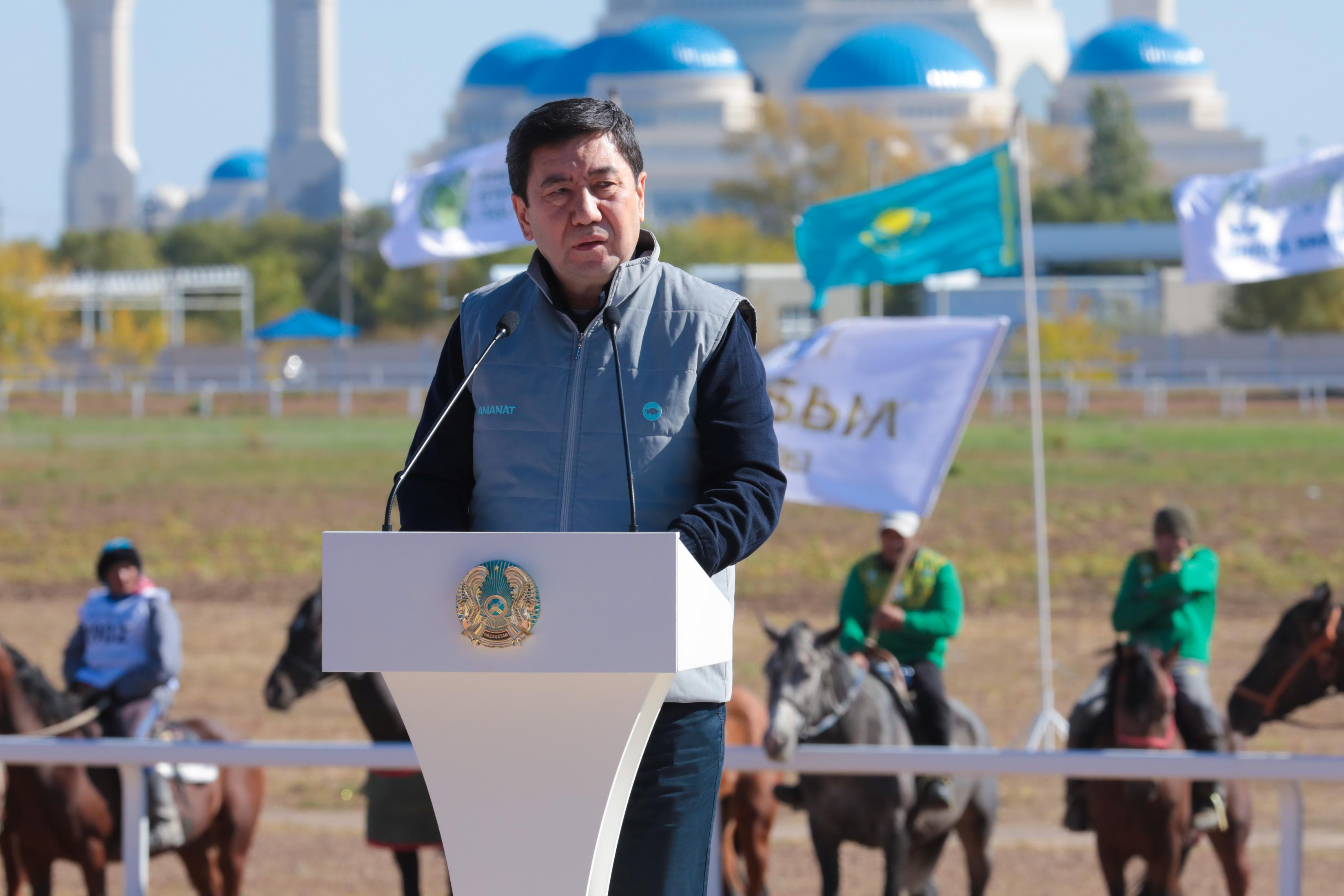 The marathon organizers – the Amanat party, the Great Steppe Tour public foundation, the Association of National Sports, and the Kazakh Ministry of Culture and Sports – hope this event will help to promote Kazakhstan’s brand as a center for the promotion of equestrian culture.