ASTANA – Kazakhstan chooses to stay neutral in the current geopolitical situation, Kazakh President Kassym-Jomart Tokayev said during his meeting with the public on Sept. 27 as part of his working visit to the Turkistan Region, reported Akorda press service. 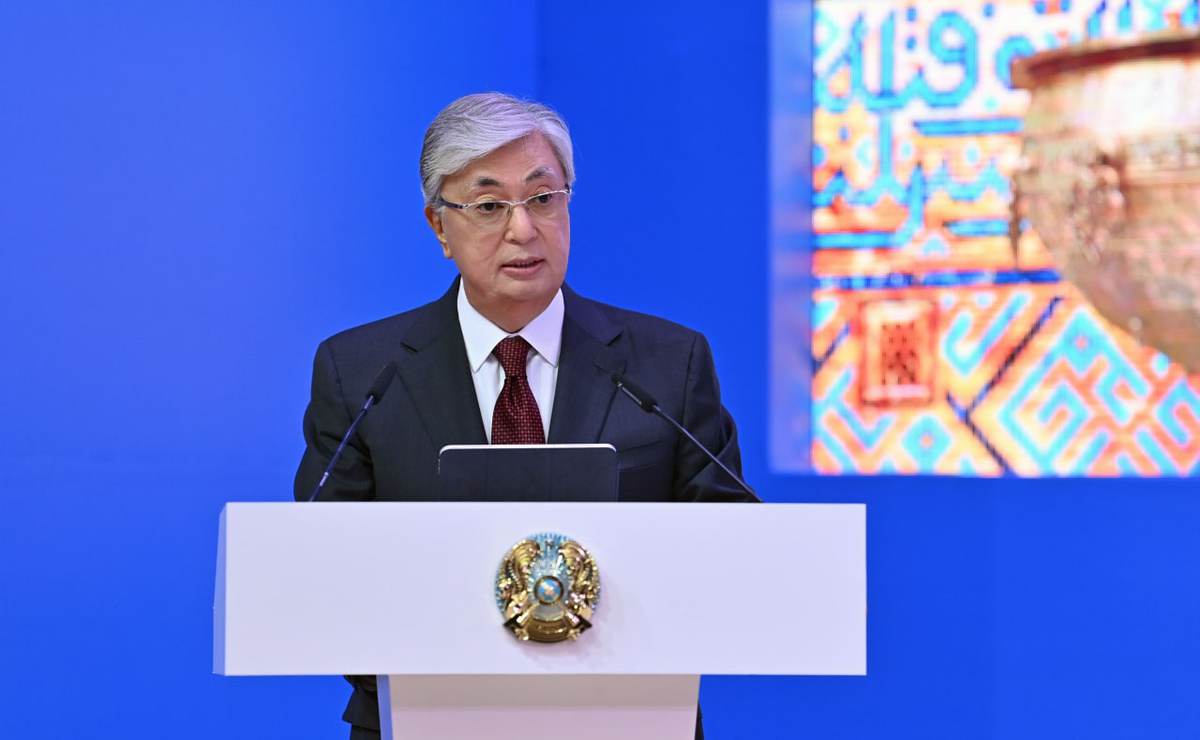 “In this difficult situation, Kazakhstan takes a neutral position when voting in international organizations, primarily the United Nations (UN). It is in line with our national interests. For us, the most important thing is the territorial integrity and the well-being of our people,” said the President.

Tokayev added that the country’s territorial integrity must be unshakable.

“In the international arena, I have always been open and honest about this. It is no surprise that I restated this in my recent speech from the highest rostrum of the UN. A massive war is going on just next to us. With this in mind, we must first consider our country’s security,” he said.

Tokayev also spoke about the increasing number of people arriving from neighboring Russia following the partial mobilization announced early last week. He stressed that keeping good relations with the neighbors is imperative for preserving peace in the region.

He said that Kazakhstan would negotiate with the Russian side and that the arriving people would receive support but would not be granted any preferences.

“The strength of our people is in unity, prudence, and tolerance. If we do not adhere to these values, our country is in great danger,” Tokayev noted.