NUR-SULTAN – Syrbay Maulenov, one of the few Kazakh poets and writers, whose life was devastated by World War II, was born 100 years ago on Sept. 17. His works derived from his love for his homeland and embraced a wide range of topics from sharp depictions of war to tender praise of homeland scenery and nature. 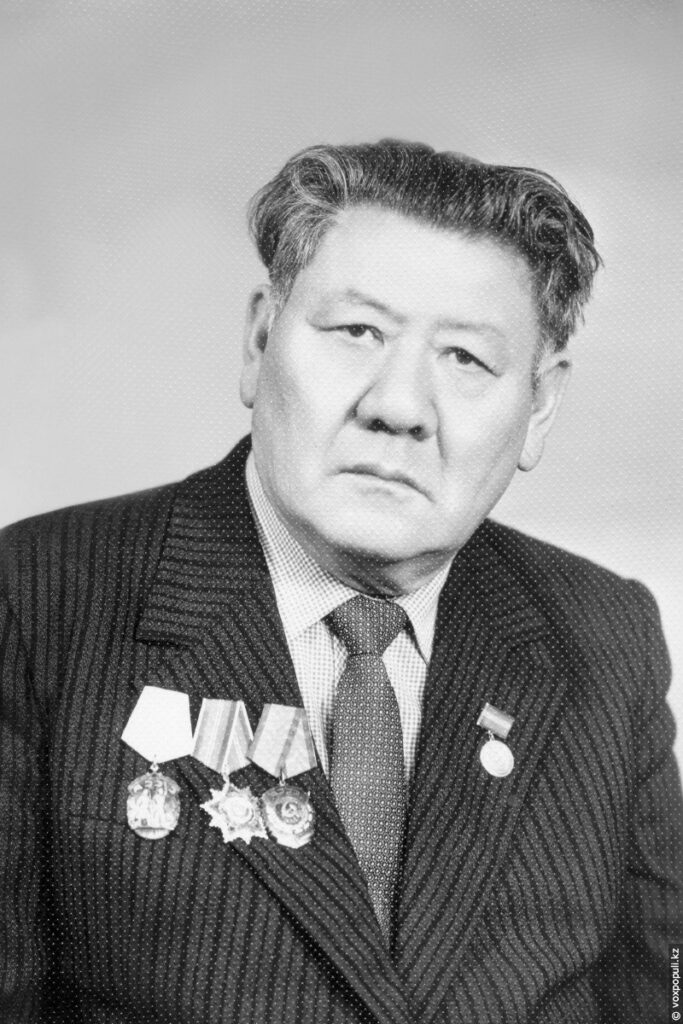 Born in the small town of Torgai in the North Kazakhstan Region, Maulenov spent most of his childhood and teenage years in Kyzylorda city in southern Kazakhstan, where his family relocated and where in 1938, he enrolled in the faculty of language and literature of the Kyzylorda Pedagogical Institute.

His studies in the institute were interrupted by the war in 1940, so when the call-up came, Maulenov was enlisted in the Red Army of the Soviet Union.

Readers can always turn to Maulenov’s poems of World War II to experience authentic pictures of suffering humanity. The terrible experiences of war and death on Volkhov’s front found a vivid expression in his following poetry:

In the fight for the forest,

A man was shot by the enemy.

The earth embraced him in its arms.

The forest surrounds him

From the rain and storms

Preserves his grave. (loose translation of the author)

In an interview with Zakon news agency, his son, Kassym Maulenov, shared a unique story of the father’s interaction with the Soviet poet and prose writer Nikolay Tikhonov even before they met. 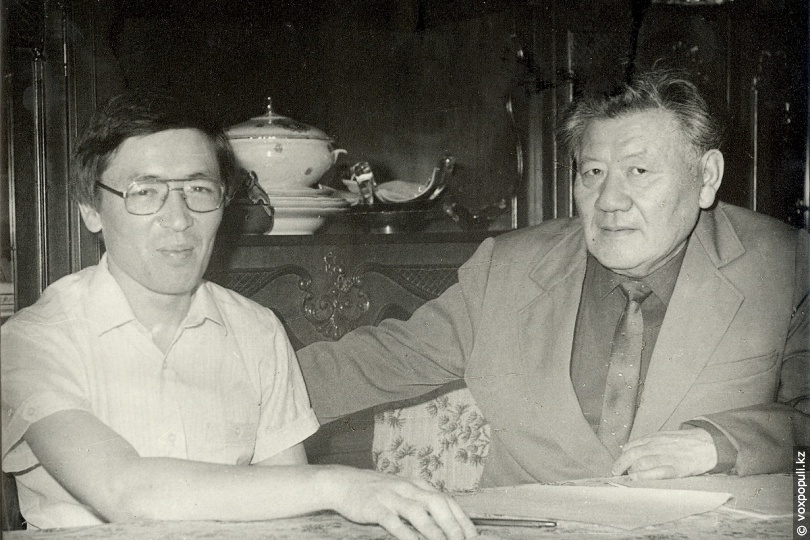 “I managed to find a letter in my father’s archive from the classic of the Soviet literature Nikolay Tikhonov dated Oct. 22, 1942, which was the response to my father’s letter. It read: ‘I am thrilled that a young Kazakh poet is defending our beloved Leningrad with a gun in his hands. There will be time, and we will meet you in the city liberated from the siege, we will read your poems and talk about the great war of the Soviet people with the Nazis, as about the past,’” reads the letter.

In 1943, Maulenov was severely wounded in his left arm during the break of the Leningrad blockade in the direction of the Volkhov front. Consequently, his arm became immobile. 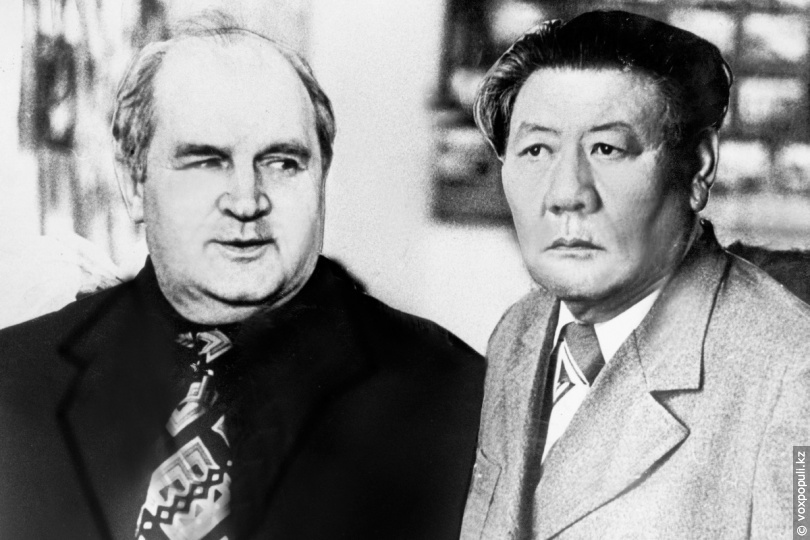 Maulenov’s first collection of poems reflecting on his days at war was published in 1948.

His poems on homeland, nature, and life were equally beautiful and absorbing. His poem “A Changed Land” illustrates the change of seasons and involuntarily guides the reader through the comfort of observing the change of months from hot July to chilly autumn and into the freezing winter, as if reminding that change itself is changeless.

The autumn’s dampness passing through your ribs,

That won’t let you straighten up.

Many summers and autumns have passed.

A new map is drawn,

All in all, Maulenov wrote more than 50 poetry and prose collections. His lyrics became a part of the golden fund of Kazakh literature.

“My childhood memory is imprinted with my father’s painstaking work on poems,” reminisced Kassym Maulenov.

Along with poetry, Maulenov mastered various genres of journalism from publicist and essayist to critic, satirist, and editor. He actively participated in the periodical press and wrote many articles and essays.

“He would often stay up late into the night in the dining room. On weekends, we had typists at home, to whom my father dictated his inspiring lines,” he said.

Maulenov worked as the chief editor of Zhuldyz (Star) magazine in the 1960s and of Qazaq Adebiyeti (Kazakh Literature) newspaper during the late 1950s and in the 1970s.

He was also actively involved in translation activities. He introduced the Kazakh reader to the works of Mikhail Lermontov, Alexander Pushkin, Sergei Esenin, Nikolay Nekrasov, Lord Byron, Shakespeare, and many other famous classics of world literature.

In 1990 Maulenov was awarded the People’s Writer of the Kazakh Soviet Socialist Republic prize.

Maulenov passed away in 1993 at the age of 70. Streets in four cities of Kazakhstan are named after him, along with a school in his hometown.