By Staff Report in Business on 21 September 2022

ASTANA – Kazakhstan and the United Arab Emirates (UAE) agreed to implement investment projects worth $900 million in different sectors of the economy as part of Kazakh Prime Minister Alikhan Smailov’s visit to the UAE, reported the Prime Minister’s press service. 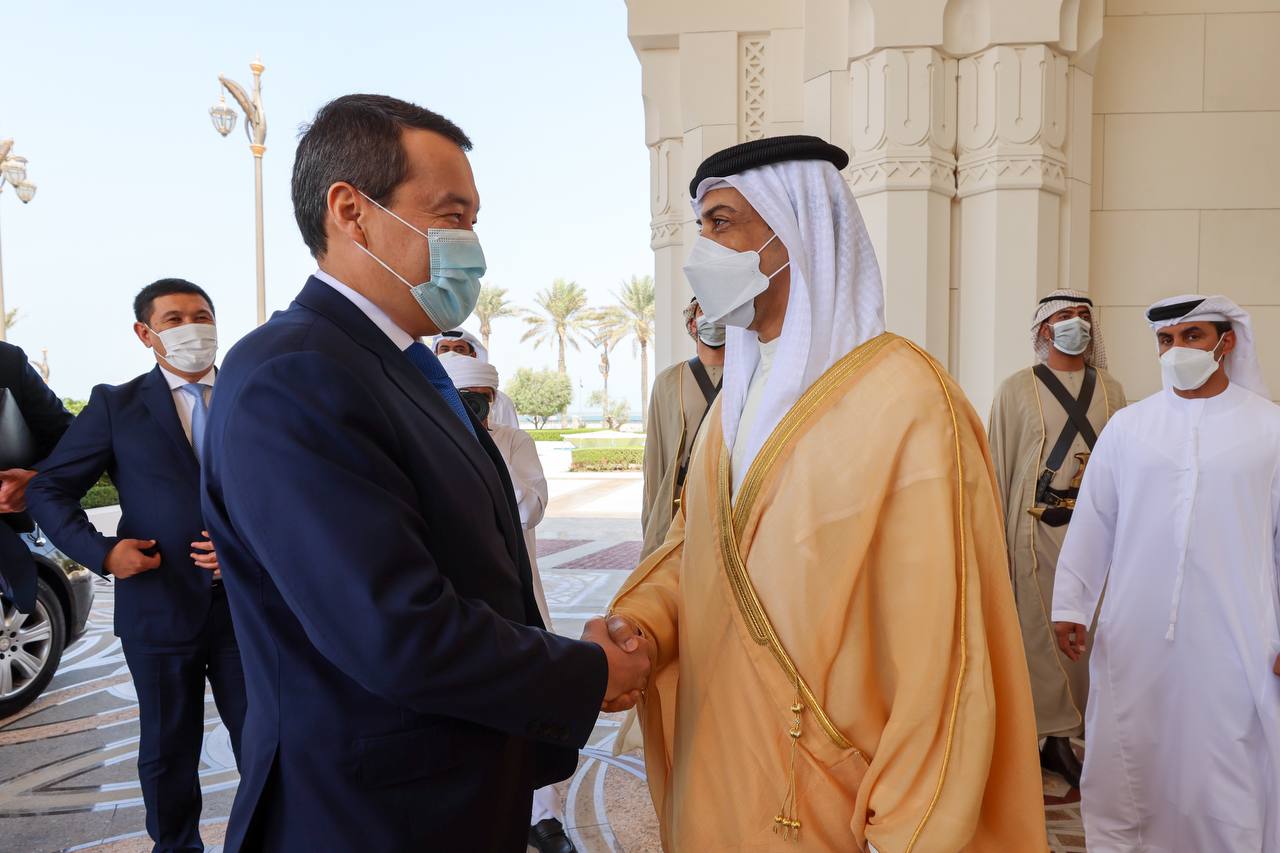 “We intend to strengthen cooperation in all economic sectors of mutual interest. We are also grateful to the UAE for the constant and unwavering support of Kazakhstan’s international initiatives,” said the Kazakh PM.

Emphasizing the increased number of joint projects and the friendly ties between the two states, Sheikh Mohamed bin Zayed Al Nahyan expressed his full support for all areas of bilateral cooperation with Kazakhstan.

During the visit, the Kazakh delegation presented the Emirati companies with 40 investment projects worth $6.5 billion in mining, agriculture, oil and gas, and construction. 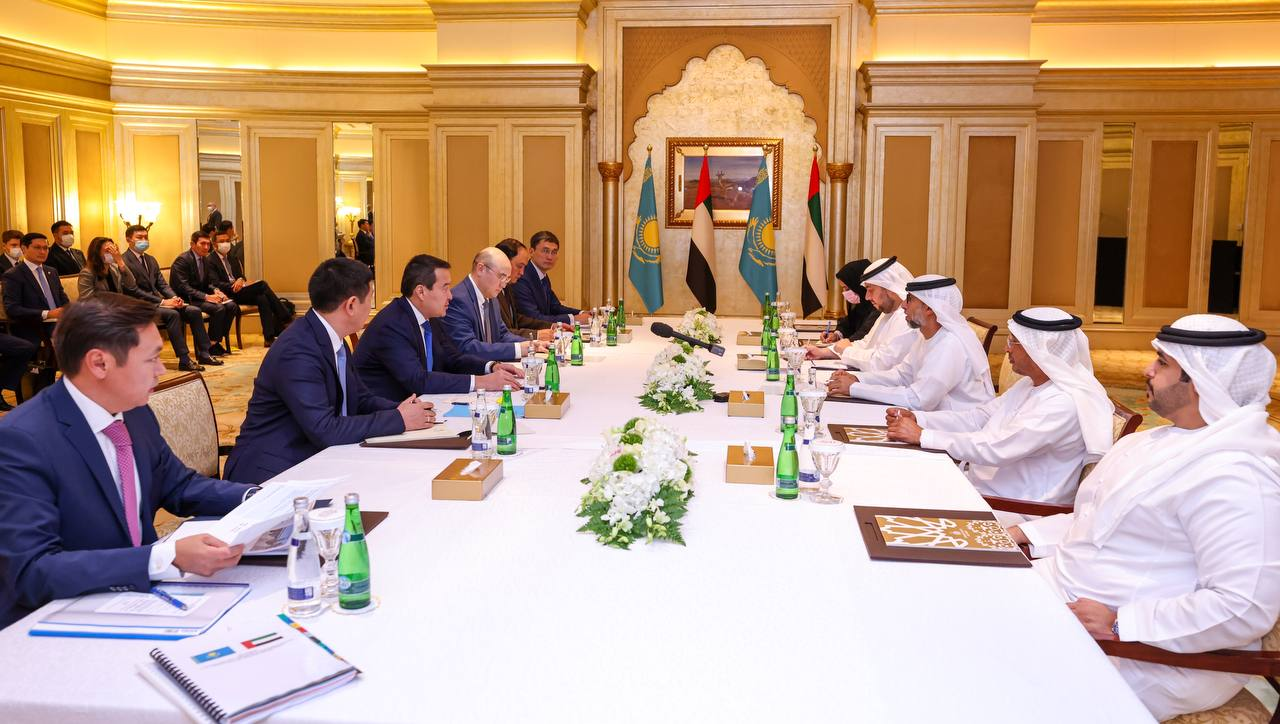 “The government of Kazakhstan keeps improving the investment climate. Despite the global crisis, the inflow of foreign direct investment (FDI) in our country in the first quarter of this year increased by 54 percent reaching $6.8 billion,” Alikhan Smailov said, urging the Emirati partners to take advantage of all available opportunities for cooperation.

Smailov met with Mubadala CEO Musabbeh Al Kaabi, who showed interest in investing in green energy, finances, mining, and oil and gas. Mubadala is a state-owned investment and development company with $285 billion in assets that ranks 13th in the world ranking of sovereign funds.

The pharmaceutical industry, food production, logistics, and renewable energy drew the attention of the ADQ investment and holding company – one of the region’s biggest holding companies with direct and indirect investments in over 90 enterprises.