Renewed border clashes between Armenia and Azerbaijan have resulted in artillery fire near the Nagorno-Karabakh region on the night of Sept. 14. The two countries blame each other for the latest outbreak of violence.

Addressing the session, President Tokayev stressed the need to resolve the conflict solely through political and diplomatic means. He urged his counterparts to take measures to stabilize the situation, refrain from using force, and start negotiations immediately.

When asked by journalists on the sidelines of the Congress of Leaders of World and Traditional Religions whether Kazakhstan would send peacekeeping forces in case the situation escalates, Kazakh Foreign Minister Mukhtar Tileuberdi said that this would not be the case. 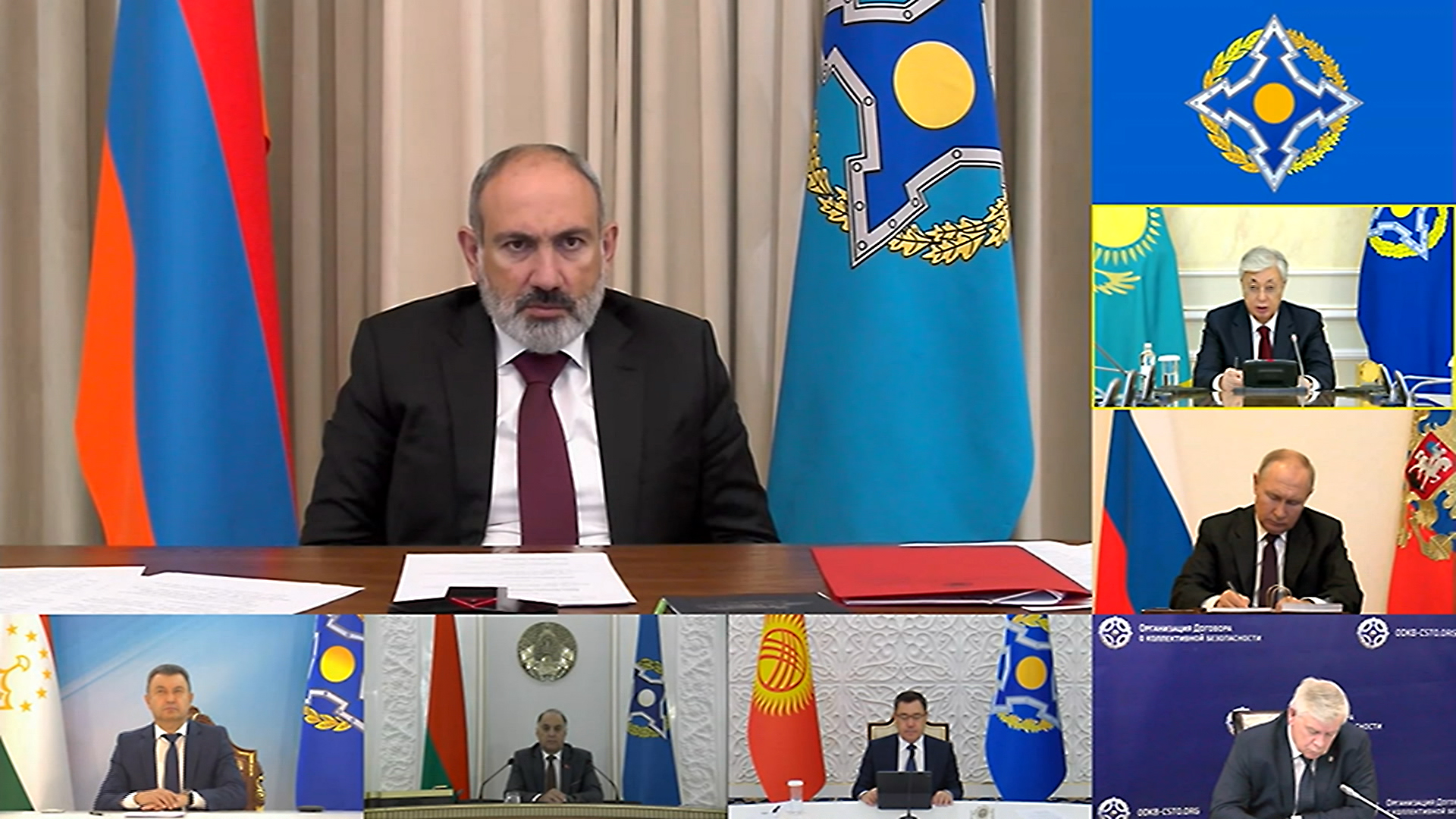 “This question is not on the agenda. Yesterday at the CSTO extraordinary meeting, the Prime Minister of Armenia informed the heads of CSTO member states about the situation on the border between Azerbaijan and Armenia. The information was accepted, and, of course, we wanted to get objective information, because there is different information coming from the two sides. Therefore, the heads of states decided to have the CSTO Secretary-General travel on the site, get a full picture and then inform the heads of states,” said the minister.