By Staff Report in Business on 15 September 2022 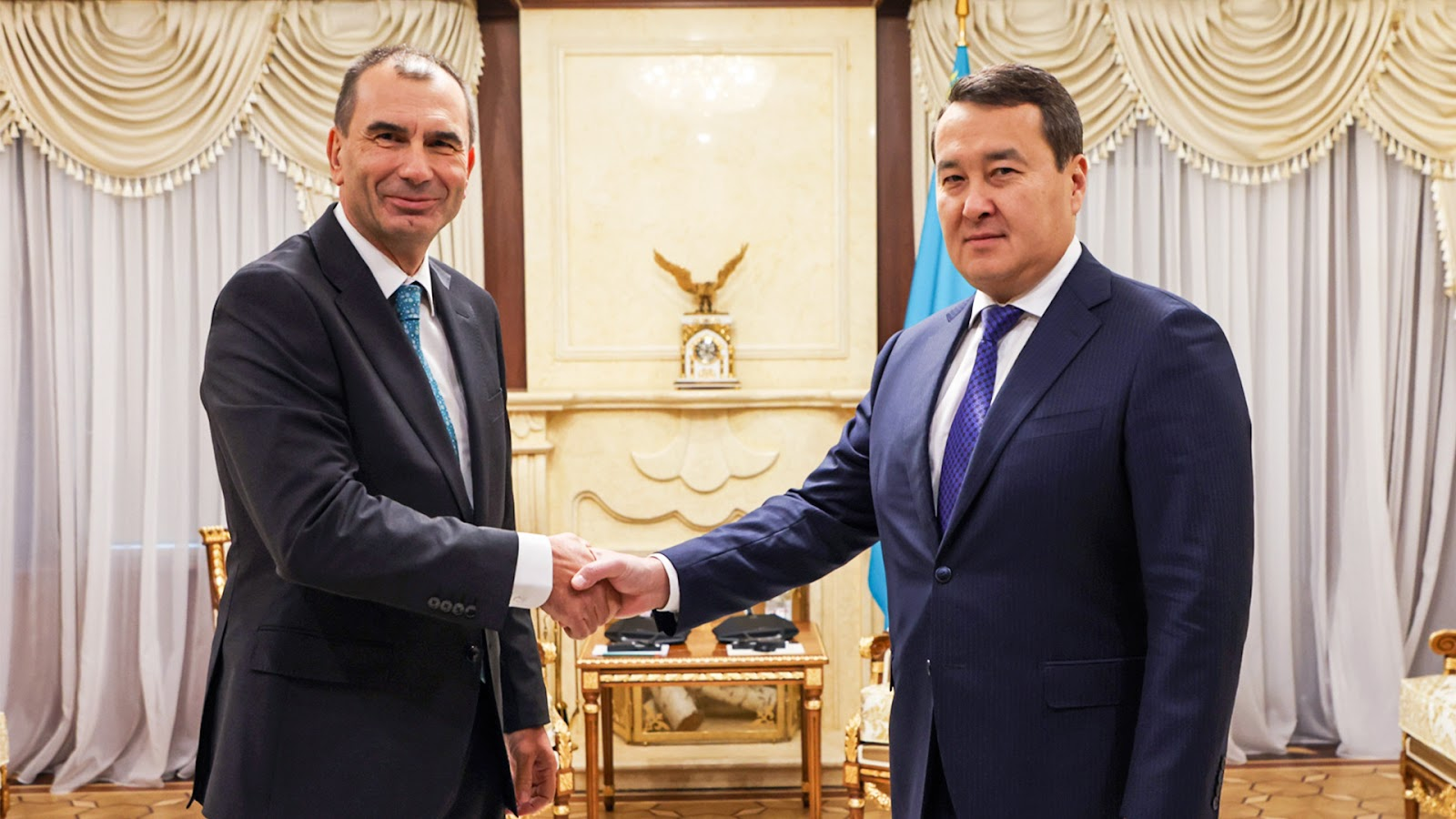 “The government is now carrying out large-scale reforms initiated by the President to modernize the economy. They should significantly improve the well-being of our citizens. Therefore we welcome the EBRD engagement and support in this regard,” the Prime Minister said.

For his part, Pilloux expressed the bank’s interest in financing the development of renewable energy sources in Kazakhstan, along with other projects.

According to Pilloux, “Kazakhstan can fully rely on the EBRD”. The institution is also interested in helping the country decarbonize the economy by 2060. EBRD considers the conversion of the Almaty CHP-2 thermal power plant from coal to gas to be the flagship project in this direction, which is an “extensive and important” project, with EBRD planning to invest substantial funds, Pilloux said.