NUR-SULTAN – Kazakhstan is keen to cooperate with Saudi Arabia’s investors in the petrochemical industry, in mining and in agriculture, said Kazakh Minister of Foreign Affairs Mukhtar Tileuberdi during his Sept. 7 visit to Saudi Arabia, reported the Foreign Ministry’s press service. 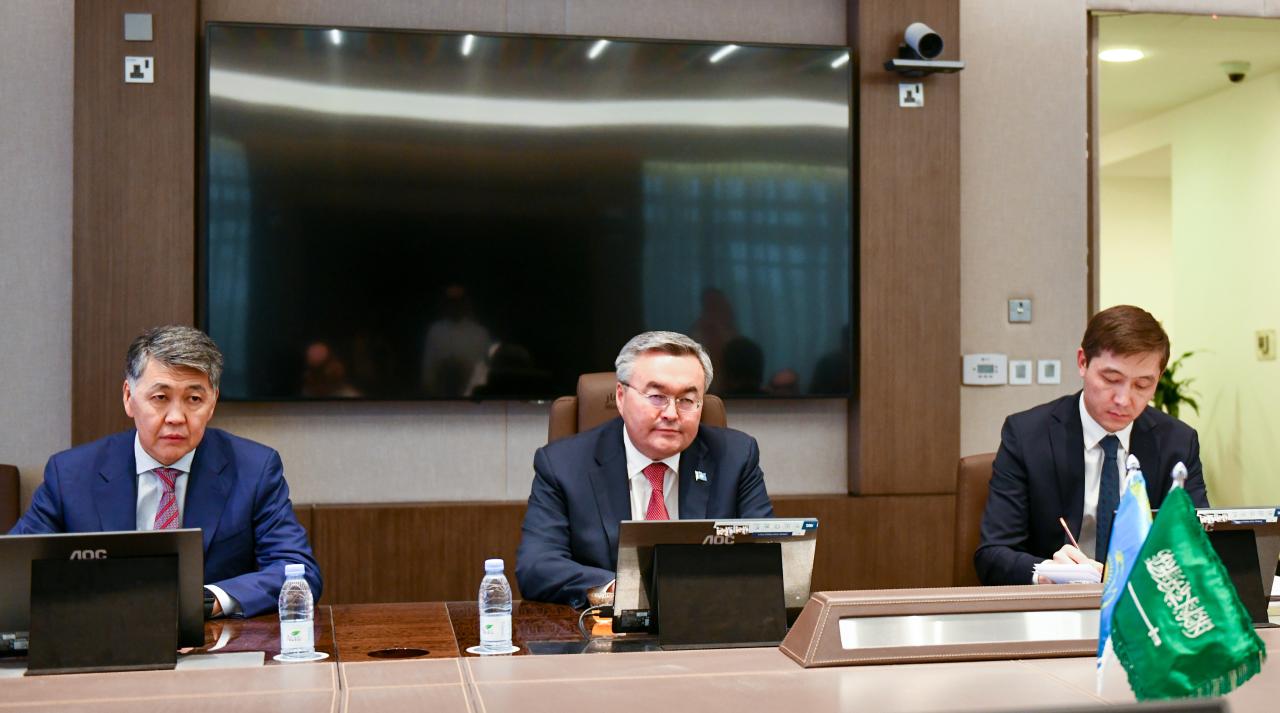 The sides focused on the implementation of the agreements achieved during Kazakh President Kassym-Jomart Tokayev’s official visit to the Kingdom of Saudi Arabia in July.

At a meeting with the management of SABIC, the world’s largest producer of petrochemicals, Tileuberdi discussed the prospects for implementing investment projects in chemistry, petrochemicals, and fertilizer production. 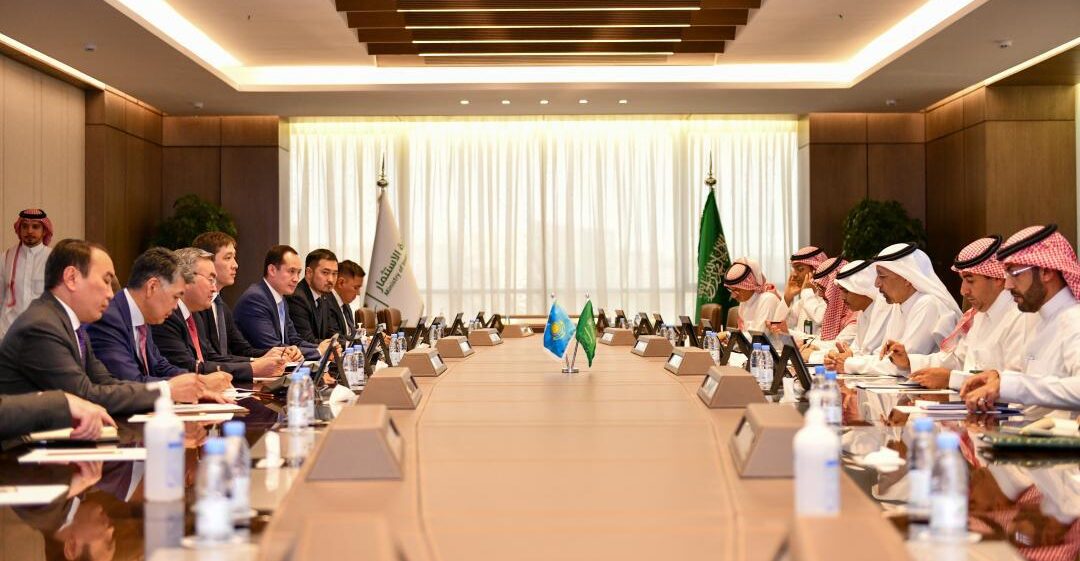 Kazakhstan is interested in SABIC’s experience and technologies in fertilizer manufacturing, particularly the possibility of collaborating on a project to set up the production of downstream products from gas. At the same time, the corporation focused on Kazakhstan’s potential in the production of polymer products.

The Kazakh foreign minister invited Maaden to collaborate in the mining and metallurgical complex. He said that this particular industry is one of the most competitive in the country, comprising nearly 14.4 percent of Kazakhstan’s GDP.

Tileuberdi also discussed the ongoing audit of deposits in Kazakhstan to identify non-compliance with obligations on deposit exploration and production.

During a meeting with Ajlan & Bros. Holding General Director Ali Al-Khazmi, one of the Middle East’s major private corporations, Tileuberdi addressed the process of implementation of agricultural projects in Kazakhstan.