ASTANA – The Central Election Commission (CEC) approved a document that outlines measures to ensure unhindered and barrier-free access to polling stations for citizens with disabilities during their meeting on Sept. 26. 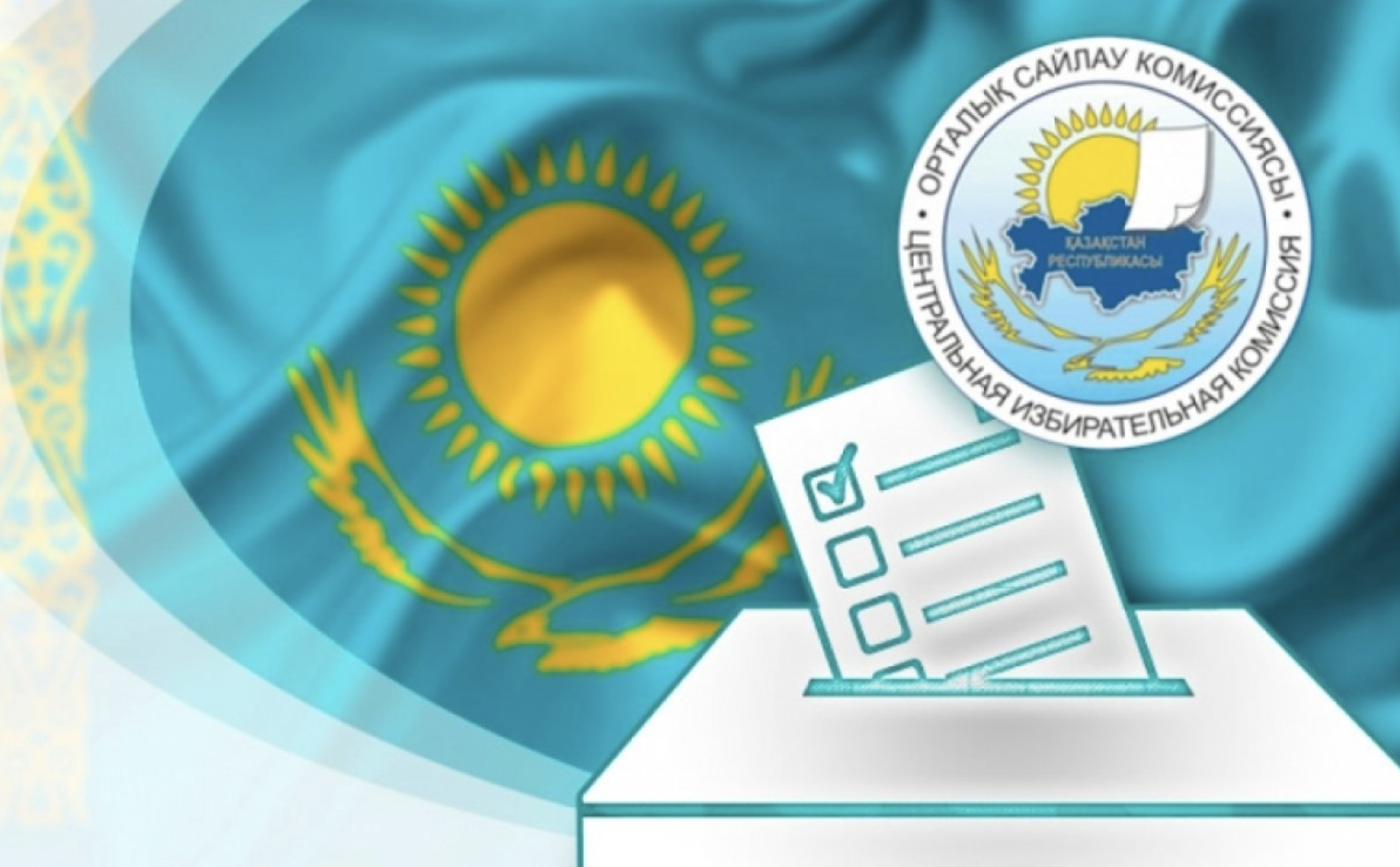 Polling stations will be equipped with a separate voting room or provide conditions for unhindered access for voters with disabilities. Photo credit: gov.kz

The document ensures that people with disabilities can register to vote and take part in elections with no hindrance. According to the decree, all polling stations should be equipped with a separate voting room or provide conditions for unhindered access for voters with disabilities.

All broadcast meetings of the CEC, as well as video materials, will be provided with sign language interpretation. The commission will also offer seminars for election organizers to ensure that the electoral rights of persons with disabilities are met.

At the same meeting, the CEC also reduced the deadline for issuing signature lists to presidential candidates from five days to two days. Along with that, CEC member Asylbek Smagulov said that verification of signatures by the territorial election commission will take five days instead of 10 days.

According to the legislation, presidential candidates must validate their candidacy by collecting signatures from at least one percent of eligible voters or 118,273 eligible voters.

The nomination of candidates for the presidential election started on Nov. 23. As of Sept. 26, no one has yet been nominated to run for presidential office, said CEC member Mukhtar Yerman. When asked why no candidate has been proposed, representatives of the People’s Party of Kazakhstan and the Auyl Party said that the nomination of a presidential candidate will be announced at their parties’ congress soon, reported the Zakon news agency.

Voters will have an “against all” option on the bulletin. CEC member Shavkat Utemisov explained what the procedure will be if the majority of people choose that option.

“A person who wants to vote against all will have the opportunity to express his/her will. However, the winning candidate will be the one who gets more than 50 percent of the votes. If this does not happen in the first round, a second round of votes will be scheduled, and then the two candidates who receive the most votes will be allowed to run. Naturally, a winner will be chosen among them,” he said.