By Staff Report in International on 28 September 2022 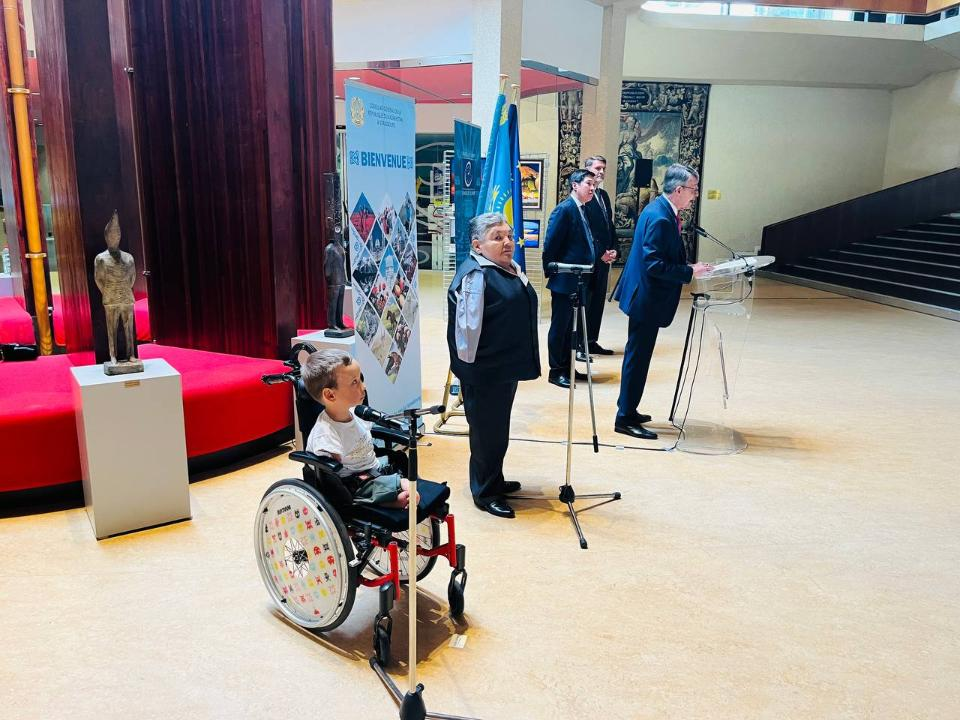 The exhibition, which aims to counter the escalating conflict between global nuclear powers, also draws attention to ensuring the human right to a healthy environment and promoting the rights of people with disabilities.

Kuyukov and Consul General Anuarbek Akhmetov spoke about the anti-nuclear vector of Kazakhstan’s foreign policy, its efforts in nuclear disarmament, and the prevention of rising confrontation between the states with atomic weapons.

“It is a huge honor for me to represent the people of Kazakhstan in the Council of Europe. Because I was born near a nuclear test site, I need to demonstrate the dangers of radiation exposure to the rest of the world. As a disabled person, I implore you, healthy and non-disabled individuals, to avoid a nuclear disaster by doing everything in your power,” Kuyukov said. 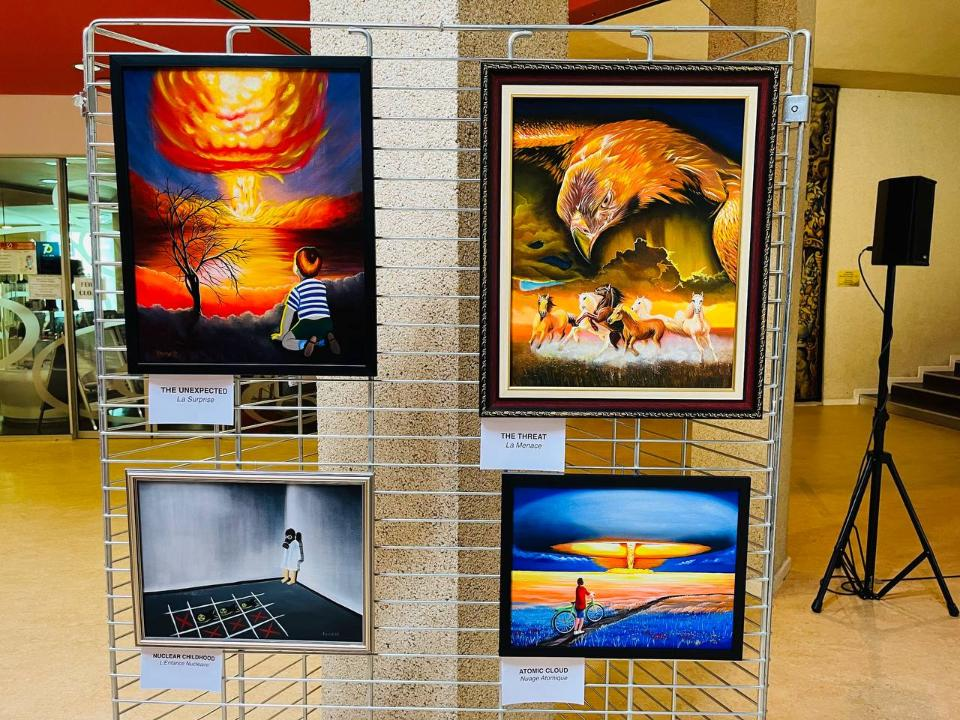 Mexican Ambassador Jose Alfonso Suarez noted that his country considers Kazakhstan, Austria, and Norway the main allies in the international movement against the nuclear threat.

“Mexico will always be an ally of Kazakhstan, and culture is an important means to achieve harmony and peace on the planet,” Suarez said.