ASTANA – Kazakh Vice Minister of Industry and Infrastructure Development Almaz Idyrysov highlighted the country’s role as a vital land corridor between Asia and Europe during the fifth International Transport and Logistics Forum titled New Silk Way and held as part of the Kazakhstan Transport Week in Almaty on Sept. 20-22, reported the ministry’s press service. 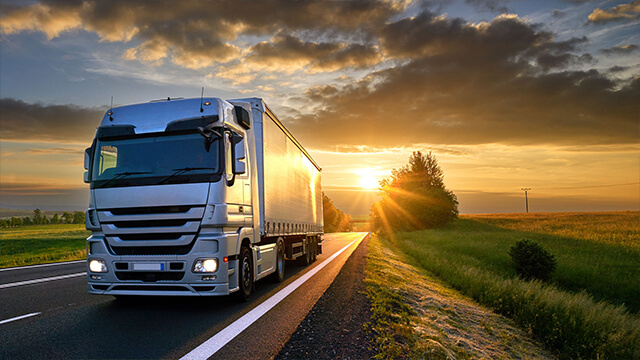 According to Idyrysov, the country plans to build a container hub at the port of Aktau, increasing cargo flow from 40,000 to 133,000 twenty-foot equivalent units by 2025 while modernizing transportation infrastructure and completing the reconstruction of all transport corridors by 2030.

The forum, which gathered nearly 350 Kazakh and foreign industry ministers, experts, and representatives of logistics companies from 14 countries, covered new opportunities in the transport industry, international road connections, maritime and rail logistics, the development of civil aviation, and personnel training.