Interior Ministry Reports on Migration Flow In and Out of Kazakhstan

ASTANA – The incoming and outgoing flow of migrants in Kazakhstan is under control, reported Acting Chair of the Migration Service Committee of the Kazakh Interior Ministry Aslan Atalykov at a Sept. 26 press briefing, reported the ministry’s press service. 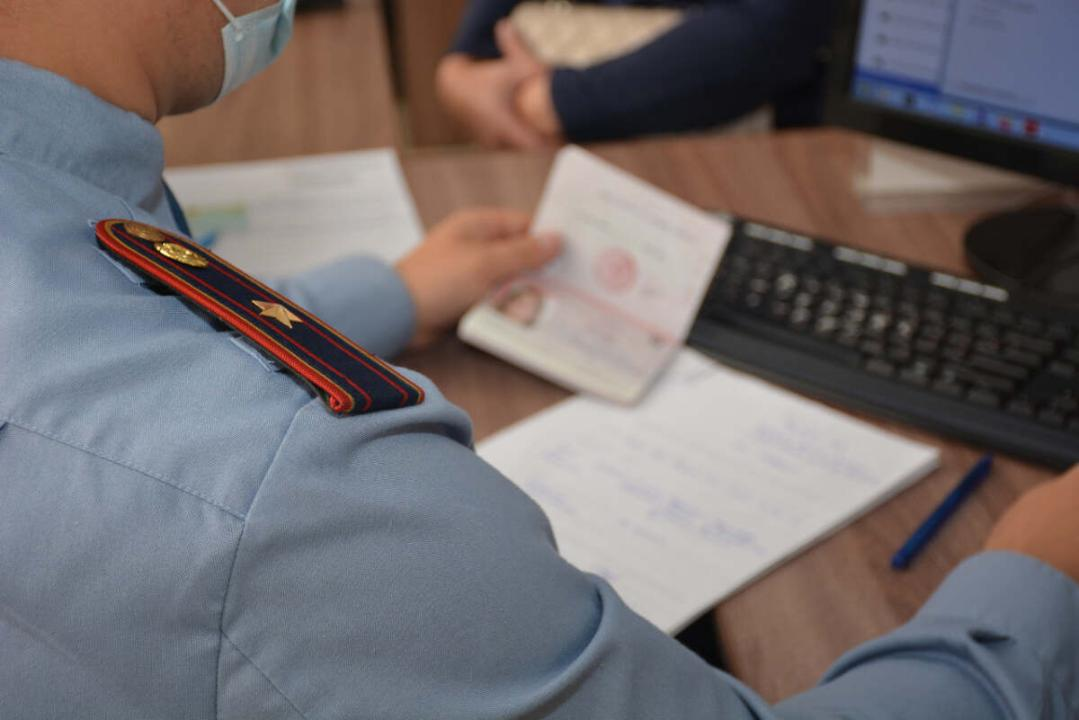 The incoming and outgoing flow of migrants in Kazakhstan is under control. Photo credit: press service of Kazakh Interior Ministry.

“Internal affairs agencies register immigrants, receiving the information from hosts and based on the data of the National Security Committee coming from checkpoints across the state border of Kazakhstan into a single database for recording the entry and exit of foreigners,” the ministry’s statement reads.

Since the opening of the border checkpoints in April following the removal of quarantine restrictions, almost 4.4 million foreign nationals have arrived in Kazakhstan. Up to 1.7 million of them came from Russia.

Atalykov noted that the majority of immigrants use Kazakhstan as a transit point. He said that many had gone further south to Kyrgyzstan and Uzbekistan. Nearly 4.2 million immigrants have left the country, including 1.66 million Russians.

“Only in the last few days, more than 40,000 Russian citizens left Kazakhstan. Thousands have left through Kazakhstan to our southern neighbours, Kyrgyzstan and Uzbekistan,” Aslan Atalykov said.