in International on 8 September 2022 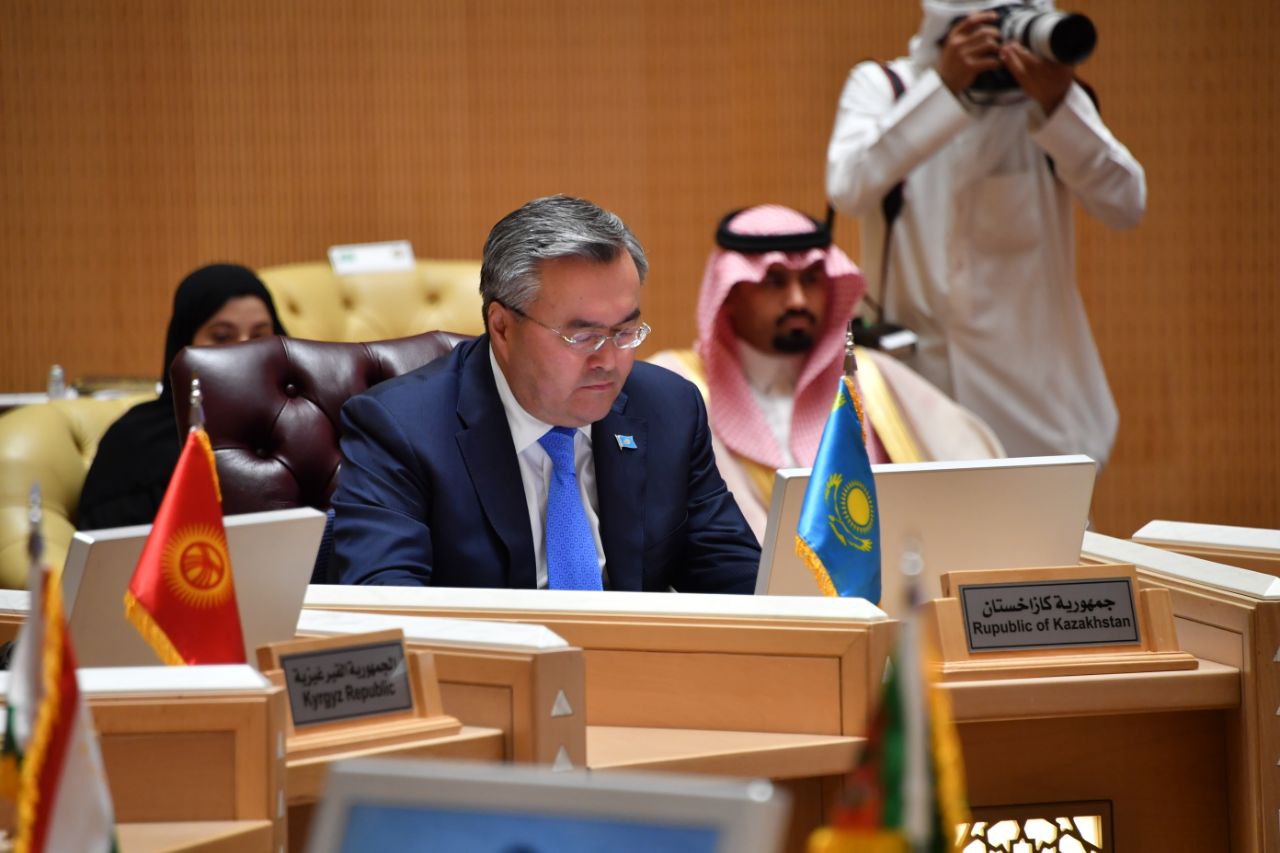 The meeting with GCC, which includes Saudi Arabia, the United Arab Emirates, Bahrain, the Sultanate of Oman, Qatar, and Kuwait, centered on the prospects of greater interregional cooperation and contemporary global challenges.

At the end of the meeting, the foreign ministers of participating countries adopted the Joint Action Plan for Strategic Discussion and Collaboration for 2023-2027. The document covers cooperation areas such as political dialogue and security, economic and investment, and humanitarian cooperation. 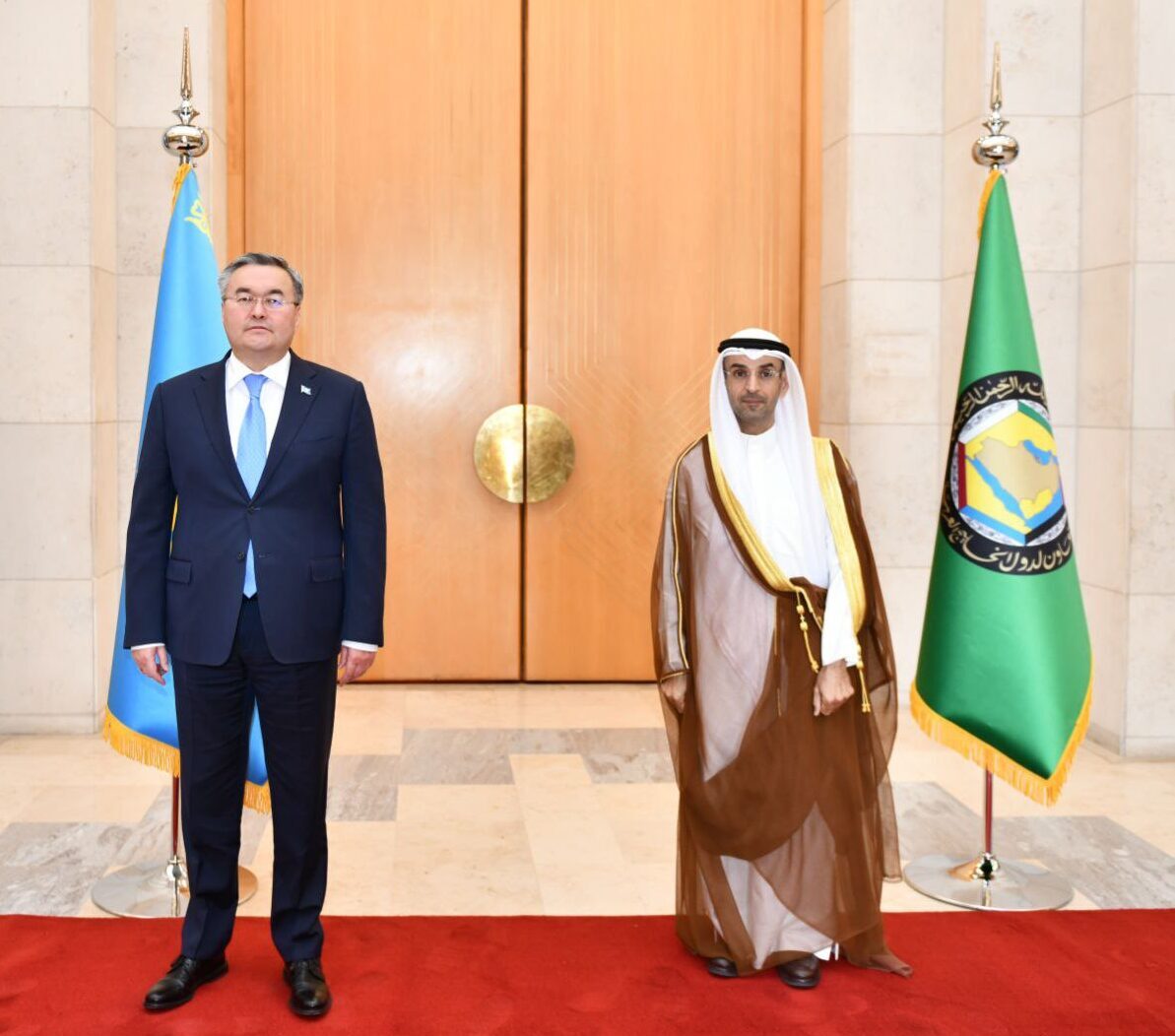 Minister Tileuberdi also discussed the preparations for the seventh Congress of Leaders of World and Traditional Religions and the sixth Conference on Interaction and Confidence-Building Measures in Asia (CICA) summit.

On the sidelines of the event, he held separate bilateral meetings with the foreign ministers of the Kingdom of Saudi Arabia, the state of Kuwait, the Sultanate of Oman, the Kingdom of Bahrain, Turkmenistan, Tajikistan, and the Secretary General of the GCC.