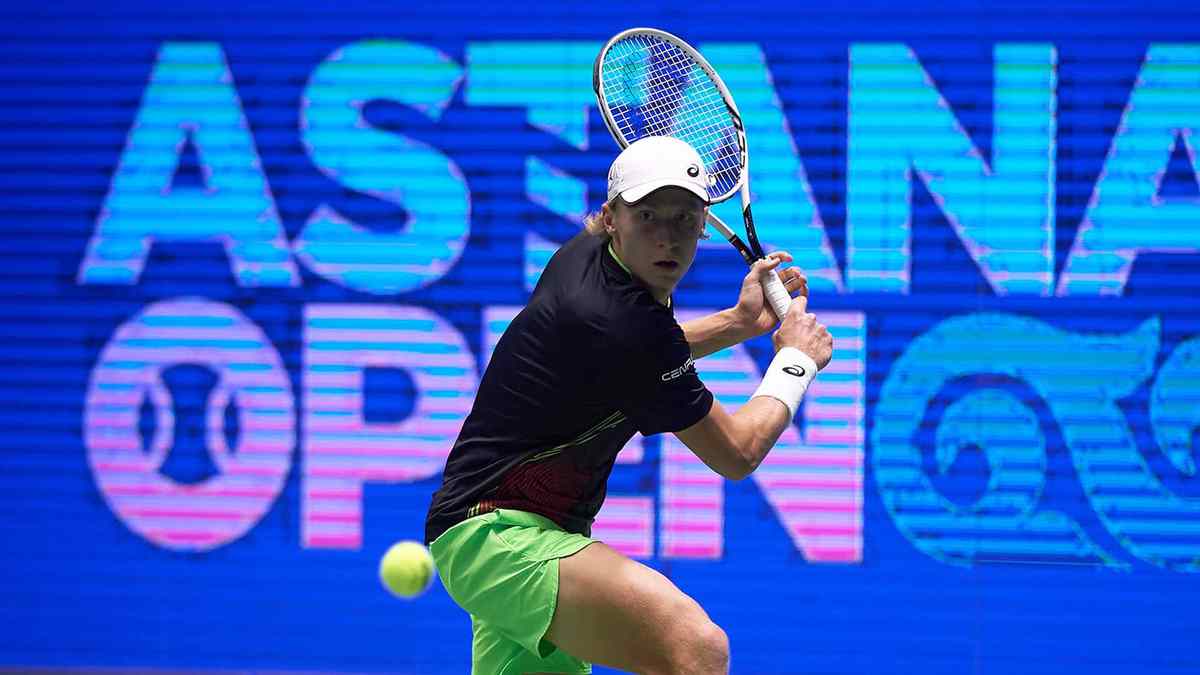 The ATP Tour 500 represents the fourth highest tier of the annual men’s tennis tournament after the Grand Slams, ATP Finals, and the ATP Masters 1000.

The event is relatively new, having been hosted twice as part of the ATP Tour. According to the Kazakh Tennis Federation, a strong lineup of players is expected, including the world’s TOP-10 players.

After two successful editions in 2020 and 2021, the Astana Open became a permanent ATP Tour member this season. In 2022 it will be staged as an ATP 500 event alongside the Rakuten Open in Tokyo.