ASTANA – The presidential election on Nov. 20 will kick off an electoral cycle that will completely transform the political system in the country, said Kazakh President Kassym-Jomart Tokayev in a Sept. 21 address to the nation, the Akorda press service reported. 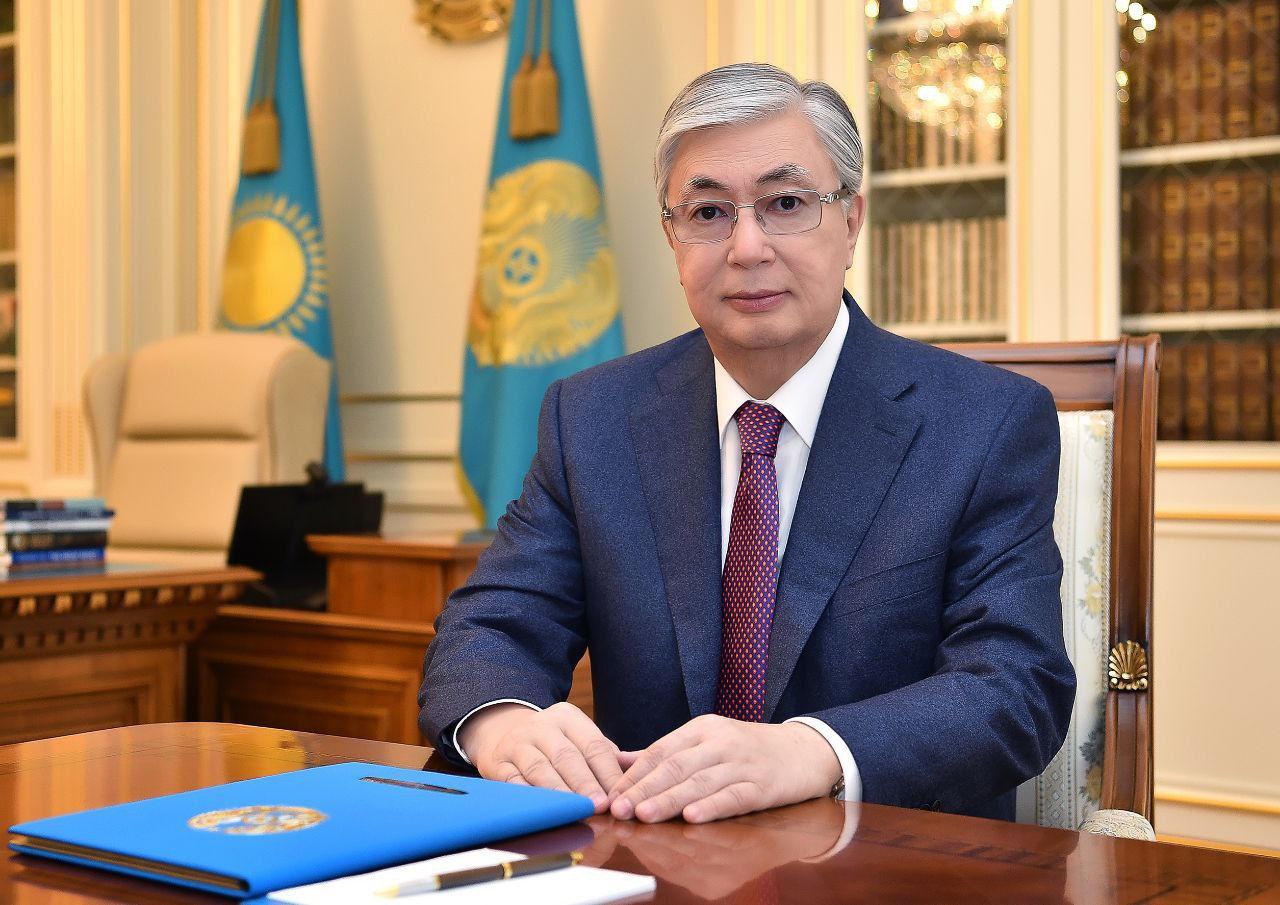 In the address, President Tokayev announced that the elections will be held on Nov. 20, 2022.

Along with elections for the highest post in the country, Tokayev announced elections for the Parliament and local executive bodies during his Sept. 1 state-of-the-nation address, in effect ensuring the restructuring of the entire government.

“I call on all fellow citizens to show responsibility, to be true to the principles of democracy, law, and order, and to show cohesion and unity of our people,” Tokayev said, urging citizens to engage in the country’s political life.

He also announced that he would put his candidacy forward in the upcoming elections.

“The Election Manifesto, which I will soon present to the public, will outline new initiatives aimed at achieving socio-economic progress. As the current Head of State, I guarantee that the election campaign will be conducted in strict accordance with the law, it will be held fairly, openly and with the broad participation of domestic and international observers.”

The full text of the address has been published on Akorda.kz, the official web-site of the President of Kazakhstan.