By Assem Assaniyaz in Culture on 9 September 2022

NUR-SULTAN – The art project against domestic violence titled “Behind the Door” will be unveiled at the Almaty-based Kazakh Central State Museum on Sept. 23, according to an Instagram post by Kazakhstan’s CITIX IT company. 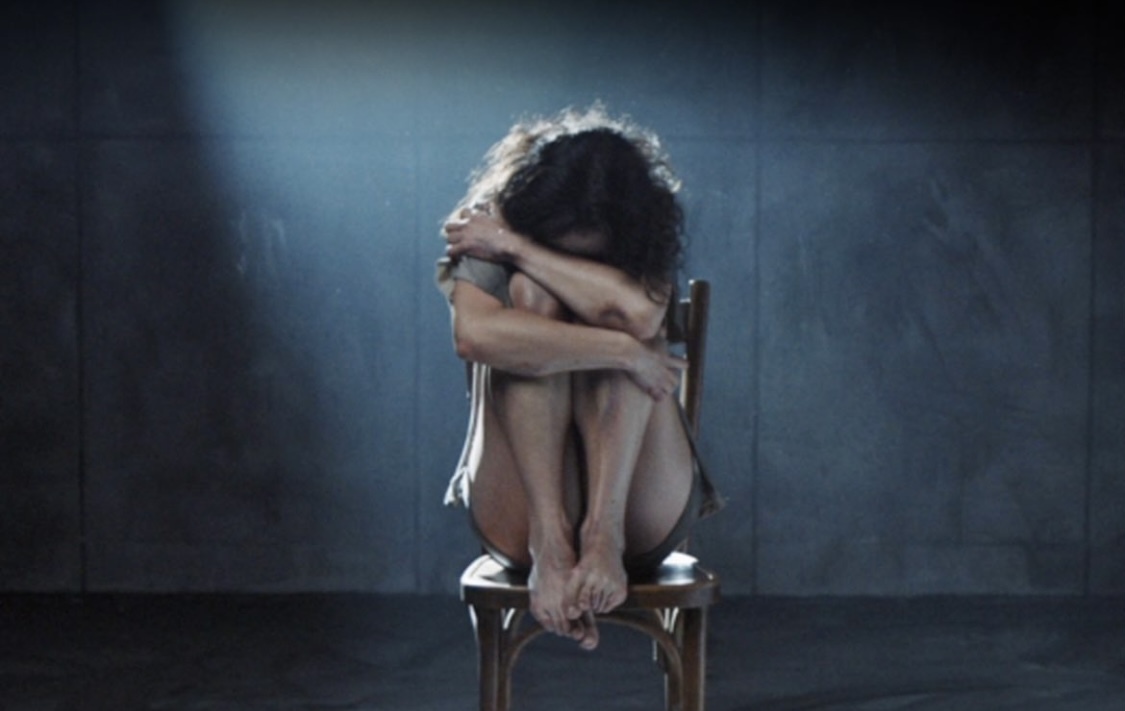 The exhibition tells the real stories of victims of domestic violence through paintings, installations, and digital art. Photo credit: the Kazakh CITIX IT-company

The exhibition, which will be held until Oct. 9, tells the real stories of victims of domestic violence through paintings, installations, and digital art.

Five women – Aliya, Alina, Venera, Anara, and Tomiris, the main characters of the project, have faced the consequences of a victim-blaming mentality in the country.

On Sept. 23, Binance NFT will also hold an auction, where guests can purchase one of the digital works of artists. Participation in the auction requires registration on the website. All proceeds will support victims of domestic violence.

Kazakhstan is working to address the issue despite domestic abuse which is endemic in its rural areas. The country ratified the United Nations Convention on the Elimination of All Forms of Discrimination Against Women (CEDAW), the Beijing Declaration and Platform for Action, and the 2030 Agenda for Sustainable Development (SDGs) (UN Women 2017).