By Staff Report in Business on 14 September 2022 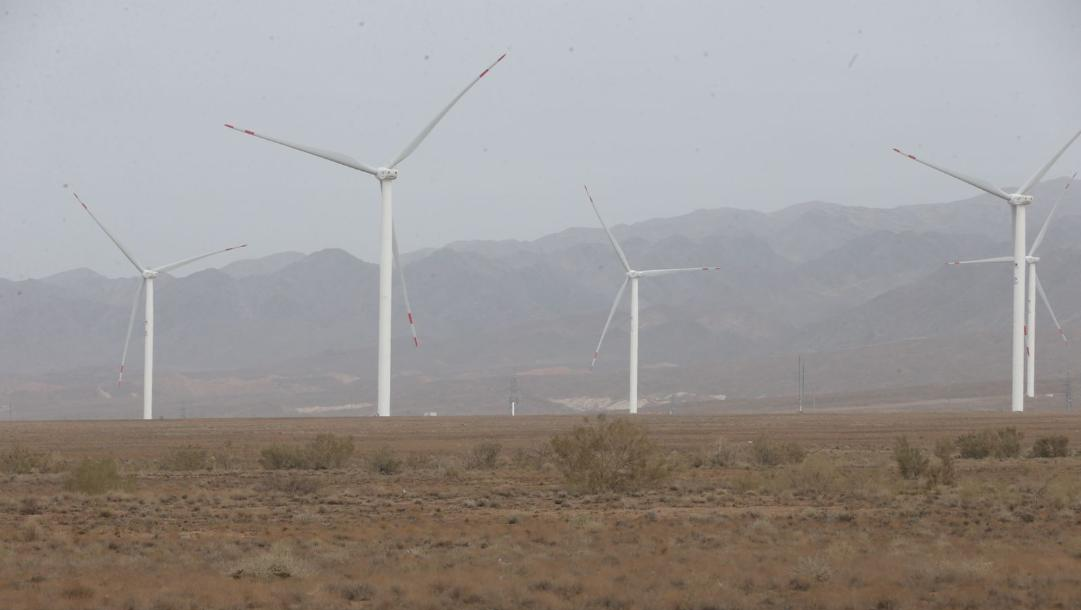 Some 24 wind turbines with a capacity of 2.5 megawatts each were installed using GoldWind technology, as part of the project worth 37.4 billion tenge (US$79 million).

“We have 19 renewable energy facilities in the region to date with a total capacity of 212.95 megawatts, of which seven are wind farms. Today we are launching the eighth wind farm. This facility, located in the Shelek corridor, has a capacity of 60 megawatts with the prospect of expansion to 300 megawatts,” said Almaty Region Akim (governor) Marat Sultangaziyev.

The construction of the power plant is expected to reduce greenhouse gas emissions by 206,000 tons and replace 89,000 tons of reference fuel annually, following President Kassym-Jomart Tokayev’s initiative to increase the share of renewable energy in the country by 2030.

According to the Kazakh Ministry of Energy, 142 renewable energy installations will be operative in Kazakhstan by July.

In Kazakhstan, eight plants with a combined capacity of 322 megawatts have been commiыsioned since the beginning of the year. An additional 13 with a total installed capacity of 153 megawatts are expected to come into force by the end of 2022.