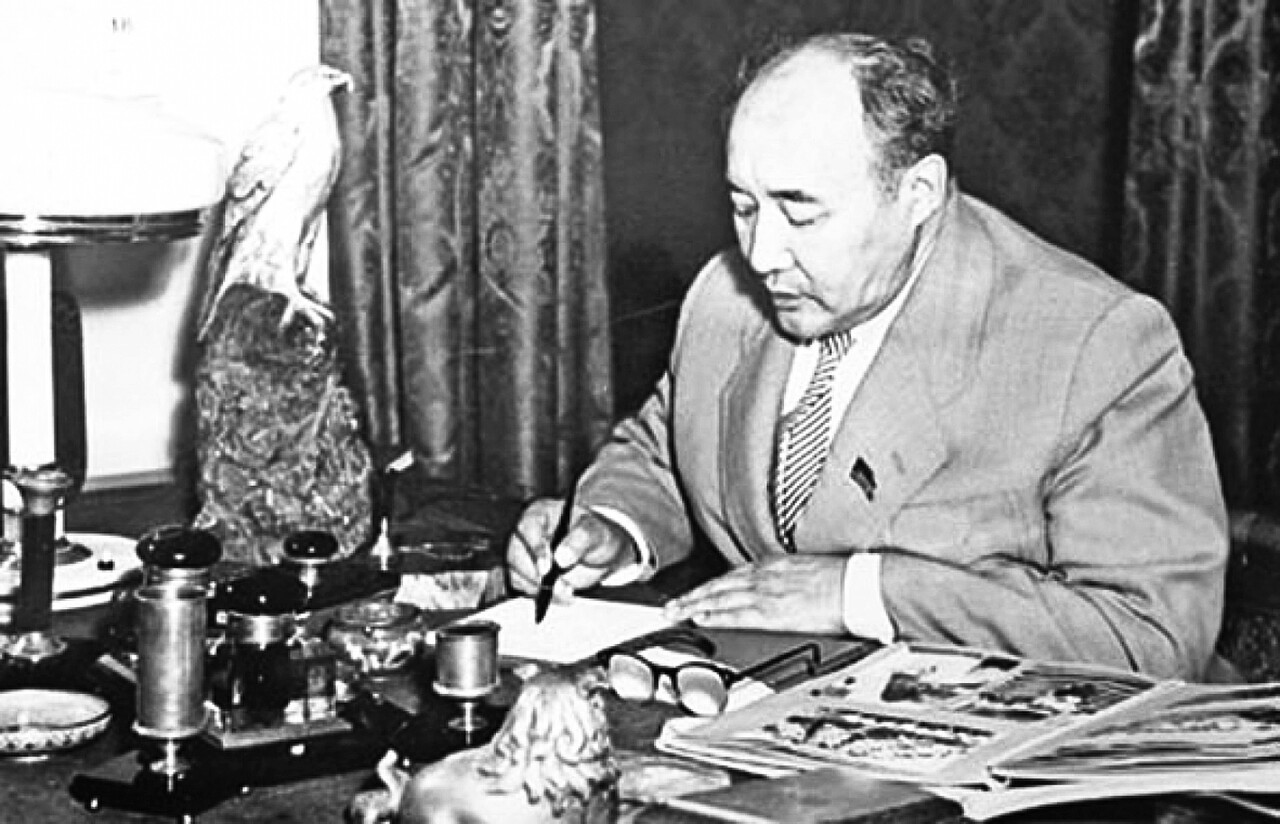 Famous for his book, “The Path of Abai,” which tells the story of the prominent poet and thinker Abai and which has transformed the way generations perceive the wisdom of the life of a 20th century Kazakh influential, Auezov was an extraordinary literary figure – an acclaimed writer and novelist, translator, and a folklorist, who was also an outstanding playwright.

Although he was more known for his novels, Auezov was also a prolific playwright, writing some 20 plays, including “Enlik-Kebek” love-tragedy, the liberation struggle of two sisters in “Aiman-Sholpan,” and the shaping of a poet in “Abai” that established the foundations of Kazakh theater. His works are regarded as marking the inception of the era of Kazakh drama.

In 1917, at the age of 20, Auezov put his first play,  “Enlik-Kebek,” together based on a story from folk legend about the tragic fate of two young people in love, which took him only seven days to write on the occasion of the marriage of Abai’s granddaughter Akkysh. 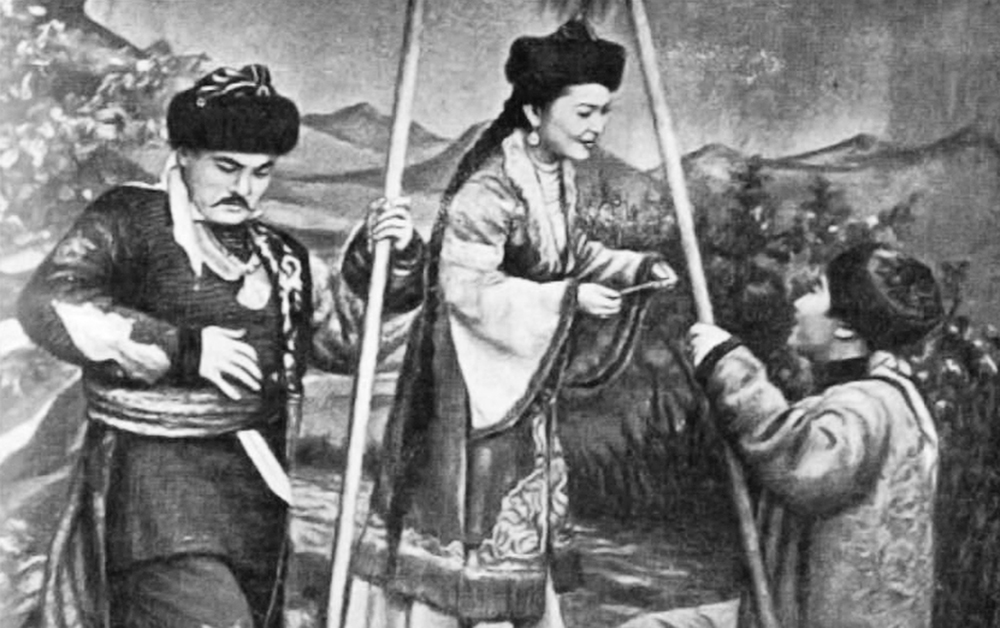 Kazakh writer Anuar Alimzhanov wrote about the play “…in the autumn of 1917 when the workers of St. Petersburg went to storm the Winter Palace, in the remote steppe behind Semipalatinsk, in the village of Oikuduk an event occurred that cannot be forgotten today. The 20-year-old Mukhtar Auezov created one of a kind theater in the steppe.”

The play was staged by fellow villagers and relatives of Abai and since then the story of the Kazakh Romeo and Juliet has remained one of the central plays to be staged in the biggest Kazakh theatres for over a century now.

“The history of Kazakh theatrical art begins with this play, which is performed in theaters to this day,” wrote Alimzhanov.

Being a love story at first sight, the play reflects the author’s resentment against the feudal system and rigid customs. Through the persona of Kengirbay – a local authority who orders Enlik and Kebek to be torturously executed, Auezov expounds on the theme of the inhumanity behind the blind following of customs of the ancestors and of religious dogmas that justify any crime if the proper bribe is given.

The legend of Enlik and Kebek’s love was turned into an opera in 1975 with music composed by Gaziza Zhubanova and the libretto by poet Sagi Zhienbayev. 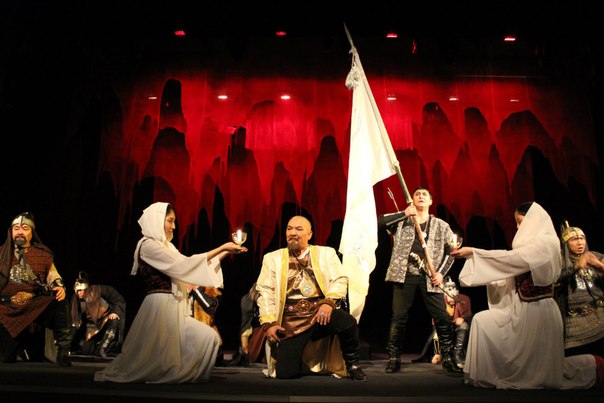 His plays later expanded into other realms, particularly historical figures and dramas. He examined the national liberation struggle in the “Khan Kene,” a play about the uprising against the Russian Empire under the leadership of the last Kazakh khan (ruler) Kenesary Kasymov. In the play, Auezov considered, among other subjects, his interest in history, the growth of national consciousness, patriotic feelings, and concern for the future fate of the nation.

The staging of “Khan Kene” was a turning point in the development of Kazakh drama. Being the first historic heroic tragedy, it touched on socially important questions such as the role of the individual in history, the march of historical progress, and the formation of national character.

“Before writing the play, I collected a lot of material, and I can say more or less confidently that I know the history of the Kene Khan movement… Everyone has the right to approach each historical fact in their own way, but no author has the right to write on a historical topic unless he has his own concept,” wrote Auezov in an article published in the Abai journal in 1934, the year when the play premiered.

Not long after the premiere, the play was to be removed from theater stages, as Auezov was accused of “glorifying the personality of Kenesary” and misinterpreting the historical past. Only after independence in the early 1990s, the play once again found its audience on the stage of Kazakh theaters.

With genres ranging from drama and tragedy to musical pieces, Auezov’s plays were widely praised for their relevance and bold use of true images of Kazakh people in different time periods. The plays were also a reflection of the problems of contemporary reality. Auezov devoted his plays “The Struggle” (1934), “The Stone Plumage” (1935), “In the Apple Tree Garden” (1937),  and “On the Border” (1937) to this subject.

Auezov also translated into Kazakh several works of world and Russian drama classics, such as “The Inspector General” by Nikolay Gogol, “Othello” and “The Taming of the Shrew” by Shakespeare, and “The Aristocrats” by Nicolay Pogodin, among other works.