NUR-SULTAN – “Alga/At the Start” – a sports film by Kazakh director Yernar Nurgaliyev – has been selected for the main program of the world’s oldest (and one of the most prestigious) Paladino d’Oro Sport Film Festival, which will be held Nov. 7-13 in Italy, Forbes Kazakhstan reported on Aug. 8. 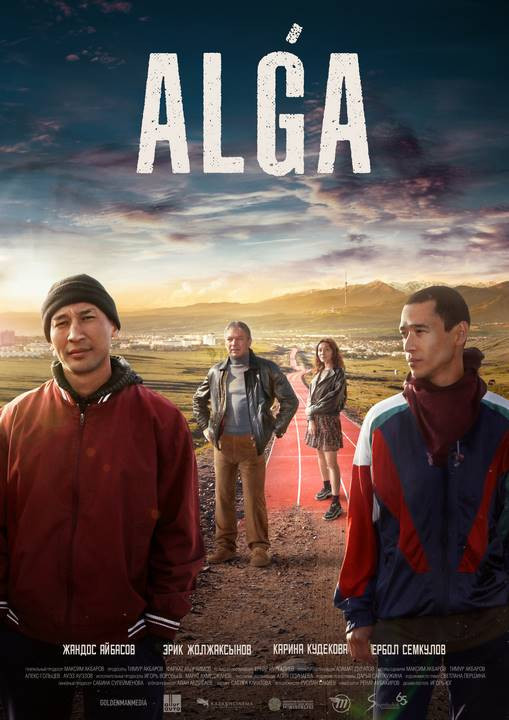 The film, premiered in Kazakhstan in April, tells the story of two brothers who go down a dangerous path after their father dies. However, after being discovered by an athletics coach, their lives change.

This year, the festival received 150 applications from 27 countries. The jury will determine the festival winners in 17 categories. The winners will be announced on Nov.13.